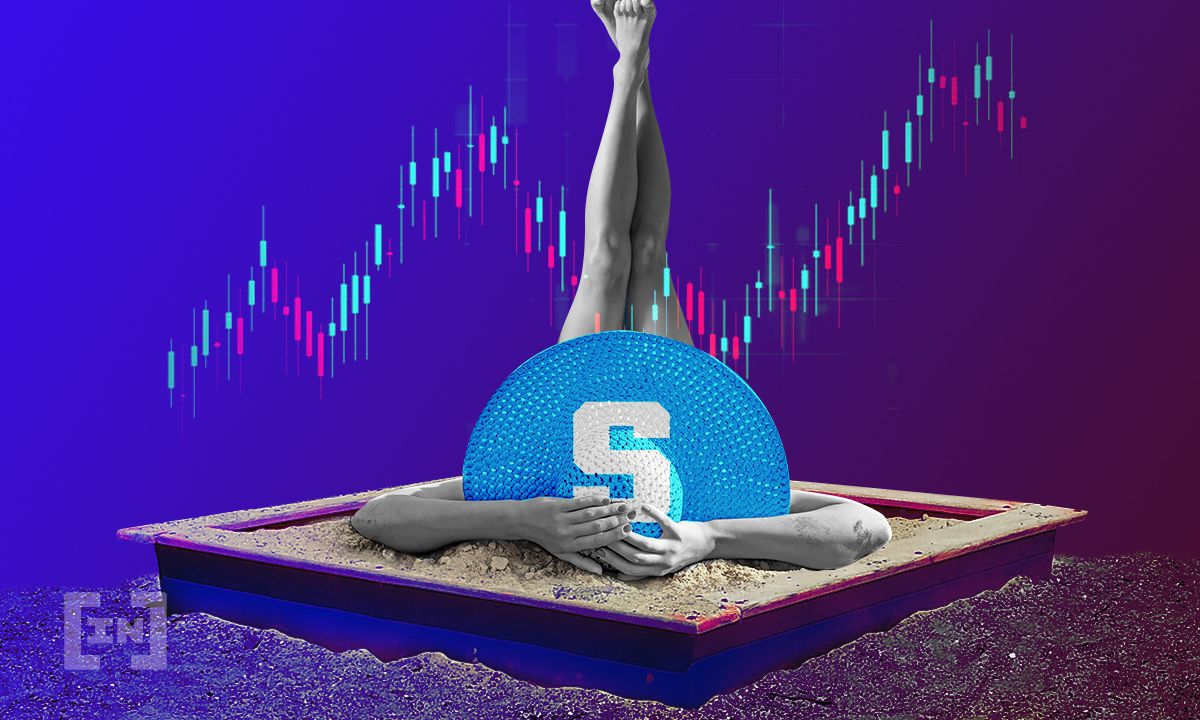 BeInCrypto takes a look at the price movement for seven different cryptocurrencies, including the Sandbox (SAND), which has been moving upwards with strength since Jan 22.

BTC has been following a descending resistance line since Nov 10, 2021. So far, it has made three breakout attempts (red icons), most recently on Feb 1.

Since resistances get weaker each time that are touched, the next closest resistance would be at $46,750. This is the 0.382 Fib retracement resistance level.

ETH has been following a very steep ascending support line since Jan 4. Most recently, it bounced at the line on Jan 31 (green icon) and proceeded to break out from the $2,640 horizontal resistance area. The area is now expected to provide support in case a short-term drop transpires.

The long-term readings indicate that the upward move is expected to continue.

SXP has been increasing alongside an ascending support line since Jan 25. When combined with the $1.35 resistance area, this created an ascending triangle, from which SXP broke out on Feb 2.

If the token increases the entire height of the pattern, it would reach a high of $1.57, reaching the 0.618 Fib retracement resistance level in the process.

However, the token bounced afterwards and created a bullish engulfing candlestick (green icon). This also served to validate a descending parallel channel. The first resistance area is at $55, created by the middle of the channel.

The closest resistance area is at $6.50.

Similarly to LUNA, SAND has been falling inside a descending parallel channel since reaching an all-time high price on Nov 25. The downward movement led to a low of $2.55 on Jan 22. SAND has been moving upwards since and has increased by 55% so far.

The ongoing bounce has also served to validate the $3.20 area as support.

A breakout from this channel would confirm that the correction is complete.