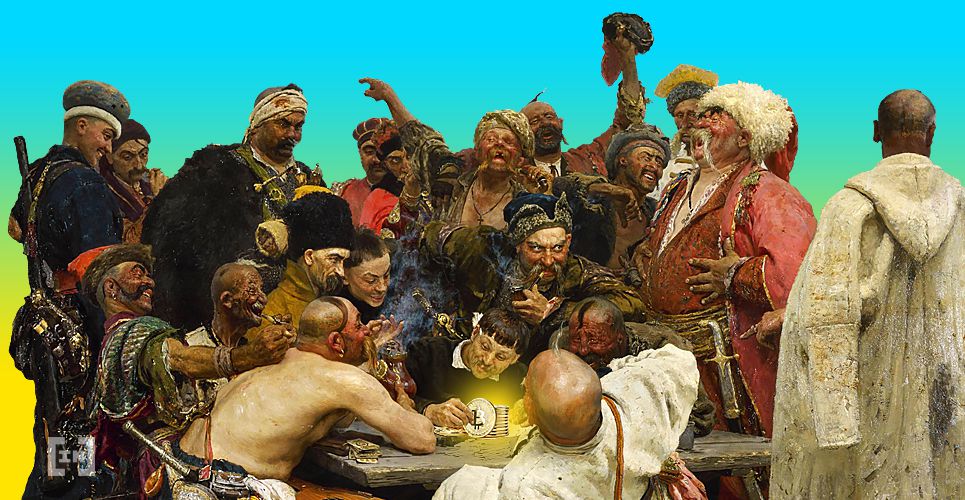 The United States and Ukraine have been prolific news partners for the past several weeks. While much of the media attention has been on the controversy surrounding the distribution of a military aid package, it’s impossible to ignore the dichotomous decisions being made regarding digital currencies.

In the US, lawmakers ferociously grilled Facebook CEO Mark Zuckerberg, about the company’s development of Libra, a new digital currency that targets the unbanked.

To put it mildly, lawmakers were skeptical.

Meanwhile, in Ukraine, the government is preparing to take a big step in its digital transformation by legalizing Bitcoin and other cryptocurrencies. Although cryptocurrencies aren’t strictly “illegal,” they operate in a regulatory grey area, and forward-thinking government officials are looking to make their status clear.

Voting Systems Could Be Decentralized

President Zelensky won a surprise election, but he’s come into office with big ideas and a significant task to eliminate corruption in the government. In many ways, that starts at the ballot box.

Free and fair elections are a prominent topic around the world, and blockchain technology could make this process simple and affordable, while simultaneously improving accessibility and transparency.

In a meeting with leaders from the cryptocurrency and blockchain space, President Zelensky expressed his intention to implement blockchain technology to help with these initiatives.

Alex Alexandrov, CEO of Velas, a blockchain platform that uses Artificial Intuition to bolster its consensus method and, subsequently, its scalability and usability, was in the meeting. He notes, “Technology is now going to evolve and improve transparency. Blockchain can bring trustworthy systems to the economy, which will help fight corruption. Mr. Zelensky expressed serious interest for allowing systems which will basically allow voting on the blockchain in the next election. This will avoid any kind of voting fraud, and it will have a higher turnout with more transparency.”

In Ukraine and in countries around the world, these facets are in high demand, and cryptocurrency legalization is a step toward attaining that outcome.

However, cryptocurrencies are powered by the blockchain, which is especially noteworthy because of its ability to create flawless records that can be made accessible to everyone.

For example, this technology could be used to monitor and track public works funding, campaign fundraisers, and other financial transactions that often operate under a cloud of suspicion.

Mr. Alexandrov also emphasized Ukraine’s pursuit of this level of transparency, saying, “Zelensky wants to make Ukraine as an example country for world countries in how to implement blockchains, how to use cryptocurrencies, and how to create transparency in all economic facets to eliminate corruption.”

Technology Can Be More Accessible

Before these benefits will be broadly felt, people need access to the tech platforms that power many of these initiatives. Fortunately, in a decentralized ecosystem, computing power and accessibility are also distributed, making it possible to hasten adoption without a wide-spread overhaul of computing hardware.

There are already many blockchain-based platforms that provide everything from GPU to decentralized storage. Simply put, with blockchain technology, the infrastructure already exists, which is something that Ukraine and any other government striving for change requires.

Ultimately, it appears that many governments will either legalize cryptocurrencies, create their own products, or put their heads in the sand. With a robust ecosystem already flourishing, legalizing existing platforms seems like a good place to start.

In that regard, Ukraine might prove to be an excellent test case, and the results can speak for themselves.

[Full Disclosure: This article was not authored by BeInCrypto. It a guest submission that we have chosen to publish because we feel it may be of interest to our readers.]