By Shilpa Lama
12 October 2019, 09:51 GMT+0000
Updated by Max Moeller
12 October 2019, 19:38 GMT+0000
As if it wasn’t knee-deep in a mess already, Telegram’s ambitious billion-dollar ICO has hit yet another setback. The US Securities and Exchange Commission (SEC) announced that it is halting the company’s $1.7 billion ICO to investigate an unauthorized sale of tokens.
The charges are serious as the SEC alleges Telegram’s digital token offering is in violation of the Securities Act of 1933. How Telegram responds to the allegations, assuming it will respond at all, is yet to be seen. Based on how the regulatory body has handled similar violations in the past, in all likelihood, Telegram will have to part ways with a few million dollars, which will be basically the proverbial peanut when compared to the amount it raised in the token offering. 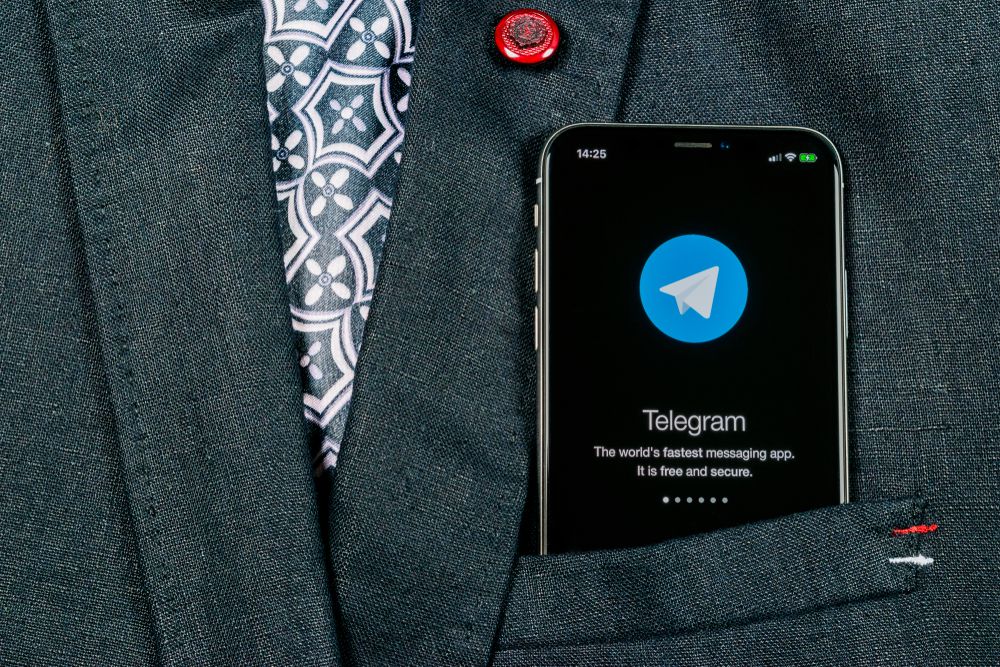 Telegram Group and its subsidiary Ton Issuer Inc. had sold approximately 2.9 billion units of ‘Gram,’ the native token in the company’s ambitiously planned blockchain platform TON. Per the TON whitepaper, Telegram was originally supposed to raise $1.2 billion via an invite-only private sale, as well as an open sale to the public. The target was later raised to $1.7 billion before the company scrapped the public sale altogether — presumably because it had already raised enough capital and didn’t want to draw any undue attention from the SEC by drawing investments directly from the public. Telegram promised that it would deliver the Gram Tokens to all initial purchasers by Oct 31, 2019, and after would be free to flow into the U.S. markets. Apparently, the company had convinced investors saying that it took all necessary action to avoid being red-flagged by the SEC. However, things took a sharp downturn after the SEC concluded that the Gram token is essentially a type of security and because Telegram failed to register its sales as per the Securities Act of 1933 — and now must face the music.

Telegram convinced many of its investors that they had taken the necessary steps to avoid this outcome — but the SEC apparently disagreed.

Stephanie Avakian, Co-Director of the SEC’s Division of Enforcement, noted:

“We allege that the defendants have failed to provide investors with information regarding Grams and Telegram’s business operations, financial condition, risk factors, and management that the securities laws require.”

While it’s far-fetched to imagine that Telegram will let the whole fiasco go that far, there is indeed a provision in the Gram purchase agreement that leaves enough room for the termination of the contract. Specifically, clause 7 of the purchase agreement states that Telegram may be legally required to forfeit the $1.7 billion it raised if the company fails to deliver the token by the Oct 31 hard deadline. 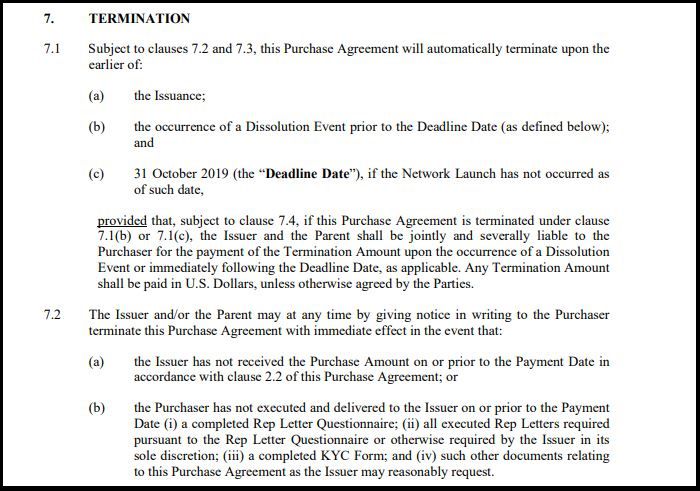 How Much Will Telegram End Up Paying in Fines?

This is not the first-of-its-kind instance when a high-profile digital token offering has come under the wrath of the SEC’s regulatory hammer. If past trends are to be counted on, it is highly likely that Telegram will get off the hook by paying a fine which will be only a fraction of the net capital it raised through Gram. Block.one, for example, was charged by the SEC for failing to register its ICO as a security. On Sept 30, the regulatory body ordered the company to pay a $24 million fine, which was a measly 0.6% of the $4 billion it raised during its ICO. On that count, Ran Neuner, a CNBC crypto-commentator, couldn’t help but take a dig at the SEC by mockingly calculating the amount it will charge Telegram to let it off the hook.

My calculation says that Telegram will need to pay the SEC $10.2m.

Do you think Telegram will dodge this current crisis as easily as being suggested by some in the broader community? Share your thoughts in the comments below.