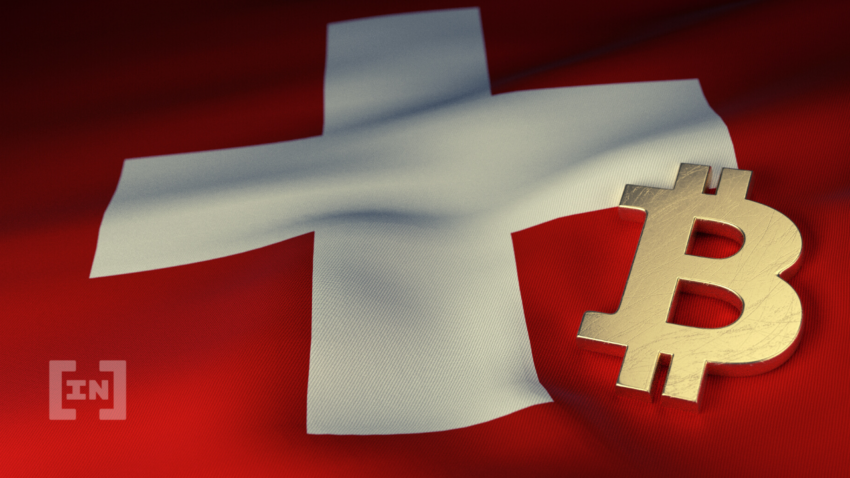 The Swiss central bank will continue to not hold bitcoin on its balance sheet, despite the ease with which it could, says its chairman Thomas Jordan.

“Buying bitcoin is not a problem for us, we can do that either directly or can buy investment products which are based on bitcoin,” Jordan said at the annual general meeting of the Swiss National Bank. “We can arrange the technical and operative conditions relatively quickly, when we are convinced we must have bitcoin in our balance sheet.”

However, Jordan made it clear that the central bank believes bitcoin has yet to achieve the standards required of a reserve currency. For this reason, Jordan explained, the central bank would still not include the cryptocurrency on its balance sheet.

Meanwhile, as part of Western sanctions on Russia in response to its invasion of Ukraine, Switzerland said in March that it would freeze all crypto assets owned by sanctioned Russians.

In recent years, Switzerland has become one of the world’s largest centers for blockchain-based financial assets, in addition to traditional ones. One senior official from the country’s finance ministry said the move was necessary in order to “protect the integrity” of its developing cryptocurrency industry.

However, based on the decentralized nature of the digital assets, the official acknowledged that their efforts could be more limited in scope than they would have wished. “If someone holds their crypto key themselves then, wherever they are, it’s going to be virtually impossible to identify them,” the official said. “But if they are using crypto services — funds, exchanges and so on — these service points we can target.”

Last month, the first exchange traded product (ETP) combining gold and bitcoin made its debut on the SIX Swiss Exchange.