The Stellar Development Foundation announced today that it has burned five billion Stellar Lumens (XLM) coins from its operating fund as well as an additional 50 billion coins from its World and Partner Giveaway Program. Stellar stated that it “owes it to the ecosystem, to the network, and to ourselves, to be as efficient as possible in our work.”

The Stellar Development Foundation (SDF) stated that it believes the work the foundation is carrying out can be accomplished with fewer lumens. Besides reducing the funds allocated towards development, the SDF has largely terminated its giveaway and partnerships programs, to which roughly 70 billion coins had previously been allocated. In total, the SDF has burned 55 billion coins, roughly half of its total supply.

This leaves the total pool of XLM coins at 50 billion, roughly half of which are in the hands of the SDF. The SDF also stated that it would not be burning any more lumens.

The decision to burn coins follows an earlier proposal by the SDF to disable the inflation mechanism of the network, as it did not seem to benefit the projects that are building on the network. In the five years since the network has launched, the majority of claimed inflation proceeds went to individual account holders or to SDF accounts, as opposed to the ecosystem’s projects.

Accompanying the burning of coins is the foundation’s reveal of a new set of strategic objectives, which it has charted out with the desire “to do more of what has worked for Stellar and much less of what hasn’t.” 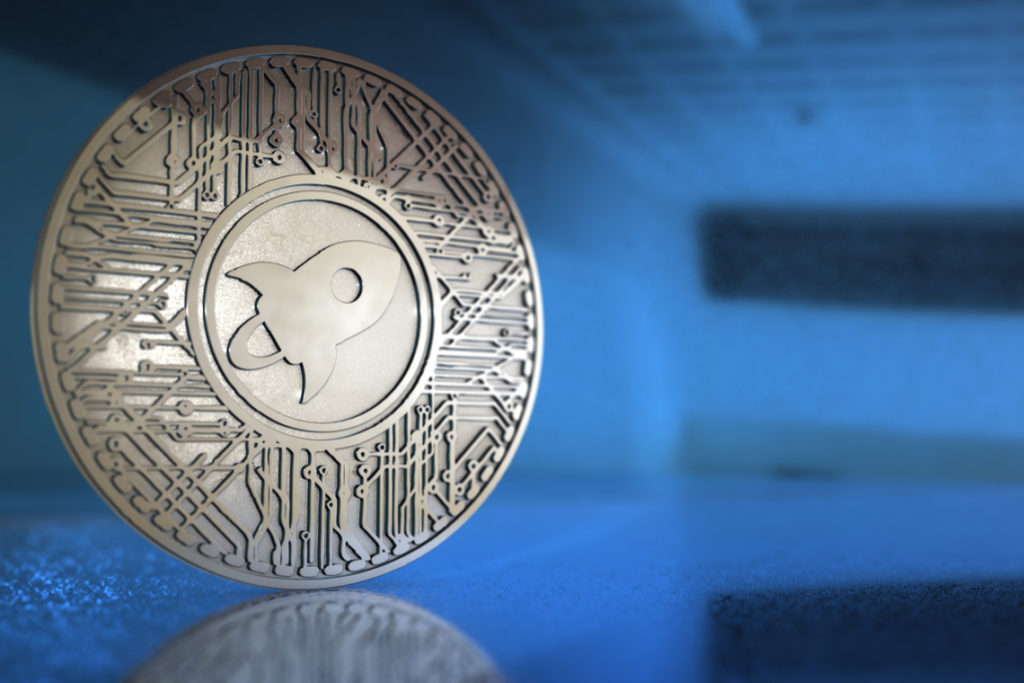 The SDF has repurposed its budget, which will now fund strategies that directly benefit the Stellar ecosystem and its development, marketing, product development, grants, and in-app distribution, among other initiatives. The foundation describes the change in course as follows:

“We detailed everything SDF could do to contribute to Stellar; we thought hard about the minimum responsible funding these activities would require — always being mindful of how quickly things can change in crypto; and then we added those numbers up. Everything else, we decided to eliminate. Those 55.5 billion lumens weren’t going to increase the adoption of Stellar.” 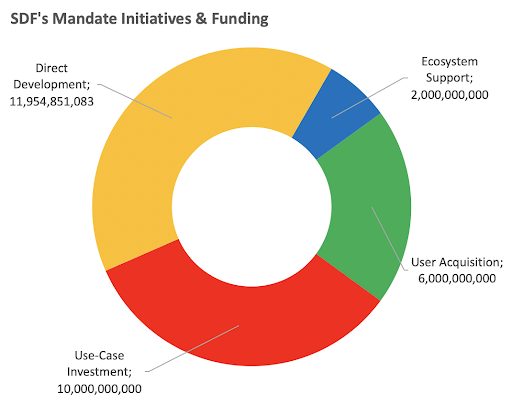 Burning is often accompanied by extreme responses by the investment community, but Stellar’s community has taken the news well.

The SDF’s Chief Executive Officer (CEO), Dennelle Dixon, first announced the news at Stellar’s annual conference, the Stellar Meridian. The news was met with a round of applause and XLM coin saw an upward spike of roughly 14%.

The Bitcoin price began the month of September with a gradual increase. However, on...