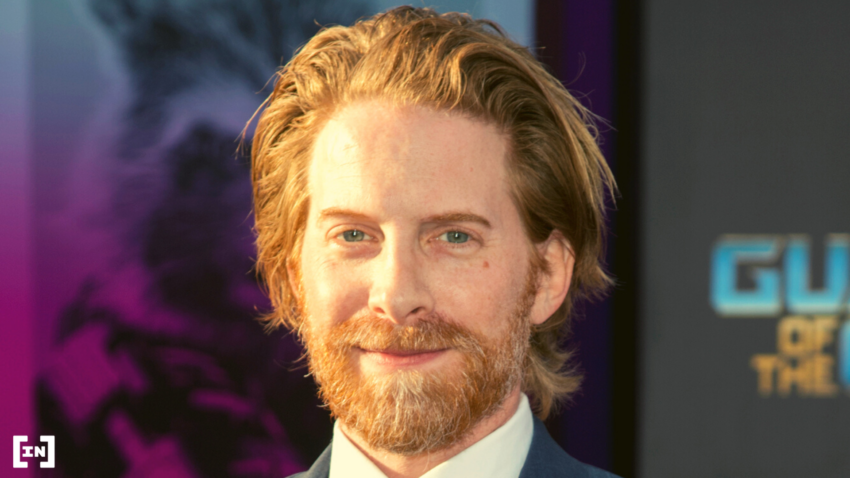 Known for his movie roles in the “Italian Job” and “Austin Powers”, as well as television roles in “Family Guy” and “Robot Chicken,” Green was set to use the intellectual property from Bored Ape NFT #8398 in a new television series, “White Horse Tavern,” where BAYC #8398 is a bartender named Fred Simian.

In a previous interview, Green said that he had bought the ape in July 2021, and had spent several months developing the story and character of BAYC #8398.

Days before the show was scheduled to go on air, the NFT was one of four stolen through a phishing attack, and subsequently listed on OpenSea.

The thief initially claimed he had bought the NFT fair and square, with no inkling to return it, Buzzfeed News reported. With his television show on the line, Green subsequently threatened legal action.

Unbeknownst to many, the legal rights to license and distribute Bored Ape NFTs are forfeited in the event an NFT is stolen. After an unsuccessful appeal to the person responsible for the theft, Green had to buy the NFT back for 165 ETH ($260,000) to reclaim his legal right to the IP, telling BuzzFeed News in a Twitter Spaces conversation that the NFT “is home.”

Now in possession of the NFT, Green can proceed with the release of the show. By owning the NFT, Green eliminates major networks, creating characters that could be turned into NFTs in the future.

How the NFTs got stolen

Green fell prey to a phishing scam in May 2022 while attempting to purchase a Gutter Clone NFT, a knockoff of Gutter Cats, a popular NFT collection. In connecting a crypto wallet, the first step to buying an NFT on most marketplaces, Green discovered that the website to buy the Gutter Clone NFTs was fake.

Phishing scams trick users into revealing sensitive information, such as usernames and passwords, or encourage them to connect to bogus websites. The hacker then attempts to change the user’s log-in credentials to access the funds in a user’s crypto wallet. Funds are then transferred to the hacker’s wallet.