Samsung Outsources Galaxy Production to China to Compete With Huawei

Samsung is moving the production of some of its Galaxy A models to third party contractors in China to lower costs and grow its market share.

Samsung, the largest mobile phone manufacturer in the world, has had a bit of a fraught relationship with China. It has recorded tremendous growth in major markets but continues to struggle in China, where competition from Huawei and other local companies are forcing the Korean giant to adjust its operations.

Made in China: Samsung farms out more phones to fend off rivals (Reuters) https://t.co/tnib2aZbUN

There was a time when Samsung was synonymous with ‘smartphones in China.’ How time flies. The company, which had about 15 percent of the Chinese smartphone market in 2013, saw its market share shrink to less than one percent this year. However, reports are now confirming that the company is quietly planning to ship up to a fifth of its overall production for next year to so-called Original Design Manufacturers (ODMs).

ODMs such as Wingtech manufacture devices for major smartphone companies at the barest minimum costs, allowing companies like Samsung the ability to produce budget-friendly devices that are appealing. ODMs are reportedly used by Huawei, Xiaomi and Oppo, three of the largest smartphone manufacturers in China.

These were the top smartphone ODMs globally in 2017, the key design and manufacturers behind the successful brands like Xiaomi, Huawei, Jio, Wiko, Meizu and others.

By taking advantage of these ODMs, the South Korean giant could potentially trim costs and get its cheaper products to Chinese smartphone consumers once more. Quoting research from Counterpoint, Reuters notes that ODMs can get all the components needed for a smartphone costing between $100 and $250 for 10% to 15% less than other major brands which produce in China.

Samsung hasn’t revealed much on the arrangement, but it’s estimated that ODMs could help the company ship around 60 million budget smartphones phones made in China from 2020.

This news comes on the heels of last month’s total closure of production in China, following a slew of factory shutdowns that began late last year. As costs continue to rise, Samsung has realized it can’t compete with local manufacturers on price without outsourcing.

“In China, people buy low-priced smartphones from domestic brands and high-end phones from Apple or Huawei. Samsung has little hope there to revive its share,” Reuters quoted Park Sung-soon, an analyst at Cape Investment & Securities.

At the same time, several parties have questioned the effectiveness of this plan, as outsourcing production could force the company to ease off on its quality assurance. Given that it has had extensive issues with substandard manufacturing in the past, Samsung can’t afford this. 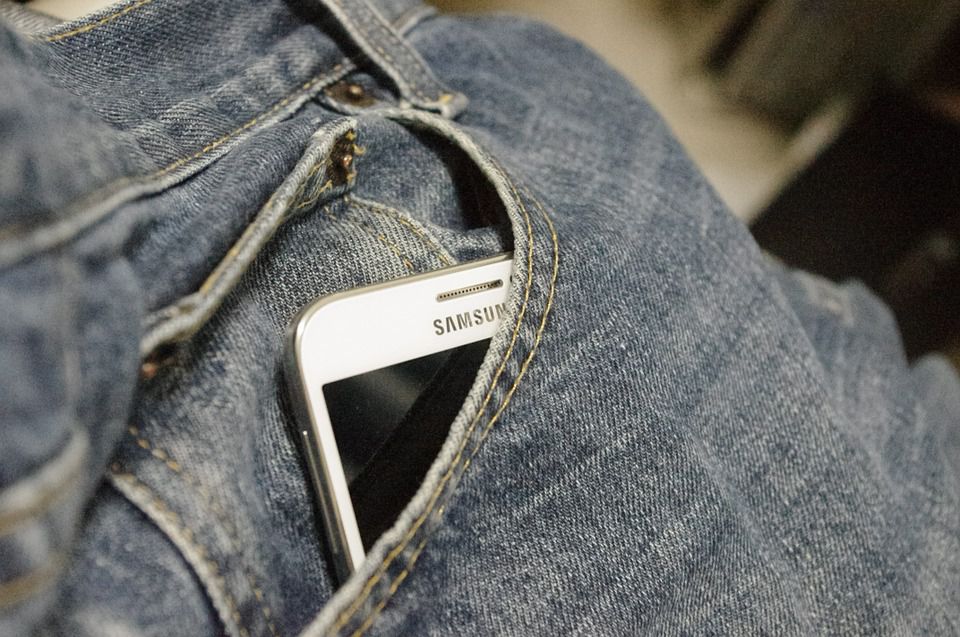 But, this shouldn’t be a problem. For now, Samsung is outsourcing its low to mid-range phones to ODMs, not its premium offerings like the S series.

Still, as long as Samsung can make cheaper devices and sell them faster in China, it has a greater chance of catching Huawei and the rest of the runaway leaders in China.

What do you think about Samsung’s outsourcing? Will it work? Let us know your thoughts in the comments below.

Cryptocurrency News Roundup for May 14, 2020
#News 3 weeks ago
Up Next
Ethereum Will 'Blast' If Bitcoin Dominance Has Topped, Reasons Analyst
Analysis 7 months ago
Related News

Samsung Announces the Launch of its Samsung Pay Debit Card