Researchers to Use Drones for Predicting Natural Disasters

Researchers found a way to use drone networks to provide early warnings for upcoming natural disasters by introducing a new communications system.

Natural disasters have always been a part of the world, but every year, they seem to be becoming more severe and devastating. Whether it is floods, forest fires, earthquakes, tsunamis, hurricanes, or something else —these unfortunate events usually happen too quickly in order for people to accurately organize and evacuate.

However, thanks to modern technologies, researchers managed to find a way to give people heads-ups significantly earlier than ever before. This is possible due to a newly-developed communication system that uses drone networks to detect natural disasters in the making and provide early warnings to people in areas that are going to be affected.

According to researchers, the greatest problem was no communication between the drones, but their battery life. As many drone owners know, drone batteries usually only last for a short time — half an hour to an hour at most. However, this issue can be solved through a smarter resource allocation method that would allow the drones to last three to five times longer.

Furthermore, drones can also be used for forming a Wi-Fi hotspot, which would allow people online access after traditional infrastructures fall apart. This could help with navigation, access to information in times of crisis, and more. Not only that, but researchers estimate that the system should, in theory, be relatively inexpensive. It should cost less than an average professional drone, but it will be more resilient than older warning systems, as well as more effective. 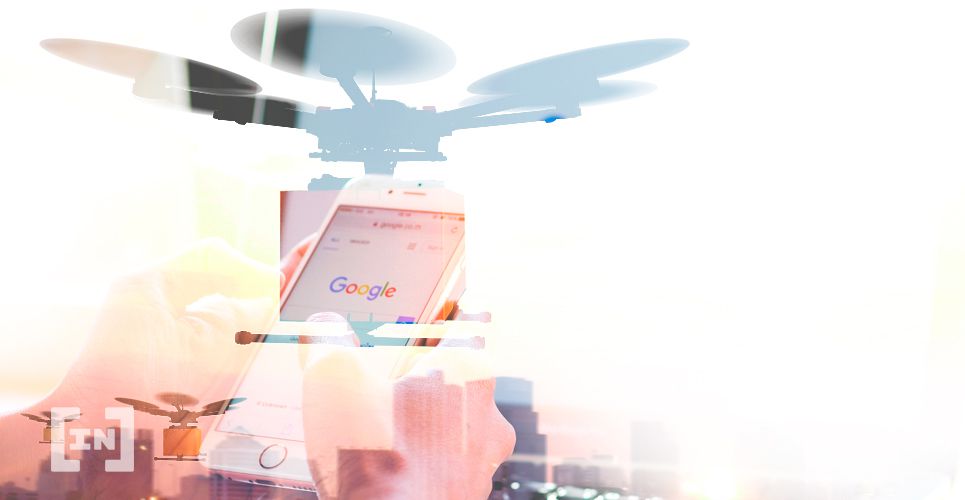 Traditional methods, such as river monitoring stations, would often simply collapse during floods and similar catastrophes. Drones, on the other hand, would fly above all the chaos, safely in the air, from where they could provide live footage and much-needed warnings.

The project already found a customer in Vietnam’s Disaster Management Authority, which wishes to use the system to monitor extreme weather, and establish a connection to emergency services. It remains unknown whether other countries would follow, primarily due to drone-related fears. One example of this is the recent move by the US Interior Department, which grounded all Chinese-made drones in fear of security

Once you have the freedom of being the sole owner of your money, it's now your responsibility to ensure the... More breaches.