Recently, a Chinese student in the United States was arrested in China for his Twitter activity. Given that cryptocurrencies are banned in China, could we see a crackdown of Chinese ‘Crypto Twitter,’ as well?

China’s censoring state has gone after its students studying abroad. The ramifications of this power will be felt everywhere.

A University of Michigan student was recently jailed in China for making tweets criticizing the Chinese government. Given a sentence of six months, the story has been met with widespread outrage. The student posted a satirical images of Chinese President Xi Jinping.

Scoop: A University of Minnesota student has been arrested in China and sentenced to 6 months in prison for tweets he posted while he was based in the United States.

The freshman had posted images on Twitter that satirized Chinese President Xi Jinping.

The case, overall, represents a dramatic escalation of China’s censorship. It also indicates that its reach is now global, with the ability to track down a Twitter user in the United States and punish him when he returns home.

Worst of all, the Twitter account was anonymous — which shows that China’s online policing has only grown more sophisticated and repressive. 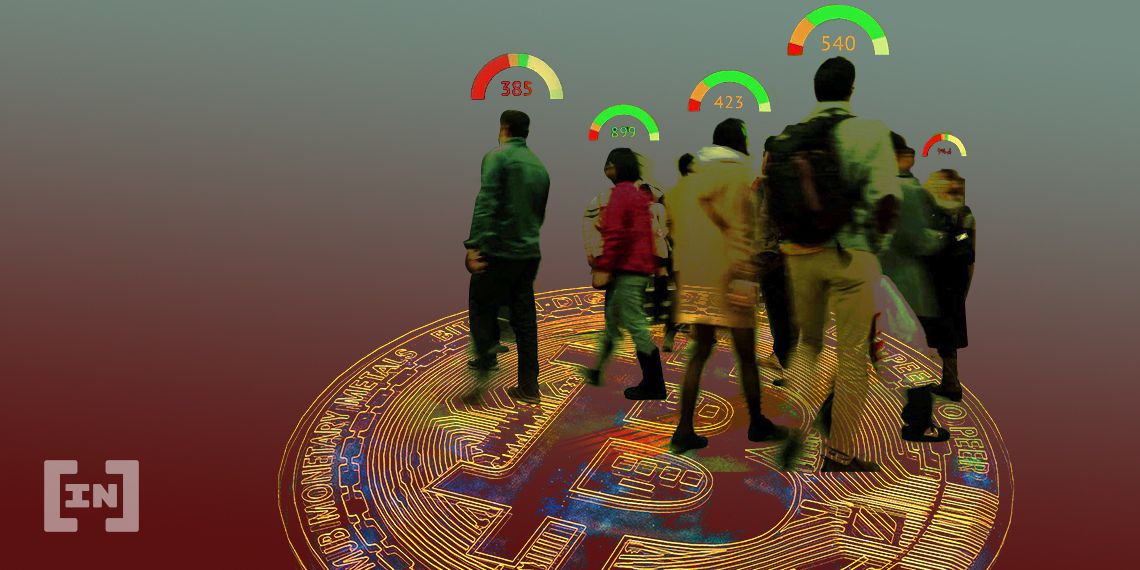 The story does not bode well for other Chinese users on Twitter, especially those who live in mainland China.

Crypto Twitter, for one, has every reason to worry: cryptocurrencies are banned in China. As of late, Chinese users on Twitter have become an indispensable source on Twitter. They provide non-Chinese users with the inside scoop on the latest blockchain regulations in the country — but this might not be the case for long.

If this most-recent case is any sign of what’s to come, opinions critical of China’s handling of cryptocurrencies could soon be met with punishment. China has taken the strict position of “blockchain, not cryptocurrencies” and there is no reason to believe it will be soft on its critics on Twitter and beyond.

China has used its censorship powers to even outright ban calling blockchain a scam, as reported by BeInCrypto in late October. Repeatedly, China has been hostile to real decentralization because it would weaken its censoring control of information.

Chinese Twitter users may soon start to feel increased pressure to comply with the state’s watchful eye. Ultimately, that means cryptocurrency-related news from China will suffer as a result. The net result is an environment of fear which must be fought head-on by lobbying freedom-loving countries to protect free speech at all cost.