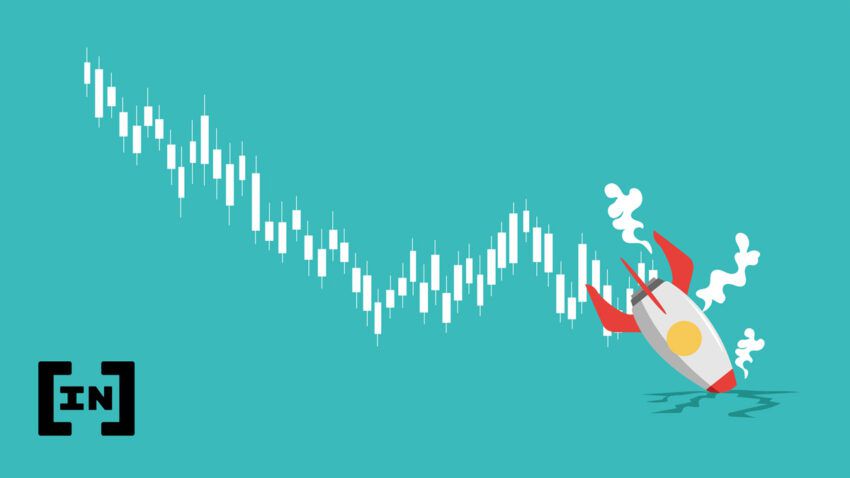 Participants on PaintSwap, the NFT marketplace and decentralized exchange built on the Fantom blockchain, have minted 1,155 non-fungible tokens to help compensate a user who lost $22,000 on the Solidly exchange.

NiQlaus lost the equivalent of $22,200 of the Fantom token during a botched swap attempt on Solidly two weeks ago. The exchange, which launched on Feb 24, refuses to compensate him.

Built by renowned developer Andre Cronje, Solidly appeared to admit that the initial version of its platform contained coding errors that routed transactions to “highly illiquid swap pools”, according to a record of support tickets logged on Github.

But developer Anton Nell, a longtime partner of Cronje’s, refused to refund several of the exchange’s early users, who reportedly lost between 60% and 99% of their money during swaps. The extent of the total loss suffered by some users runs into hundreds of thousands of dollars.

“Short answer is no. Long answer, I don’t have time to construct,” Nell retorted when the issue of compensation was raised on Github. Nell believes that users must be aware of the risks involved in decentralized finance (DeFi), particularly with a new protocol.

Members of the PaintSwap community have started a fundraising campaign, hoping to raise enough cash to repay NiQlaus. To do that, they have minted around 1,100 NFTs in a collection entitled “Nickels for NiQlaus”.

According to the community:

“Og amazing rocket scientist NiQlaus has suffered from a project bug in Solidly swapping tokens losing an unfathomable amount. Sometimes, things fall into place when things fall apart. These 1,155 NFTs with NiQlaus” amazing unique statements of support will be sold to help get his stack back. We must save him.”

However, over a week since launching, the collection has only sold 48 tokens, at an average price of 16 FTM, or about $20 each. That’s just under $1,000 for NiQLaus – far short of the amount he lost.

While NiQlaus sees little chance of getting all of his money back, he should count himself fortunate.

Be[In]Crypto spoke to one user who claims to have lost more than $24,000 in a swap on the new exchange.

The user expressed disappointment with Anton Nell’s response to the proposal for a refund, describing it as “dismissive”.

“It is unlikely that so many users would knowingly have accepted a deal where they lose the majority of their funds,” he added.

“At the time of the transaction there was $1m of liquidity in the variable USDC/FTM pool on Solidly, but my transaction was incorrectly routed to another pool with just $3,000 of liquidity. There was no option on the user interface to choose one pool over another,” he claimed.

Blame it on users

Andre Cronje told Be[In]Crypto in a previous interview that users were to blame for the loss because they were “trading via pairs that don’t have liquidity, which is nothing on the protocol”.

“If liquidity was disappearing, there is no way it would attract this much TVL,” Cronje said at the time, pointing to the $2.24bn in total value locked (TVL) accumulated by Solidly in the three days following its launch.

That figure has now plummeted to $751 million, since Cronje and Nell quit “contributing” to the DeFi industry on March 6, a decision that shook the Fantom ecosystem.