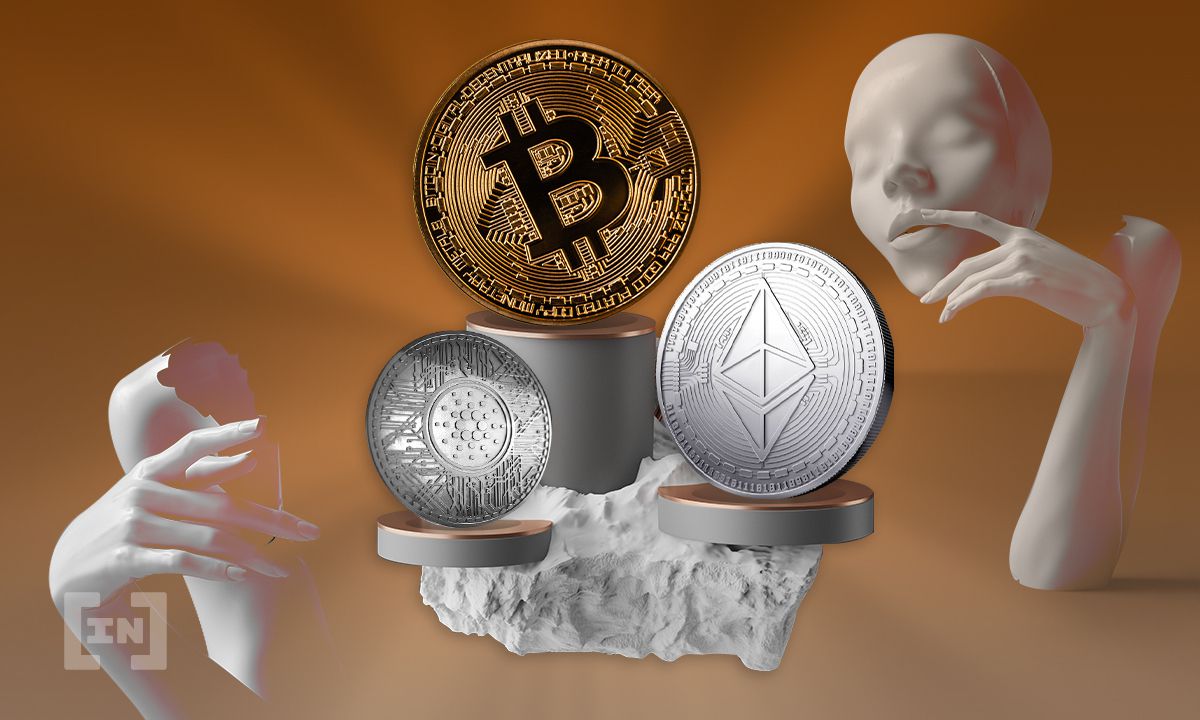 Bulky liquidations have followed bitcoins’ downward movement after breaking the $60k resistance. Statistics show that liquidations in the past 24 hours amount to about $2.24 billion.

The bears have a stronghold on the market after bitcoin’s surge. The leading digital currency momentarily crossed the $60k milestone, rallying past $62k before retracing.

Sensing that the market had attained overbought status, the bears took over. The markets have witnessed a bloodbath in the past 24 hours, with the top cryptocurrencies experiencing a significant dip between 6% to 10%. This resulted in a significant decline in the global cryptocurrency market cap. After going down by 5%, it now stands at $1.71 trillion.

There are massive liquidations across several exchanges. In the last 24 hours alone, over 186,000 traders liquidated their positions. Bybit report showed that there was about $2.23 billion worth of futures contracts liquidated in this period.

As expected, Bitcoin accounts for a huge portion of the total liquated amount. Over $1.74 billion in bitcoin was liquidated, with Ethereum following at $210. BNB, CHZ, LTC, DOT, ADA, and BCH make up the list of the most liquidated digital assets in the last 24 hours.

Liquidations Nothing Out of the Usual

These sorts of mass liquidations are a common phenomenon after bull runs. When bitcoin hits significant price points, many retail traders often wish to take out profits, usually out of fear that the markets may be overbought. When bitcoin dipped by 18% late last month, over $5.6 billion was liquidated across 645k positions on major exchanges.