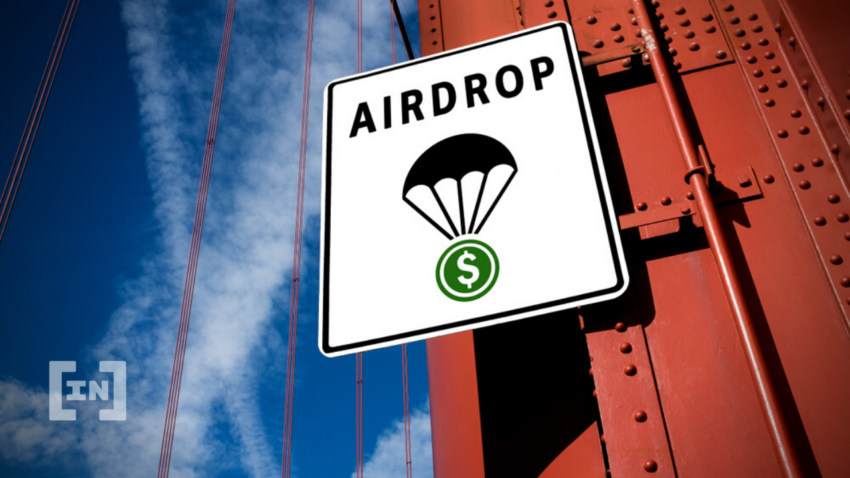 Optimism has announced a new token called OP and an airdrop for the same. Alongside this, they revealed a new governance structure aimed at facilitating ecosystem growth and Web3 development.

The team behind scaling solution Optimism Ethereum has announced a new token called OP and an airdrop for Optimism. The announcement, made on Apr. 26, unveils the Optimism Collective, a governance initiative to grow a decentralized ecosystem, led by the newly formed Optimism Foundation.

Each house has its own purpose. The Token House will be created once the first airdrop is underway. This group is the one that will be responsible for voting on protocol changes and project incentives.

The Citizens’ house will be in charge of retroactive public goods funding, which will stem from revenue generated by the network. To join the Citizens’ house, users will require citizenship marked by non-transferrable NFTs. Optimism has described the governance process in more detail in the documentation.

The announcement states this system will drive growth, saying,

“Together, the two houses of the collective will drive a powerful flywheel, funding public goods that make Optimism blockspace more valuable, leading to more revenue for public goods, and so on.”

The airdrop date has not yet been announced, but a snapshot of the addresses was taken on Mar. 25. The airdrop focuses on early adopters, namely Optimism users, repeat users, DAO voters, multisig signers, Gitcoin donors, and users priced out of Ethereum. 14% of the total initial token supply has been reserved for future airdrops.

Layer 2 scaling solutions the talk of the town

Optimism has always been a project that is one to watch, even as far back as its Ethereum testnet efforts far back in 2020. Its layer 2 scaling efforts have drawn a lot of attention, as an increasing number of such projects test out their scaling solutions.

Arbitrum is one of its biggest competitors, and this scaling solution has seen great surges in its TVL in the past 12 months. Polygon has also hit some milestones in this effort, and even Shiba Inu developers are working on an L2 scaling solution.

At the same time, Ethereum is also slowly upgrading its network for scalability improvements. Vitalik Buterin himself has said that layer 2 is Ethereum’s scaling future.