China’s crackdown on cryptocurrency exchanges reached new heights recently as 173 of them were shut down last month. However, the blockchain revolution is growing in China, and with OKCoin’s founder, Star Xu, appearing on Chinese CCTV1, rumors are growing that some businesses may be granted institutionalized permission to operate as exchanges.

China was, and remains, one of the harshest nations to clamp down on decentralized cryptocurrencies. First, by banning ICOs, and then shutting the door on cryptocurrency exchanges in the country. The People’s Republic has, however, been a big advocate of blockchain technology, which could lead it back towards cryptocurrency.

According to the CEO of Block Journal, rumors are circulating following the appearance of OKCoin’s founder on the government-controlled TV station that China may be taking a step towards the legalization of cryptocurrency trading and regulation.

Huobi and OKEx First in Line?

In a tweet that shows the video of Xu, it explains that the feature is about the Hainan Entrepreneurship Zone, which is a tropical island off the mainland that is being opened up to foreign tech startups.

The tweet then goes on to explain the rumors are that the Singapore-based cryptocurrency exchange Huobi that was founded in China, is in line to be granted institutionalized permission to operate as an exchange. This is as well as OKEx, which is headquartered in Malta.

The CEO of Block Journal also adds that with this selection of these two large and well-established exchanges as the potential first to be granted permission to operate, there will be further shutdowns of others.

2/ Rumors also are circulating that other exchanges will be pushed out of China.

This is very exciting stuff as China MAY be taking a step towards legalization of cryptocurrency trading and regulation.

Keep in mind: these are rumors and yet to be confirmed. Will update ASAP.

If these rumors are true, the biggest indicator as to what China is trying to achieve would be that it wants some exchanges to operate, while others are pushed out. It is no hidden fact that the Chinese government is looking to be in control of blockchain and its related industries – the upcoming People’s Bank of China cryptocurrency another indicator of that.

Perhaps, this is a way for China to allow cryptocurrency to return to the nation, but on its terms. No doubt, if it were to allow for the legalization of cryptocurrency trading again, it would very much be on their terms. In fact, it may also have something to do with the imminent launch of the Central-bank coin. 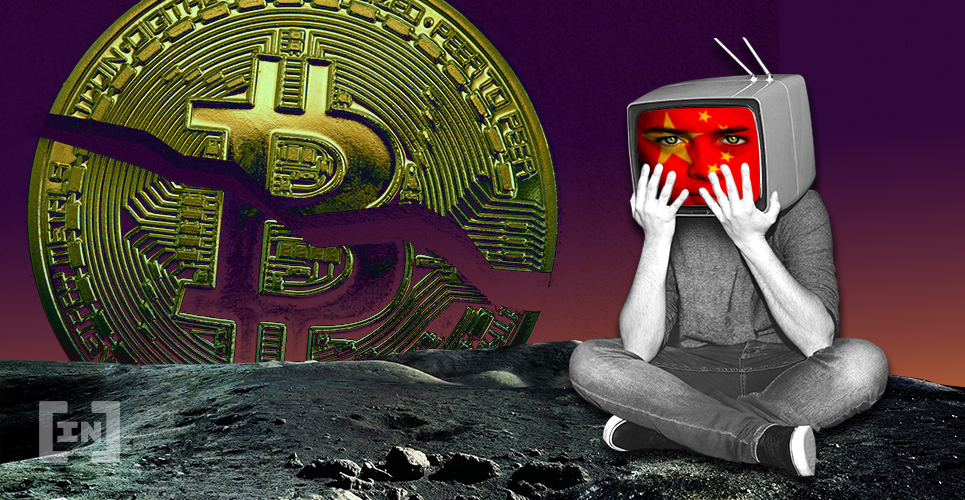 Of course, these remain just rumors, and it has been seen the damage that has happened recently with rumors and speculation from China. It was reported that offices of Binance were raided in Shanghai, which led to widespread panic and a drop in the cryptocurrency market. This turned out to not be true as Binance does not even have offices in China.