Despite the long-standing ban on Bitcoin

BUY NOW trading, China continues to be a breeding ground for cryptocurrency mining

Mining is the process that allows transactions to be verified, new information to be added to the database and new... More operations — statistically speaking.

As BeInCrypto has previously covered, Chinese Bitcoin miners dominate an estimated 65 percent of the total network hashrate — with others, including the United States and Russia, lagging far behind with roughly five percent and 10 percent, respectively.

As it turns out, Chinese dominance in Bitcoin mining could further increase as the country’s miners are scaling operations in the wake of growing demand. To increase profitability, many of them are flocking to the Sichuan province — where electricity price is comparatively a lot cheaper. 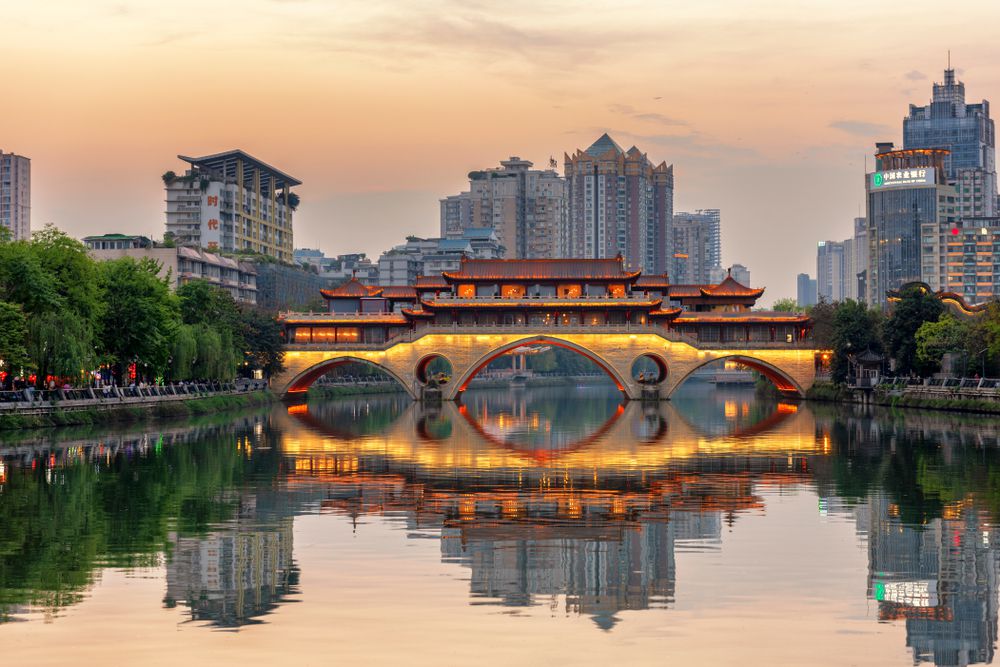 Sichuan Emerging as a Hotbed for Bitcoin Mining

Located in Southwestern China, Sichuan experiences a relatively higher average yearly rainfall — with the rainy season spanning about five months from May to Sep. This makes the province China’s largest producer of hydropower.

Additionally, a significant number of power plants operating in the region lack the proper infrastructure to efficiently export excess production.

All factors combined, the yearly production of hydroelectric power in Sichuan far outweighs export demands — leaving the province with an abundance of cheap electricity — sometimes in the tune of 70 percent of net production. Expectedly, this makes Sichuan an ideal destination for energy-intensive Bitcoin mining operations.

Worth noting here is that the province was already hosting a large number of Chinese cryptocurrency mining businesses. By some estimates, it’s home to nearly 70 percent of all mining operations in the country. This was evident from earlier reports that zeroed in on the 2018 Sichuan floods as the culprit that significantly brought down the Bitcoin hashrate last year.

However, even with a relatively high concentration of mining businesses, the province still has enough room to accommodate more. 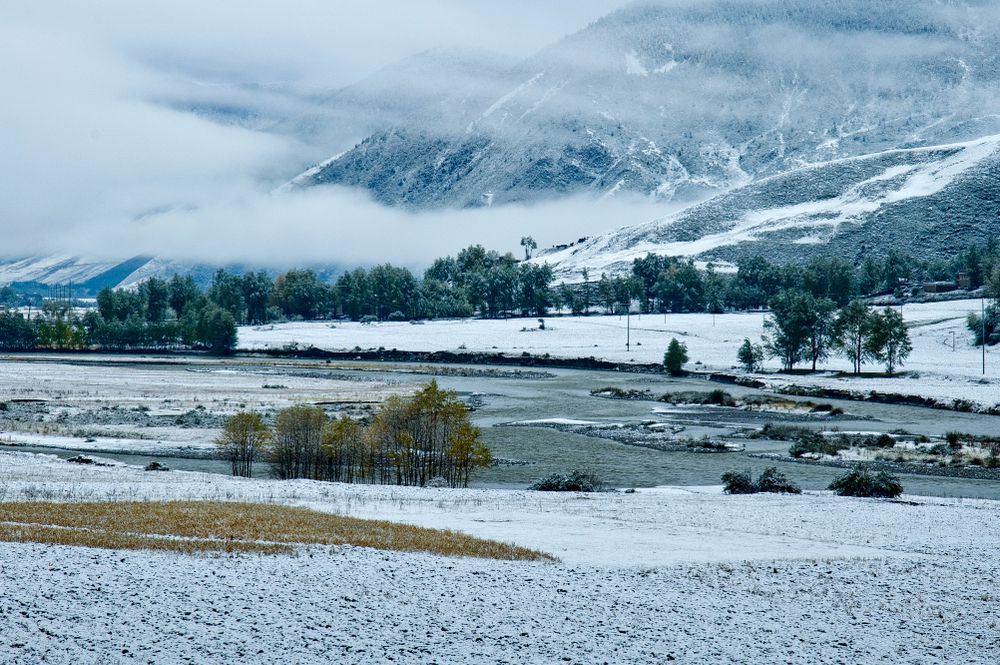 A Win-Win Deal for Both Sides

Local media reported earlier this week that the issue of cryptocurrency-related opportunities was brought up in a recent Sichuan Decision-Making Consulting Committee meeting.

The meeting saw Jiang Yang, a former vice-president at the China Securities Regulatory Commission, speaking favorably of cryptocurrency mining firms in the province. He said that the Sichuan administration should focus on tapping in on its hydropower resources to unleash a new wave of economic prosperity.

Yang’s comment came against the backdrop of an ongoing investigation into illegally-built Bitcoin mining farms in the region. Yang noted, according to local party mouthpiece Sichuan Daily:

“Sichuan should study further about how the province’s cheap hydropower resources can attract digital currency-related businesses.”

These new developments come in the wake of a sudden spike of interest in Bitcoin after President Xi Jinping’s Oct 24 speech endorsing blockchain technology as a vital resource for China’s socio-economic progress.

On a related note, the communist regime’s official mouthpiece wrote a column earlier this week warning Bitcoin investors not to get carried away by the President Xi’s blockchain endorsement.