The price of Litecoin (LTC) has seen better days, especially now that the ‘halvening’ event has passed. In fact, over the last 90 days, its price has experienced a loss in value over 50%, drawing ire on social media.

Well I guess the LTC halvening worked out well.

The so-called ‘halvening’ occurs when the block reward for miners drops by half every four years. Built into the code of LTC, Bitcoin (BTC) and other Proof of Work (PoW) coins, the event creates forced scarcity in the market.

With less LTC to go around, and less being rewarded to miners, the value of each individual asset should increase. This feature was first conceived by Satoshi Nakamoto

We don’t know much about the founder (or founders) of Bitcoin — Satoshi Nakamoto — as he pretty much disappeared... More with BTC to force deflationary pressures into the network.

The most recent LTC event dropped block rewards from 25 LTC per mined block to 12.5 LTC. Investor interest in the coin peaked before the event, with prices hitting near $150 in late June in hopes of a significant price boost. 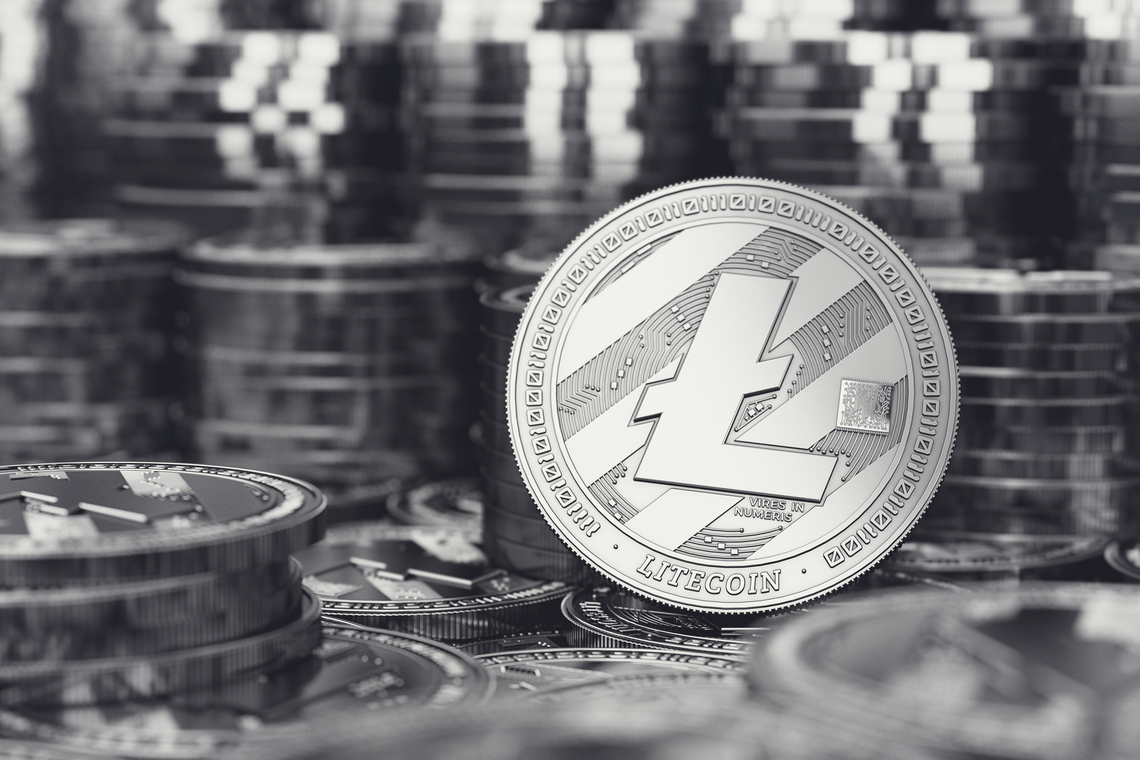 However, rather than a dramatic price increase, the market has reversed, sending LTC down in a tailspin. The price has now come to just half of what it was at its June peak.

The hype leading up to the halvening may be the biggest issue the coin is facing. While such events have previously triggered price increases in LTC and BTC, the market has certainly changed. There’s also the fact that Litecoin development has been slow, with Charlie Lee struggling to bring on any active developers.

A quick glance at volumes reveals that the market had already priced in a dramatic increase before the event. While dramatically down from the highs, the market is still up more than 100% from the first of the year.

The event will undoubtedly draw attention to the upcoming BTC halvening, scheduled for May of next year. The event will see block rewards drop from 12.5 BTC to 6.25 BTC per block. Therefore, inflation will drop from 3.7% to 1.8%.

Think the Bitcoin halvening will have a similar price charting, with prices ultimately ending lower than peaks, or will the price increase dramatically? Let us know your thoughts in the comments below!