Recently, Binance performed its tenth quarterly burn of BNB coins. Up until Q2 of last year, the total coins burned were determined by 20 percent of its profits for every quarter. This often painted successive pretty pictures for the well-known exchange.

However, halfway through last year, Binance made a non-publicized change to its whitepaper that said coin burns are no longer linked to profits.

The most recent burn of BNB coins that took place on Jan 19, saw Binance burn 2,216,888 BNB, equivalent to $38.8 million worth of coins. This is the second-largest burn in terms of dollar value and the third-highest burn in terms of BNB, Binance reported.

One of the reasons that the profit determination for BNB burns may have been removed could simply be to distance the coins away from securities talk. If profits are linked to BNB then it would be easier for regulators to see the coins as securities. But now, the whitepaper explains that the burns are based on trading volume. 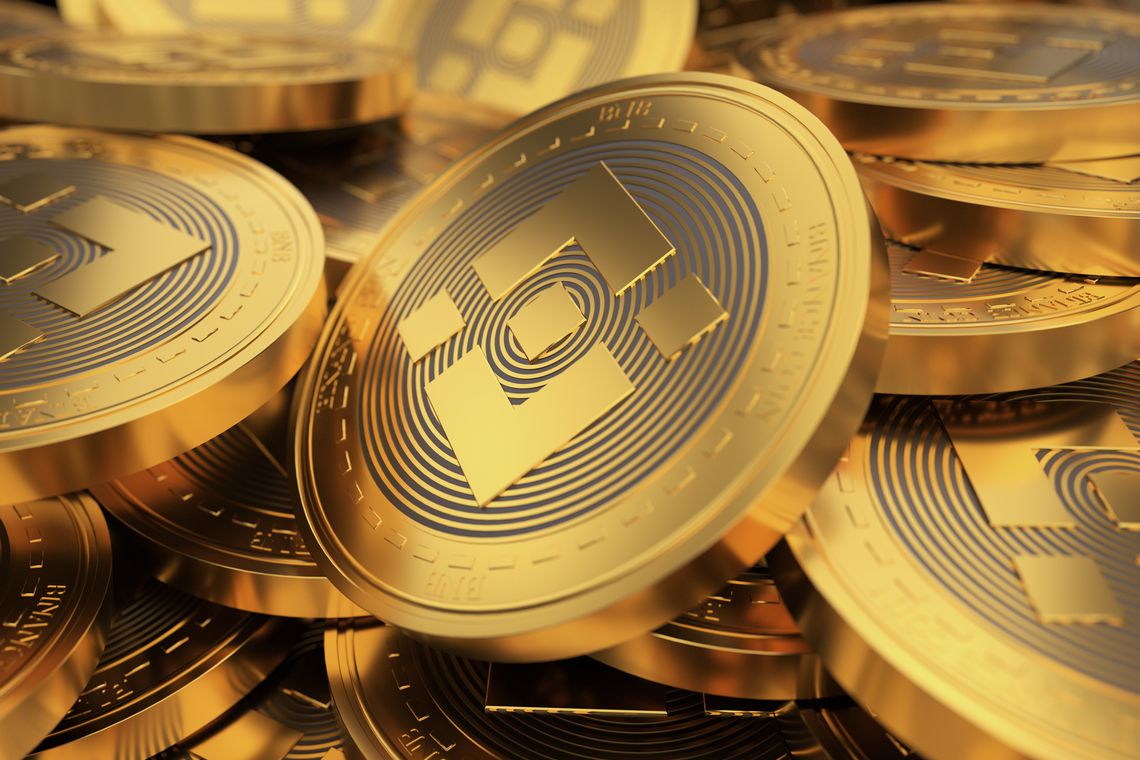 Harder to Track Progress of Binance

The implications for users of Binance are that without this metric it becomes a lot harder to get an accurate read on the progress and growth of the exchange. Binance is undoubtedly one of the larger and more successful exchanges around, but just how successful they are, or if they are still growing, is no longer possible to read from burns.

For instance, in the ninth quarterly burn, Binance burned $36.7 million worth of coins in Q3 of 2019. It was deduced that the company made approximately $183.5 million in profit in Q3 alone on these figures. This was widely reported, but was in fact, inaccurate.

TIL almost no one knows Binance changed their whitepaper last summer and no longer burns BNB based on profit. All analysis floating around (by Arca and Messari) is not accurate and yet CZ is happily retweeting and engaging with it. They now burn BNB based on traded volume

The false deduction on profit is continuing with this latest burn as analysts are still plugging the numbers based on the 20 percent profit model. Researchers at Arca and Messari have both looked at what the latest burn means for Binance’s profits.

Alex Woodard of Arca has tweeted that the burn equates to profit of $188 million for Binance, levels that haven’t been seen since 2017. However, there is no way to be certain that this is true as Binance is not held to its 20 percent profit metric anymore.

The Q4 burn represents the 4th consecutive quarter of growth in profits for Binance as well as represents a profit of $188m back to 2017 levels. pic.twitter.com/0TIKjsFCQ2

This was further outlined by Larry Cermak on Twitter who said he spoke with the Binance CEO, Changpeng Zhao, about the move away from profits as a determining factor for the burn.

CZ told me back then: “We also removed the profit language because some regions tend to associate profits with securities, and we would like to distance BNB from that. So going forward, we plan to describe the burn this way, and burn what we burn."