Is Bitcoin Really the Crypto for Africa?
#
Home News
Japan

Despite a favorable regulatory framework, cryptocurrency exchanges in Japan view the country’s tax regime as detrimental to their organic growth. More so now than ever that a recent amendment to Japanese financial laws categorized digital currencies as bona fide assets.

The Japan Virtual Currency Exchange Association (JVCEA), which represents all licensed cryptocurrency exchanges in the country, sent a letter to the authorities earlier this month demanding appropriate changes to the tax guidelines for decentralized digital assets. 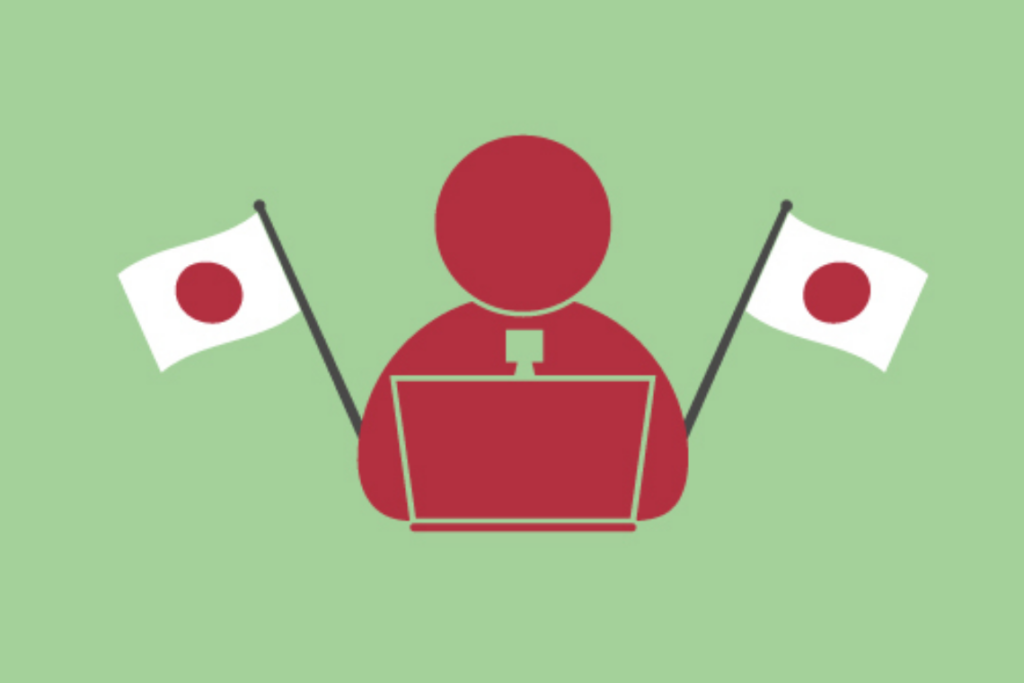 In the letter addressed to the regulatory Financial Services Agency (FSA), JVCEA highlighted how existing tax laws for cryptocurrencies can be improved to complement the steadily improving regulatory framework.

The following suggestions were made:

Interestingly, these demands have come at a crucial time when pro-crypto tax reform lobbyists have once again suffered a setback on the political front with former House of Councilor member, Takesi Fujimaki, losing his re-election bid late last week.

Fujimaki, a former advisor to George Soros and an ex-JPMorgan Chase employee, is a vocal proponent of the decentralized digital economy in Japan. He has been playing a vital role in JVCEA’s campaign calling for a reformed tax regime.

The resignation of Yoshitaka Kitao, SBI Group CEO and former president of the association, was another major blow JVCEA had to deal with in the recent past.

Meanwhile, do you think cryptocurrency exchanges in other countries should take a leaf out of JVCEA’s book and put up a united front to push for favorable regulations? Share your thoughts in the comments below.

Cryptocurrency News Roundup for May 14, 2020
#News 3 weeks ago
Up Next
Fentanyl Dealer Busted in US, Forfeits Over $4M in BTC and Bank Notes
News 10 months ago
Related News

Brave Becomes the Number One Downloaded Android Browser in Japan