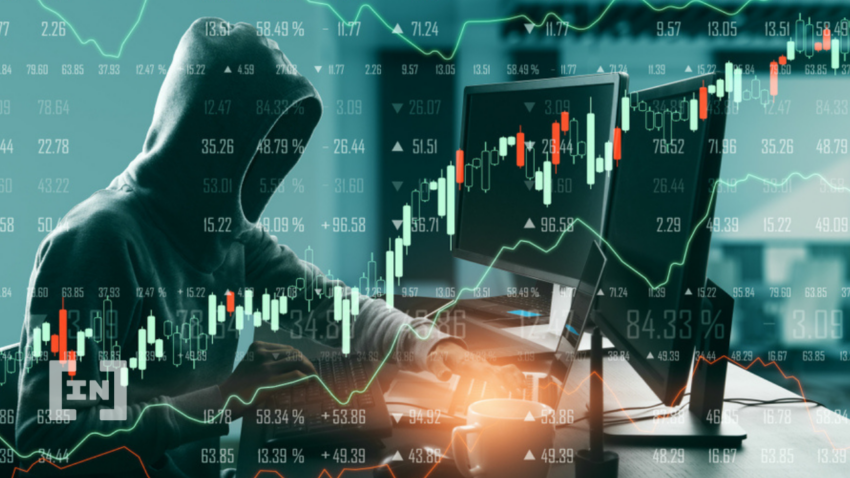 An analysis by Argus, a firm that helps companies manage employee trading, reveals that several crypto investors benefit from inside information about when exchanges would lose tokens, according to a Wall Street Journal report.

The report, based on available public data, shows that several wallets show a pattern of buying tokens days before listing and selling them immediately after.

This practice appears prevalent on most major exchanges, including Binance, Coinbase, and FTX. Major exchanges listing a token are usually a temporary catalyst for its prices.

According to blockchain data, a wallet accumulated Gnosis coins worth $360,000 within six days in August. Binance announced that it’d list Gnosis on the seventh day, leading to the price rising to more than 7 times its average in the last seven days.

The wallet started selling 4 minutes after Binance announced the listing and liquidated everything in 24 hours. They made $500,000 from the sale, pocketing a profit of about $140,000. The analysis reveals that this isn’t the first time the wallet has done the same thing.

Argus discovered that 46 wallets bought $17.3 million worth of Cryptocurrencies just before they were listed on the three major exchanges. However, the identity of the owners remains unknown.

Although visible profits from the sale of the tokens were more than $1.7 million, the actual profits are likely higher. As the firm reported, many wallets moved a part of their stakes to exchanges instead of selling directly.

The analysis focused on the period between February 2021 and April 2022. It considered only wallets that showed a pattern of buying tokens before listing.

This analysis brings the topic of insider trading in crypto back to the forefront. Regulators and observers have spoken continuously about how this practice puts retail investors at a disadvantage. But there hasn’t been enough action so far.

However, the exchanges listed in the analysis have denied the claim. They said their compliance policies prohibit employees from trading based on privileged information.

FTX and Binance also said they reviewed the analysis, and it didn’t violate their policies.

A spokesperson for Binance reportedly said

There is a longstanding process in place, including internal systems, that our security team follows to investigate and hold those accountable that have engaged in this type of behavior, immediate termination being minimal repercussion.

This view was also rehashed by the FTX CEO, Sam Bankman-Fried who revealed that his firm explicitly bans its employees from trading tokens that would be listed.

Changpeng Zhao, Binance CEO, also restated this on Twitter, saying that the firm has a “zero-tolerance policy and (we) hold ourselves to the highest standards.”