According to the latest IDC European survey of 290 healthcare organizations in Europe, 44 percent of respondents have never heard of blockchain technology before. Additionally, the nascent technology is only in serious consideration for 12 percent of all health organizations surveyed.

Although the blockchain space is buzzing, many professionals still haven’t heard of it. Healthcare is one such sector where the technology has significant promise — but most of its providers have not been paying attention.

The recent results from the latest IDC European survey tell us that the healthcare sector still has ample room for growth — and it starts with educating the public.

According to the survey of 290 healthcare organizations:

Of the tiny fraction of organizations familiar with blockchain technology, most were still “identifying use-cases.” The most common use-case given was assisting in transaction agreements, identity management, and shared records. Only one percent are already using such systems, even in a marginal capacity. 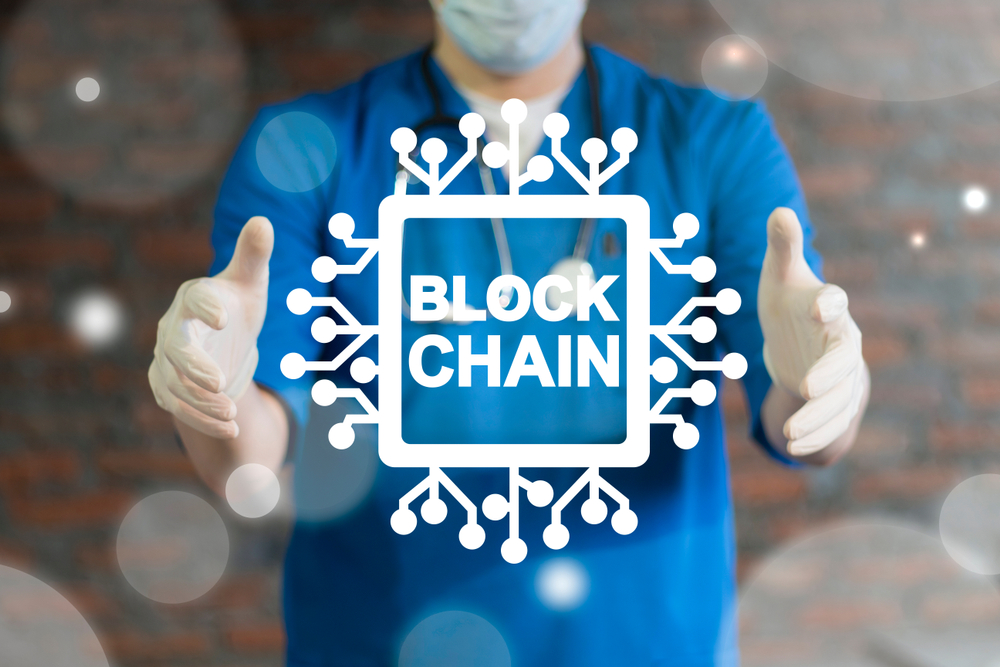 According to research analyst Giulia Besana of IDC Health Insights, “only a limited number of European healthcare organizations are aware of distributed ledgers’ impact on their business.” She elaborated that, generally, healthcare improvements come from large-scale or national pilot programs. There has been no such push from governments, so healthcare services are ultimately falling behind on this technological trend.

This is worrying considering that healthcare is one of the most obvious use-cases for blockchain technology. When it comes to verifying patient records and making sure they remain private, blockchain provides us with a trustless mechanism of verification. The survey points to issues deeper than mere adoption: most people, simply put, don’t know about blockchain technology.

In order to properly tackle these issues, the blockchain space has to consider funneling less money towards far too many projects and, instead, focus on outreach. As of right now, healthcare professionals are simply unaware of blockchain technology’s benefits. That can be fixed through a concerted information campaign by major players in the space.

Are you surprised by the survey’s findings? Let us know your thoughts in the comments below.

Will Litecoin Manage to Maintain its Bullish Momentum?

On Feb 16, the Litecoin price underwent a rapid price decrease. However, it is...