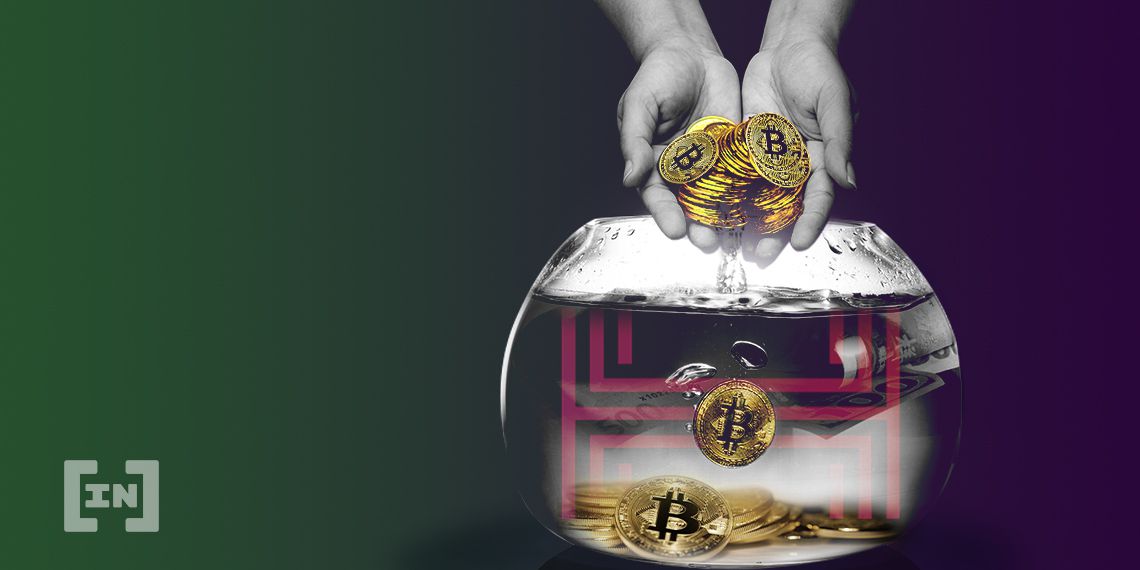 The Human Rights Foundation has just announced the second beneficiaries of its Bitcoin Development Fund. The fund, launched in June, focuses on financing developers who pursue greater privacy and censorship resistance tools for the network.

The three lucky Bitcoin developers include Openoms (@openoms), Evan Kaloudis (@evankaloudis), and Fontaine (@Fonta1n3). According to Bitcoin development grants tracker Words, each will receive 1 BTC (~$11,350 at the time of writing) to finance their research.

The recipients are either working on privacy-enhancing tools or ways to make Bitcoin more functional for activists. Openoms is the creator of JoinInbox, a graphical user interface for the CoinJoin implementation JoinMarket.

Evan Kaloudis, meanwhile, is the creator of Zeus, an iOS and Android application that allows users to connect to either Bitcoin or Lightning nodes from their phones. It allows users to confirm Bitcoin and Lightning payments from anywhere without relying on data from third-party providers.

For their work to make Joinmarket, Bitcoin, and Lightning more usable + your payments more private.https://t.co/971YKjTFPZ

Fontaine is the creator of Fully Noded, an open-source iOS application that also allows users to interact with their own Bitcoin via a mobile phone. Additionally, the funding will allow Fontaine to work on a Tor-based web application to make the Fully Noded application more accessible.

According to a blog post detailing the new recipients, the HRF fund has received more than $130,000 in the two months following its launch. Thirty-eight unspecified donors contributed to the tally.

“Human rights defenders and reporters around the world face increasing financial repression in the form of frozen bank accounts, restrictions on foreign funding, payment surveillance, and general difficulty in earning income or receiving donations. Bitcoin can be a powerful tool for them.”

Absent the kind of funding later projects received via ICO or developer rewards at the network level, Bitcoin developers have largely relied on funding from corporate sources thus far. A BitMEX blog post from March shows that a huge portion of the funding currently comes from commercial interests.

Recently, however, there has been greater interest from non-corporate entities. Alongside HRF’s efforts, Matt Odell and Dennis Reimann last month launched the Bitcoin Dev List as a means for developers to receive private funding directly.

Spent the morning building this out with @DennisReimann.

If you are working on a bitcoin project and currently accepting donations: submit a PR and get yourself added.

If you are a bitcoiner: please consider supporting our builders! pic.twitter.com/6mXVDyq2tK

The site lists developers actively working on the Bitcoin protocol. Along with short descriptions of their current work, donation links are provided. These allow any individual to support projects they deem important for the future of BTC.