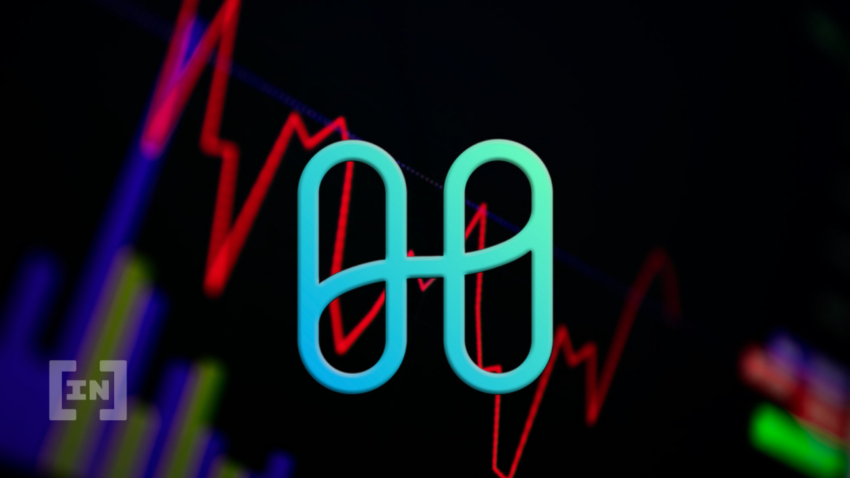 After the company offered a $1m reward to the hackers, the criminals have not accepted, and are pushing on with their theft. They even took steps to transfer the funds through Tornado Cash. The goal is to scramble transactions to cover their tracks.

Harmony Protocol’s move appeal to the groups or individuals who have broken into its security system did not end smoothly. The hackers have moved the stolen funds out of the suspected crypto wallets gradually.

Blockchain security company Peckshieldalert, in a Twitter thread, said on Wednesday at 6:46 a.m. local time, hackers had moved about 6,000 ETH or about $7.1 million to Tornado Cash.

Harmony Protocol Team Asks FBI and Other Experts for Help

Seeing this, the Harmony Protocol team said that in addition to collaborating with the FBI, the company is also working with two other partners who have capable blockchain tracking and analysis techniques.

Currently, the company is exploring by conducting several options for users and partners to secure the ecosystem.

“Transparency is important in blockchain and companies will be transparent with the community. However, we ask the public to be patient throughout the investigation,” a company statement read.

Harmony Protocol is also committed to keeping the most up-to-date information, while still protecting information that may endanger investigations.

“We still want to work with the hackers, but we will also continue the full investigation until the funds are returned,” the Harmony Protocol team said.

Harmony Protocol itself is a blockchain platform designed to be used by many dApps. Seeing the latest developments in the Horizon Bridge break-in case, several game companies have also begun to express their concerns.

Rocket Monster Universe, for example. In a Twitter thread, the play-to-earn-based gaming company said that the company would continue with projects built on the Harmony Protocol.

“This is not just a project, it is life for us,” he wrote.

Meanwhile, another game company, Knight and Peasant, admitted that its gaming platform suffered liquidity disruptions as a result of the hack. A few hours after the hack, USDC lost its pegs.

On horizon bridge, 1 USDC is only priced at 1/5 USDC. In other words, Harmony’s entire assets were trimmed by 80%. However, there is still around $50,000 in USDC left on the company’s farm, which means it is only worth $10 thousand in other chains.

The company revealed that since Knight and Peasant’s liquidity was reduced, the play-to-earn gaming platform said it would continue to develop its projects on harmony protocol for now. But for the backup plan, Knight and Peasant explained, if Harmony does not succeed in solving this incident, then the company will look for a “new home” for the development of the project.

“We do not have the liquidity to return the funds that were on the farm before the hack event which reached the range of $250,000. Even if we continue to inject funds into the new pool, it will only be an exit strategy for most users because of this incident,” he concluded.

Got something to say about the Harmony Protocol hack or anything else? Write to us or join the discussion in our Telegram channel. You can also catch us on Tik Tok, Facebook, or Twitter.

Adi Wira writes financial content and articles about startups. He loves listening to Britpop music and loves to cook in his spare time. Adi believes that blockchain and Web3 will be a new roadmap for all sectors of life.