Smart home technology has had its fair share of criticism. One issue that has stayed for a while, however, is nefarious individuals compromising security

Once you've bought or received bitcoins; you now need to keep them as safe as possible. This guide will provide... More systems and Wi-Fi services. However, a new threat faces these adopters of smart technology, and it could be even more grave.

#SmartTechnology has made its way to most modern cars. Unfortunately, #Hackers are now targeting smart cars and there's no way to stop them.https://t.co/55EwGA6UXB pic.twitter.com/lXIIFTIIS3

Citing research published in the Journal of Crime and Justice, the news source explained that as vehicles have become smarter, their reliance on WiFi networks has increased, making them easy prey for skilled hackers as well.

In addition, people who connect their smartphones to their cars via USB ports could also be providing hackers with back door access to data from both mobile phones and vehicles.

Explaining the implications of this, Thomas Holt, a professor of criminal justice at Michigan State University, explained that hackers could make changes to the way several vital systems work, thus putting the lives of car users at risk.

As Kim Komando pointed out, one of the most popular methods is the relay hack. Key fobs have been cited to be particularly vulnerable to cyber attacks, as they can be hacked as long as they’re within close range of the vehicles. 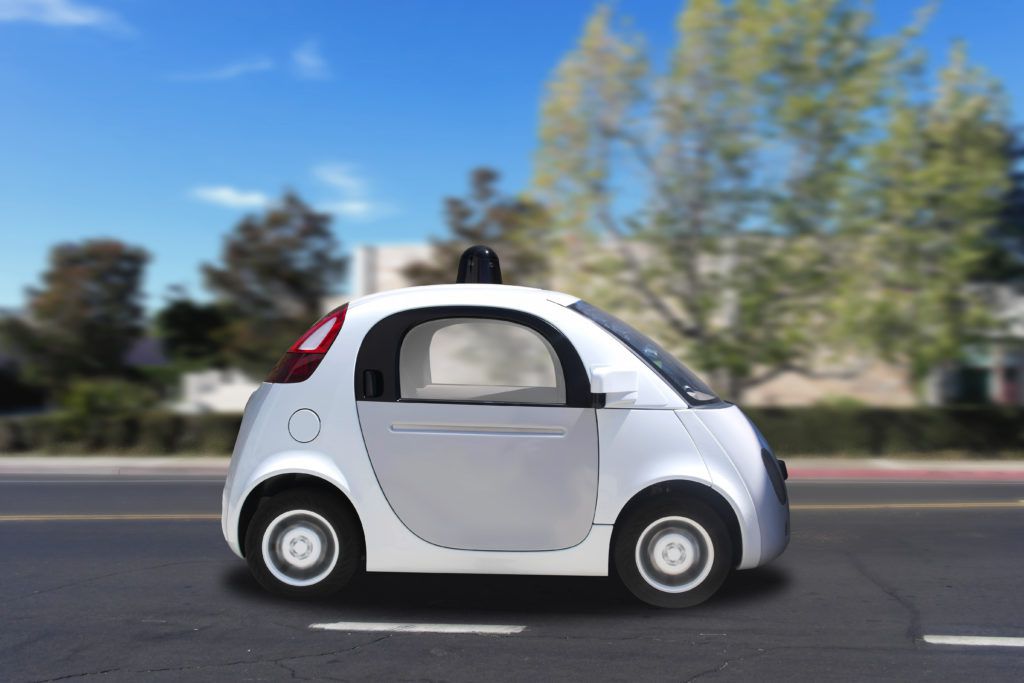 However, while manufacturers have set the range of their key fobs’ effectiveness to one foot, it’s still possible for criminals to get cheap relay boxes that capture key fob signals up to 300 feet and transmit them to the vehicles.

The news source goes on to explain the need for smart car manufacturers to make updates to their vehicles and the technology embedded in them remotely. Unlike mobile phones or laptops that can be recalled to make big fixes and other upgrades, smart vehicle software bugs can’t be tweaked by a car dealership.

“It’s critical to think beyond thresholds and recalls because cybersecurity isn’t a recoverable problem, but rather one that requires constant system patching updates, installations, and new codes written. This is more complicated but needs to be an active guardian process,” Holt added.

Smart vehicle attacks are just the latest in the number of threats faced by people trying to embrace the tech-forward mentality. While they’ve been around for a while, smart homes are still very susceptible to cyber attacks, putting the lives of several people in jeopardy.

Earlier this month, as News.BeInCrypto has previously reported, attackers now sell hacking tools needed for breaking into Ring cameras on the Internet. Investigators had found forums on the Dark Web, where criminals spoke about making tools that they could use to break the devices’ security. One of those discussion threads, which was dubbed “Rig Doorbell Video Config,” saw a hacker offering to sell the source code for a hacking tool for $8.

Cryptocurrency News Roundup for May 14, 2020
#News 3 weeks ago
Up Next
Pressured by Apple, Coinbase to Remove iOS dApp Support
News 5 months ago
Related News

Blockchain News 4 months ago
No Result
View All Result