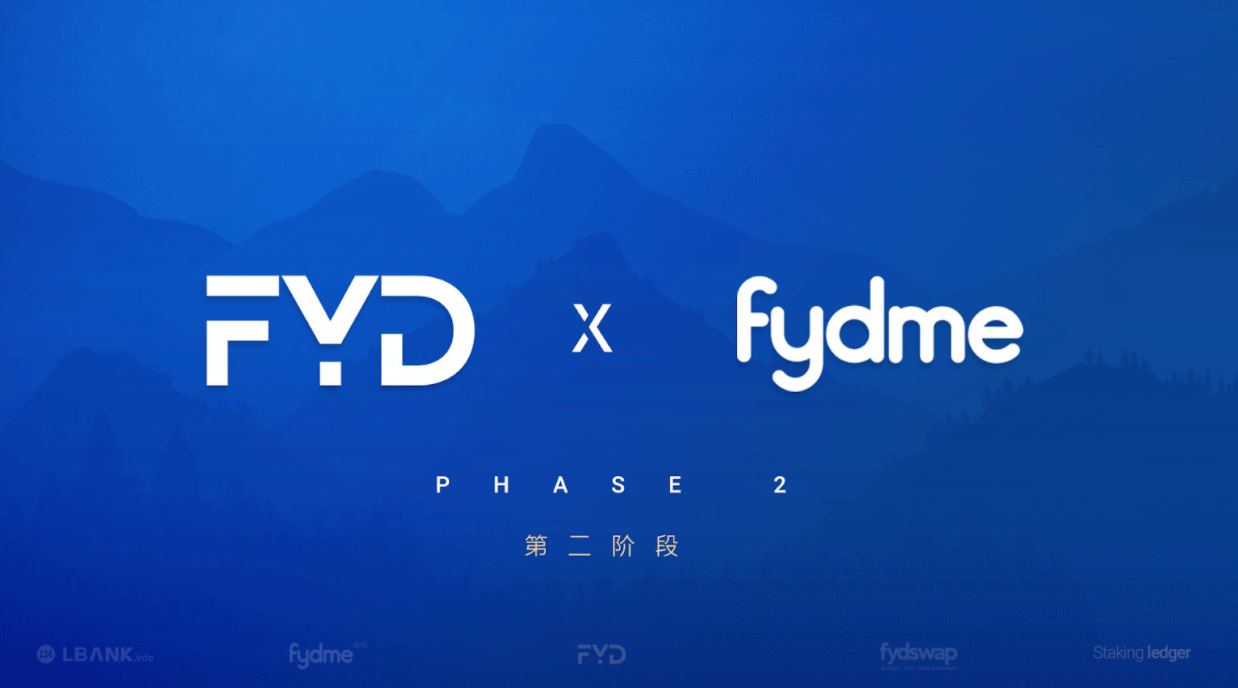 FYD is set to disrupt the gig economy with the BETA release of FYDme, a platform to cater to the gig economy and introduce newcomers into cryptocurrency by utilizing FYDcoin as the native currency for the platform.

FYDme is a fee-less alternative to Fiverr, or Upwork powered by blockchain and utilizing its native cryptocurrency FYDcoin. Created and run by FYD, a decentralized community of freelancers, marketers, and online content creators.

In the last decade, the gig economy has been a growing source of income, particularly for Millennials and Generation Z. According to Statista, more than half of Generation Z is actively engaged in the gig economy, working on projects through centralized platforms.

The gig economy is expected to generate more than $445.2 billion by 2023 and is growing three times faster than the traditional workforce. Furthermore, according to Deloitte, millennials and Gen Z will account for 75% of the workforce by 2025, indicating the limitless opportunities associated with the gig economy.

The future of the gig economy

Since the introduction of blockchain technology in 2009, there has been one central word on the lips of blockchain enthusiasts who see the technology as the future of the world, and that is “Decentralization.” Decentralization eliminates the need for third-party interference/intermediaries, which is common in today’s gig economy.

The leading platforms, such as Fiverr and Upwork, are highly centralized and act as intermediaries in the gig economy, charging content creators and freelancers fees of up to 20%. FYDme is a decentralized ecosystem developed by FYD that eliminates the need for centralized third-party platforms, allowing freelancers to work with clients seamlessly and without incurring unnecessary fees.

FYDme is FYD’s first use-case, a platform similar to Fiverr where freelancers can get gigs and be paid in FYDcoin, FYD’s native cryptocurrency. FYDme connects freelancers and clients at little to no cost by utilizing FYDcoin and the FYD blockchain; transaction fees on FYD are as low as a fraction of a penny. FYDme also offers its users a staking feature, which allows content creators to stake their earnings as another form of passive income stream, with staking rewards paid out daily.

FYDme allows users to create a FYDcoin wallet with only a Google account, or working email address. This can be done on a mobile phone, tablet, or desktop computer.  After a one-click sign-up, users can send- and receive FYDcoin from their personal wallet.

FYDme’s user experience was designed to be appealing and convenient, as users can sign up with just their email address and receive FYDcoin instead of a lengthy generated address. FYDme is a cryptocurrency and blockchain technology hybrid that provides a decentralized solution for the gig economy. The public BETA release of FYDme is scheduled for November 30.

FYD has been around for almost 2.5 years now and has a growing community of people that are working towards the same goal. To create a decentralized and fair ecosystem for freelancers. The currency FYDcoin has been available on the exchanges from the beginning and has seen growth year over year.

Even with this recent growth, the total market cap of all circulating FYDcoins is still only $4.4 million USD. FYDcoin has its own blockchain and is not created on another blockchain such as Ethereum as a token.

As the project is driven by its community of freelancers, the team behind FYD is ever-growing. From freelancer writers such as myself to front-end developers, to video animators, to back-end developers and marketers. There is no central point of authority and the entire community contributes what they can to realize this decentralized ecosystem.

The project is self-funding through a community treasury which is built up by 10% of each block reward. without a board of directors, central ownership, or large VC funding demanding the direction the project is as flexible as a startup.

After a successful listing on Hotbit in October, FYD aims to maintain its momentum by partnering with LBank.info, one of the most respectable crypto exchanges in the industry. LBank, founded in 2015, is the biggest exchange for FYD so far, with an average daily volume of $1 billion, over 6.5 million registered users, and 150.000+ daily active traders.

On LBank FYD holders can trade FYD, but also participate in FYD trading competitions, airdrops, and many more promotional activities for FYD. Advantages for FYD holders to use LBank to trade FYD include staking FYD on LBank to generate a passive income in FYD without having to download a wallet or signing up to FYDme.

Freelancers or those looking to enter the gig economy can learn more about FYD, FYDcoin, FYDme, and its use-cases through the channels listed below: