France is set to become one of the first major economic powers to launch specific cryptocurrency regulations. The new measures are expected to come into force later in July.

According to a report in Reuters, France’s Financial Markets Authority (FMA) is preparing new digital asset regulations. The rules are expected to require that crypto asset-related firms will voluntarily enforce standards on capital requirements and consumer protection. There will also be measures aimed at improving the government’s ability to take taxes on activities relating to the digital currency industry. 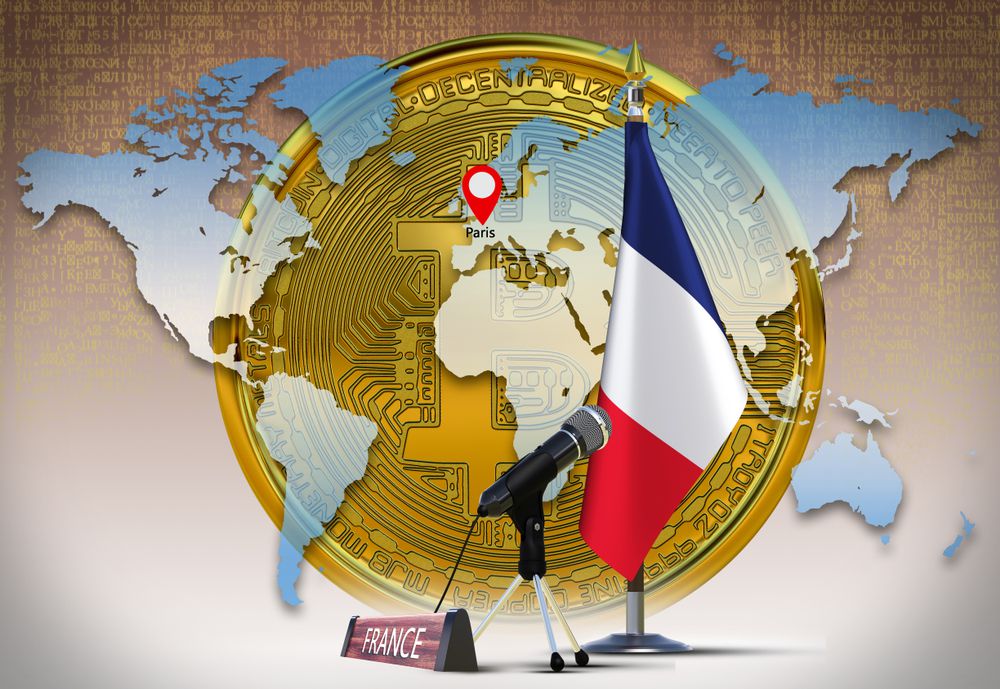 France Takes Up the Reins

The executive director for legal affairs at the FMA, Anne Marechal, stated:

“France is a precursor. We will have a legal, tax, and regulatory framework.”

She added that the financial watchdog was already “in talks” with initial coin offering (ICO) operators and several exchange platforms, custodians, and fund managers.

France is set to become one of the first major economies to develop a specific regulatory framework for digital currencies. Smaller jurisdictions like Malta, for example, have led in this regard. Thus far, other world powers have relied on existing financial regulations to attempt to protect consumers.

That said, it seems likely that other large nations will follow with their own regulatory frameworks, particularly given the spotlight Facebook’s newly-detailed Libra digital currency has shone on the crypto-asset industry. 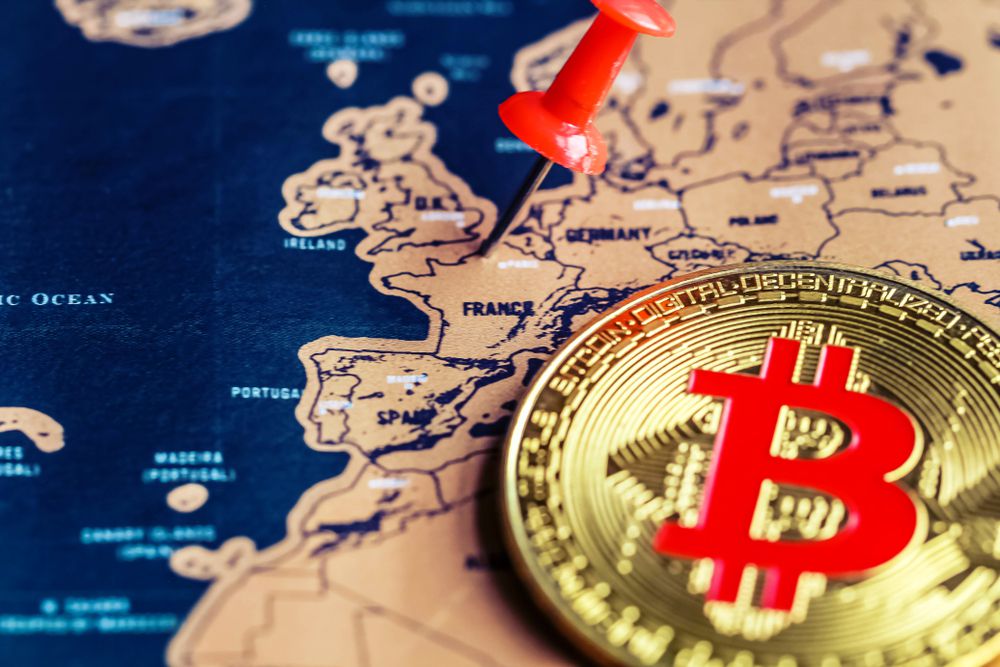 Several influential names have recently expressed concerns about the social media company’s foray into cryptocurrency. Donald Trump last week said that if Facebook wants to offer banking services, it will need to get the relevant licenses, and Treasury Secretary Steve Mnuchin said that he believes Libra would be ideal for criminal use.

Evidently keen to start tackling cryptocurrency-related regulatory issues head-on, France has also created a task force as part of its presidency of the G7. It aims to look at effective regulations of digital currencies.

According to the report in Forbes, a European Central Bank representative is set to give findings on the task force’s preliminary research later this week at a meeting of finance minister from the G7.

What do you think about France taking the lead on cryptocurrency regulations? Do you think it will impact the markets? Let us know your thoughts in the comments below.