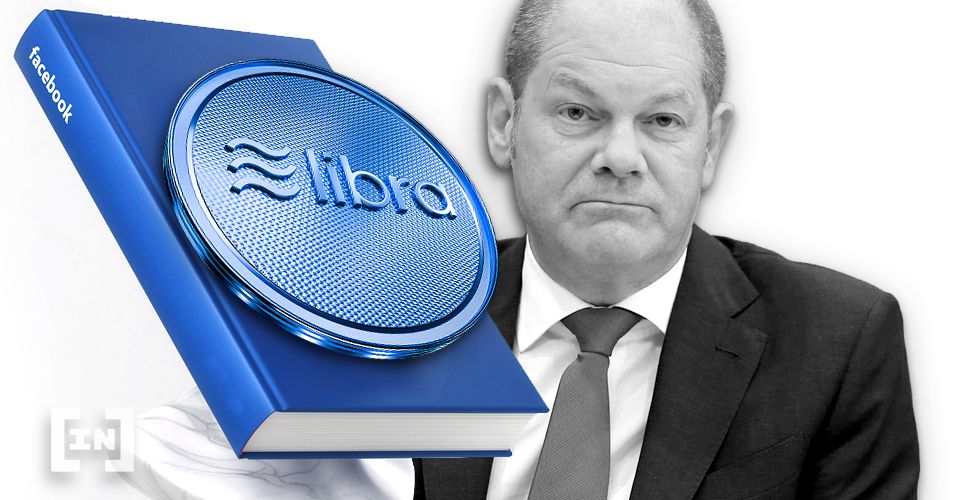 Facebook’s Libra stablecoin, designed to facilitate international finance without the strains of government interference, has come under increasing pressure.

This Friday, German Finance Minister Olaf Scholz added fuel to the fire, saying that Libra should be ‘prevented.’

The statements were made before the International Monetary Fund (IMF) and World Bank meeting. The German official told reporters that he was skeptical of the coin, as well as all other stablecoins.

Scholz’s statements also pointed to the difficulties facing Libra because of global sovereignty issues. He added:

“We will carefully monitor the situation with all the means at our disposal. I am not in favor of the successful creation of such a world currency because that is the responsibility of democratic states.”

Deliver Us From Libra

While decrying the Facebook cryptocurrency, Scholz did acknowledge that change must come. He stated more than once that the financial situation is in need of reform and change.

However, according to the finance minister, that change should not take the form of a cryptocurrency. Additionally, he was clear that the need for government interaction and control was critical.

He also told reporters that, while changes should come, stablecoins like Libra threaten the global financial system. Such unregulated and unilateral attempts to circumvent international monetary standards should be controlled at all costs.

The finance minister did not address any other cryptocurrencies, such as Bitcoin. While there are a number of concerns for centralized coins like Libra, the need for international payment systems that can rapidly settle transactions is abundantly clear.

The power of Bitcoin is that, unlike Libra, it remains unattached to any government. This provides a methodology for autonomy that is not possible with stablecoins dependent on government approval.

Do you think the pushback on Libra proves that Bitcoin is the answer for international payment systems, or will the crackdown on Libra eventually spread to other cryptocurrencies? Let us know your thoughts in the comments below!