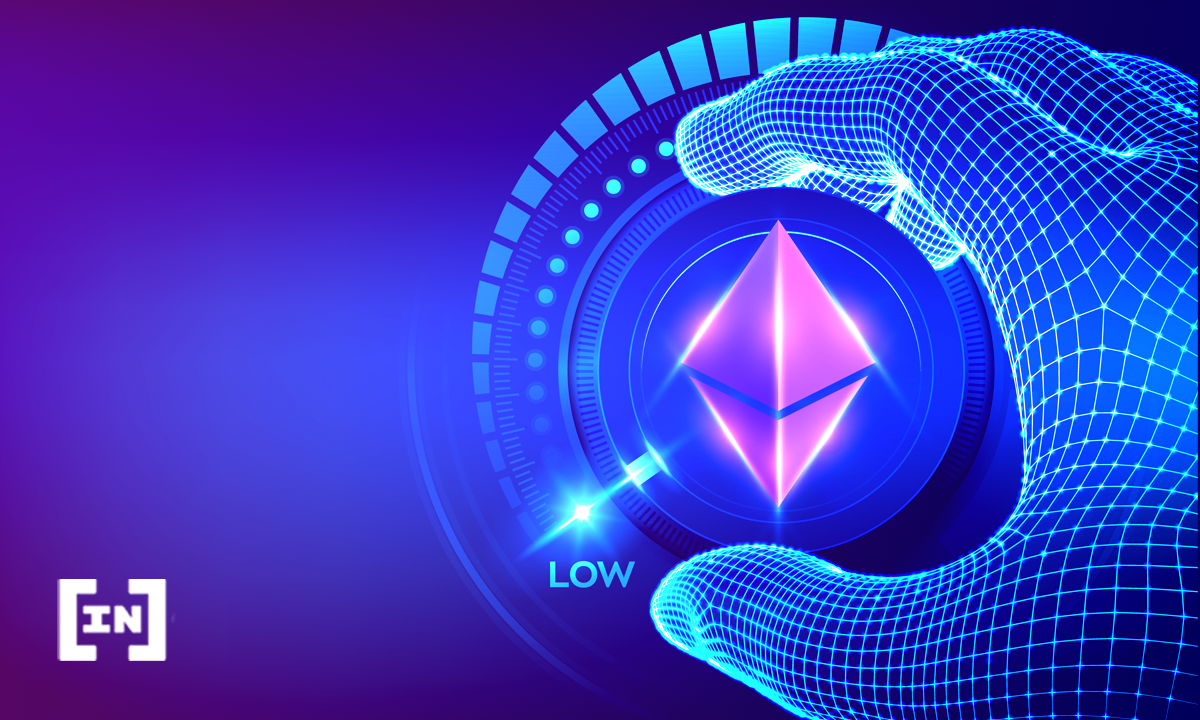 The amount of Ethereum on crypto exchanges has dropped to a three-year low of 14 million ETH, data from Glassnode shows. Generally speaking, the market sentiment surrounding Ethereum has been positive, and a low exchange balance is another sign of that.

Ethereum balance on exchanges has fallen to a 3-year low of approximately 14 million ETH, according to data from glassnode. Lower balances on exchanges are considered a good sign because it means people are shifting away from selling their assets.

The crypto market has experienced a bleed out in the past week, with bitcoin’s price dropping to below $47,000 and ether to below $3,900. Since then, it has recovered, and the low exchange balance could be a sign that investors think that the worst is over. The balance has been on a steady decline since the start of the month.

However, given how widely unpredictable the crypto market is, there is nothing that guarantees that the market is turning bullish. Generally speaking, though, in conjunction with other analyses made by market participants, the sentiment around ethereum has been quite bullish.

The network continues to power much of the popular DeFi and NFT niches, and new ideas are emerging by the week. One of the hottest topics in recent months has been the metaverse, which is seeing increased traction — both from within and outside the industry.

Such developments are very positive signs for ethereum, which some are even saying can surpass bitcoin as the market’s top asset. That is a tall order, but with the way ethereum has been going, it’s not entirely out of the question.

As one of the pillars of the market and certainly the DeFi market, Ethereum looks to have a bright future ahead of it. Despite the many networks that are building infrastructure to compete with it, Ethereum looks strong with its entrenchment in the sector.

The network has a lot going in its favor as the market heads into 2022. Most notably, there is the ETH 2.0 upgrade, which should address all scalability and performance concerns over the network. This would better facilitate DeFi and the ever-expanding metaverse.

ETH 2.0 upgrades are slated for release in a phased manner going into 2022. The shift to Proof-of-Stake and sharding are among the two biggest upgrades and will likely have an enormous impact on its price. For the moment, however, ethereum sits comfortably, holding strong at some key resistance levels.