The EU-based cryptocurrency exchange Deribit has announced it is moving to Panama amid new anti-money laundering regulations in the European Union that are coming into full force on Jan 10. The new, stricter rules coming into play will likely force out other European trading platforms going forward as well.

Deribit stated via a blog post today that the move is necessary to continue offering ‘easily accessible trading’ to its customers. From Feb 10 the platform will be operated by DRB Panama Inc., a new subsidiary of the Dutch company Deribit BV. 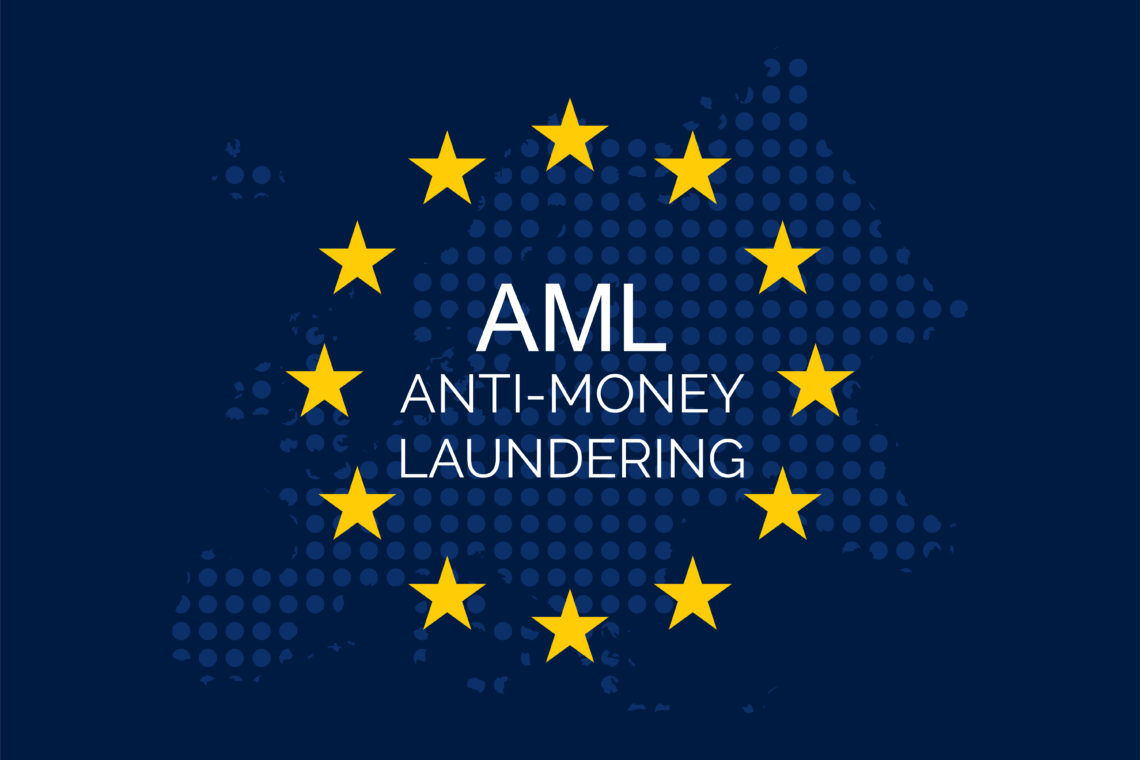 Deribit Bids Adieu to the EU

The firm states that the move is a response to the fifth European Anti-Money Laundering Directive (5AMLD). The new regulations will greatly impact the way cryptocurrency exchanges do business.

5AMLD essentially extends the reach of the Fourth EU Anti-Money Laundering Directive. As BeInCrypto previously reported, the regulations will impact some cryptocurrency companies for the first time, requiring exchange platforms to perform “know your customer” checks on customers at much lower thresholds than before.

Deribit claims that the Netherlands is likely to adopt a particularly strict implementation of 5AMLD. The exchange platform states that this will require large changes to its current operation. Citing increased operational costs, as well as an overall inferior customer experience, the post reads:

“The implementation of these changes would greatly affect the exchange and its customers.”

Despite setting up as a new company in Panama, the exchange will still be under the leadership of CEO John Jansen. The post mentions no potential downtime during the migration, even though hardware used to run the platform will need to be relocated to London, UK.

As well as Deribit, the incoming regulations will likely disrupt some of the largest names in the cryptocurrency industry. Multiple leading exchange platforms are currently based in the European Union.

As highlighted below by reporter Larry Cermak, both Binance and OKEx, two of the industry’s largest trading venues, are based in the European nation of Malta. They too will also be left with an ultimatum — comply with 5AMLD or move.

Deribit is relocating from the EU to Panama because of 5AMLD. Only a matter of time until Binance and OKEx, both based in Malta, are forced to do the same. https://t.co/jMeFds9BjW

Although, as some of the respondents to the above tweet point out, Malta will likely delay the implementation of 5AMLD for as long as possible — but the nation cannot put the regulatory changes off forever. Rather than fall in line with the new regulations, Cermak believes that both leading exchanges will follow Deribit to a less restrictive jurisdiction.

The Fifth Anti-Money Laundering Directive (AMLD5) will soon go into effect and it will...

The UK's Financial Conduct Authority (FCA) has amended the registration fees it will charge...