By BeInCrypto Team
31 August 2018, 13:00 GMT+0000
Updated by Dani Polo
22 January 2019, 08:58 GMT+0000
In Brief
Bitcoin and the cryptocurrency market may be struggling to regain a solid foothold, but blockchain jobs are reportedly on the rise in Asia.
Recruitment firm Robert Walters has witnessed a 50 percent increase in blockchain and cryptocurrency-related job openings in Asia since last year, according to a report from CNBC. Specifically, Python language skills are reportedly in the highest demand. Job seekers are also reportedly eager to enter the emerging field, with increases being seen on Asian-market job-search engines like Indeed.  Many of those individuals are also leaving the world of traditional technology for the emerging blockchain job market — because those job seekers are simply better. 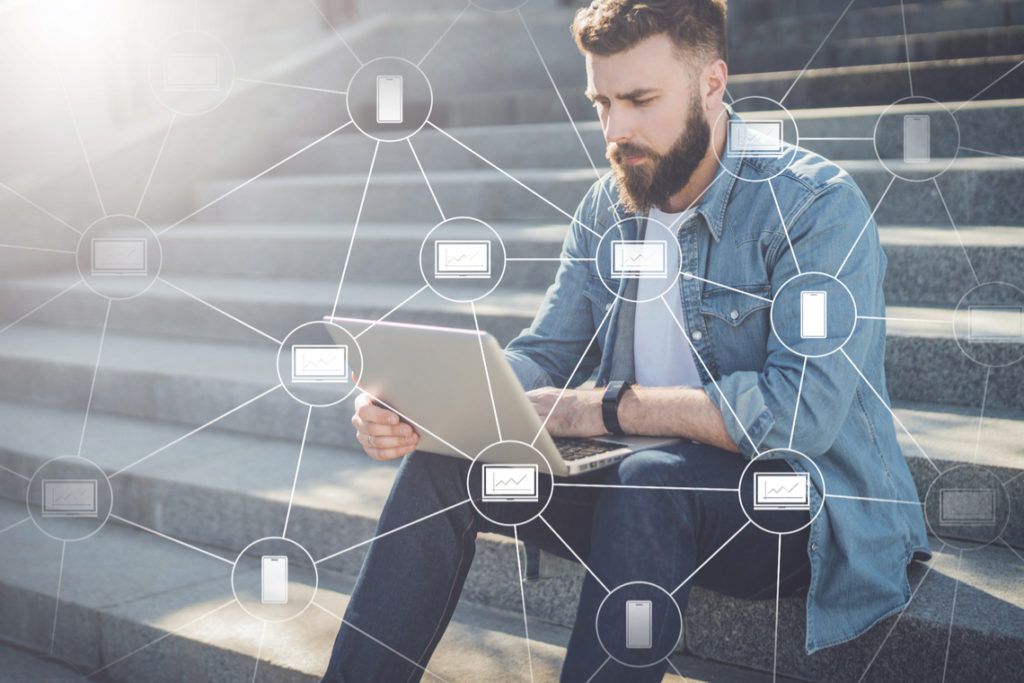 Jumping on the Job Bandwagon

There reportedly exists a correlation between the success of the cryptocurrency market and interest from job seekers, however. 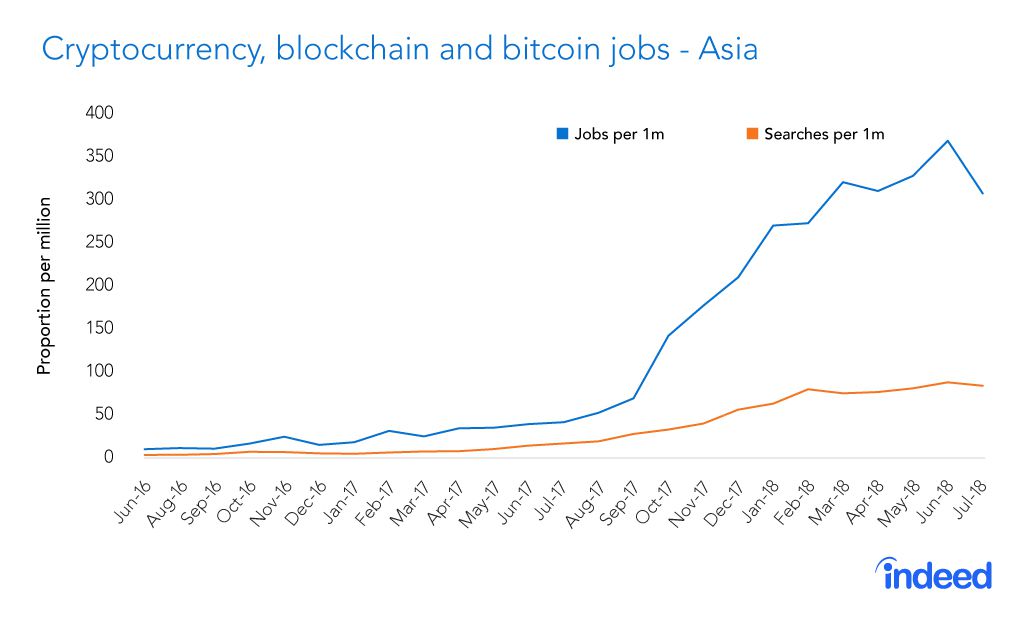 While jobs themselves have entered what appears to be a correction, job interest is still in a significantly less-volatile uptrend. What do you think about the apparent rise of blockchain and cryptocurrency-related jobs in Asia? Do you think the demand for blockchain developers will increase or decrease in the coming years? Let us know your thoughts in the comments below!