Is there anything secure about the modern Social Security system? The question is mostly rhetorical when considering the results of a worrying report published by the US Social Security Administration on Monday.

The costs of the Social Security program is expected to exceed revenue in 2020 for the first time in 40 years. This should have happened in 2018, however, improved labor market conditions reduced the number of unemployed and helped to delay the inevitable.

The good news seems to stop there, however, as the Social Security’s trustees foresee that the costs will exceed revenues next year and continue throughout the 75-year projection period. Moreover, if nothing is done by 2035, the Social Security program will become bankrupt there won’t be enough money to meet its obligations. 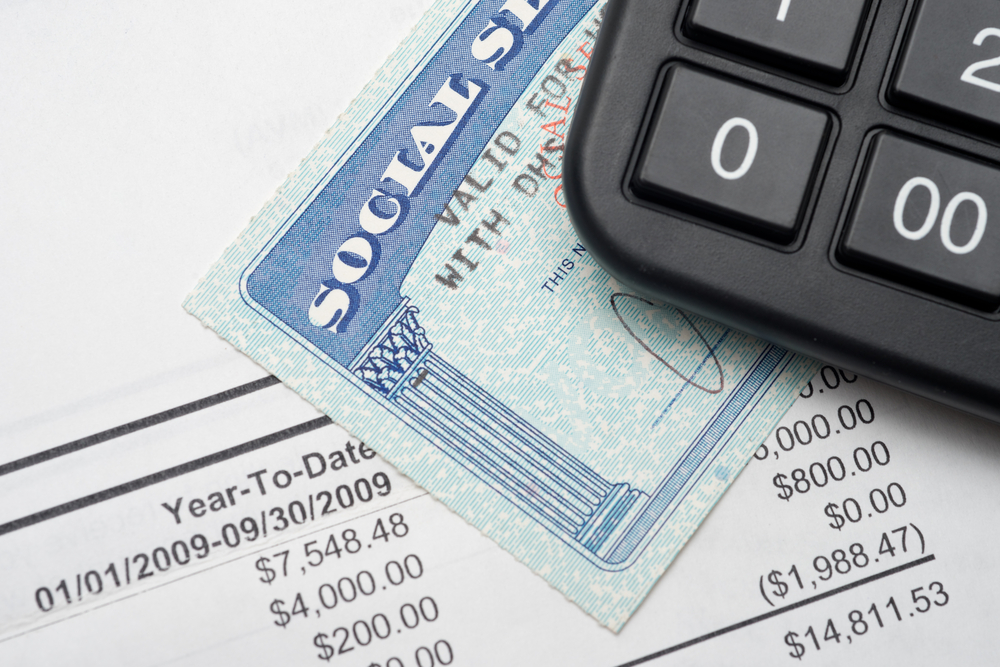 The prospects for Medicare, the largest entitlement program in the US, and the pension system are even worse. Both are grossly undercapitalized with no light at the end of the tunnel. Considering the global problems of an aging population, fuelled by an increased life expectancy and fall in birth-rate, the situation is unlikely to change for the better anytime soon.

According to the recent estimate of the Congressional Budget Office, in less than ten years from now, a severe debt crisis combined with a global recession is a very real possibility.

The world’s governments will surely try to mitigate the outcomes of a collapse. However, let’s not forget that the global financial system survived the 2008 crisis only due to extensive financial injections from the governments. This time around will likely be different due to unsustainable public debts. Moreover, the financial markets are handicapped by excessive monetary stimulus and never-ending money printing. 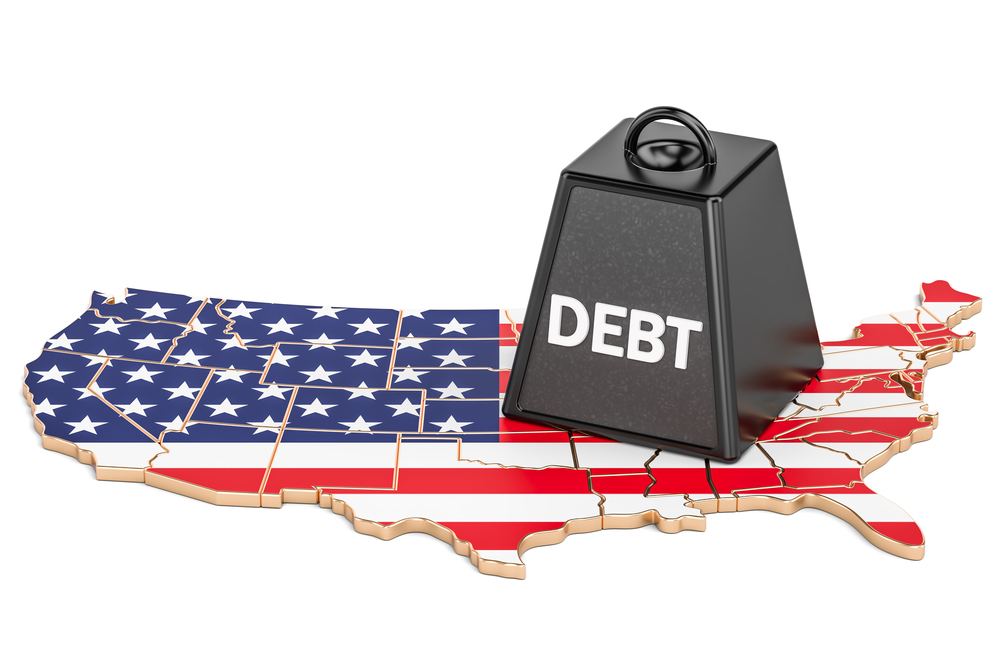 This is where cryptocurrencies may become a top pick as a store of value, insurance against inflation, and profitable investments that may help to ride out the economic storm.

Currently, cryptocurrencies are not recognized as a legal tender in an overwhelming majority of countries in the world, though they are used as a means of payment in many ailing economies like Venezuela. The local Bolivar fiat currency became virtually worthless due to staggering hyperinflation and has led its citizens to turn to alternative monetary instruments like Bitcoin (BTC).

Unlike the traditional monetary system, cryptocurrencies are transparent, secure, and many are inflation-proof, which makes them a viable alternative to fiat money, and a perfect store of value during an economic crisis.

Also, digital currencies are not closely correlated with other asset classes. As a result, they are often regarded as a safe haven investment during recessions.

Do you agree that the debt crisis is inevitable? Will you consider digital currencies as insurance against a crisis? Let us know your thoughts in the comments below.

Vechain Breaks out After Completing Its Correction [Premium Analysis]

The Vechain (VET) price completed an A-B-C correction at the 65 satoshi support area....