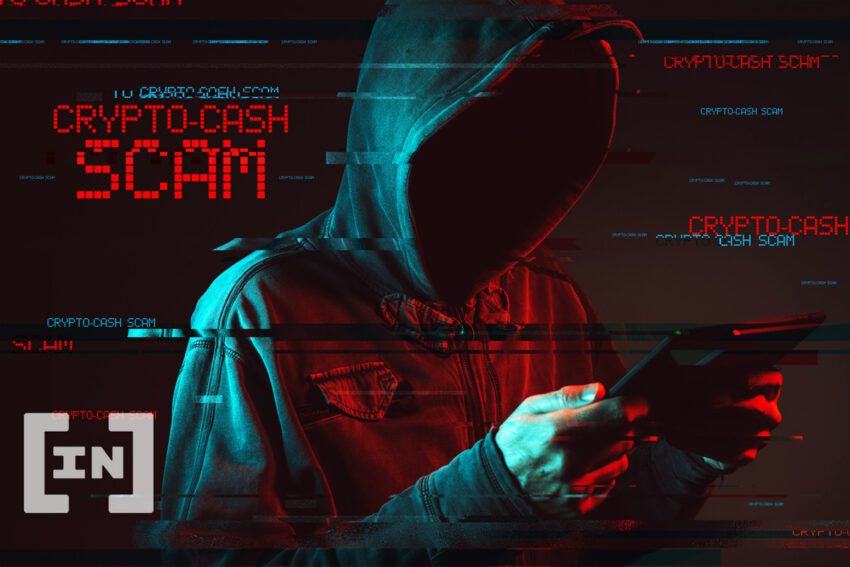 Cryptocurrency scams have the dubious honor of now being the second most popular way of defrauding consumers, a report says.

The Better Business Bureau (BBB) Scam Tracker showed that cryptocurrency scams rose from the seventh riskiest in 2020 to the second riskiest in 2021.

More than 66% of people reported losing money when targeted by this type of scam.

However, researchers noted one positive finding from the 2021 report, showing susceptibility, or the percentage of consumers who reported losing money when exposed to a scam, falling for the first time since 2017. The figure decreased by 8.4% from 46.7% in 2020 to 42.8% last year.

Victims of scams are typically aged between 25 and 64

Researchers said cryptocurrency scams affect people aged from 25 to 64 the most. Scammers use social media to lure their victims through promises of high investment returns from low risk.

The study showed that most of the reported cases came from offers from “friends” on social media whose accounts had been hacked.

More than two-thirds of victims were women, who were also slightly more susceptible to losing money when exposed to a scam (43.6%) than men (42.9%).

“Another significant finding in this year’s report is that payment made via cryptocurrency that resulted in a monetary loss more than doubled from 2020 (1.5%) to 3.4% in 2021,” the report said.

The warning came after authorities noticed a steady rise in the number of scams occurring across the Bay Area of the United States.