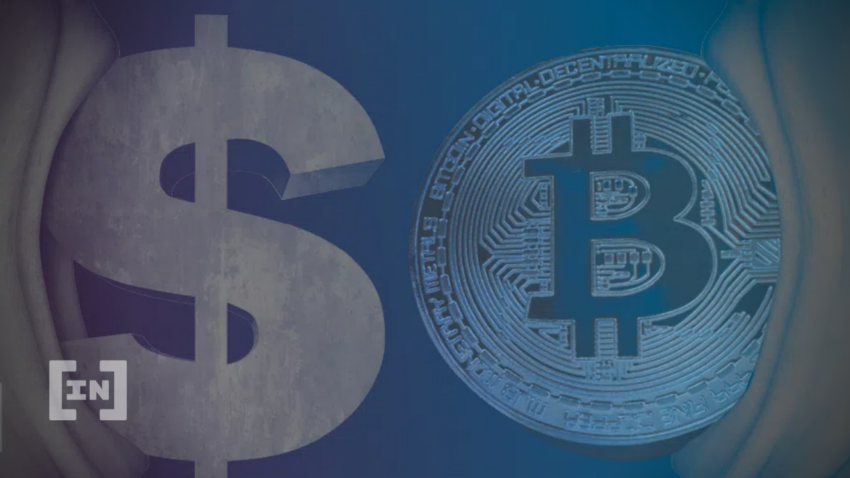 Cryptocurrencies, in particular stablecoins, could lead to an undesired “dollarization” of the economy, India’s central bank warned a parliamentary panel.

Top officials from the Reserve Bank of India told the Parliamentary Standing Committee on Finance that cryptocurrencies could pose a threat to the stability of the country’s financial system. “It will seriously undermine the RBI’s capacity to determine monetary policy and regulate the monetary system of the country,” said one RBI official, according to a member of the panel.

Given that cryptocurrencies can serve as a medium of exchange, they could potentially supersede the use of the rupee in both domestic and international transactions, central bank officials said. The central bank is concerned that if crypto were to “replace a part of the monetary system it will also undermine the RBI’s capacity to regulate the flow of money in the system.”

Regarding the loss of monetary sovereignty, central bank officials also alluded to the use of stablecoins, many of which are dollar-denominated and issued by foreign private entities. “It may eventually lead to dollarization of a part of our economy which will be against the country’s sovereign interest,” the officials told the members. Stablecoins have come under increased scrutiny recently, following the collapse of the TerraUSD stablecoin earlier this month.

RBI officials also expressed concern that cryptocurrencies could have a negative impact on the country’s banking system. Despite crypto markets diminishing over the course of this year, they have proven to be attractive assets. While no official data on the size of the Indian crypto market currently exists, there are an estimated 15 to 20 million crypto investors in India, with a total of $5.34 billion in crypto holdings. The RBI fears that further investment in cryptocurrencies could deprive domestic banks of sufficient resources to lend effectively.

Earlier this year, Finance Minister Nirmala Sitharaman proposed a new tax on cryptocurrency transactions in the annual Union Budget. This included a 20% tax deducted at source (TDS) on crypto transactions, while related assets like non-fungible tokens would be taxed at a flat 30% rate, which would also include a TDS tax of 1%.