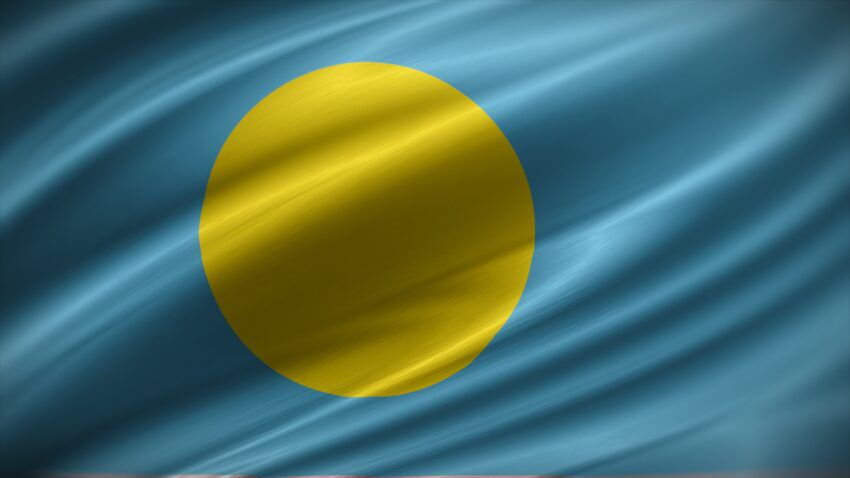 This January, the West Pacific nation of Palau announced it would create the world’s first digital residency program secured on the blockchain.

Formed as a partnership with Cryptics Lab, the digital residency permit was opened to anyone in the world with $248 to spare. Once approved, residents would receive a non-fungible token ID card and entry to a digital-first economy. Renewal is a further $100 per year.

Unsurprisingly, the scheme had a waitlist of 60,000 at launch.

But now critics have warned it leaves the nation at the mercy of scammers and corruption, and that not enough due diligence has been done.

Islands like Palau have been hit hard by the pandemic and the fall in tourism numbers – leaving them open to exploitation.

“Crypto developers are rarely drawn to struggling communities because they want to fix things,” Peter Howson, an expert on cryptocurrency at the University of Northumbria, told The Guardian. “The research shows that these crypto developers are usually just looking for new punters, and performing real-world tests.”

Palau’s legislators have been accused of rushing the bill into law without fully understanding the consequences and ramifications.

“Even if it is a good deal, we should have done due diligence. Sometimes we take risks but we could be dealing with shady people,” the former president Johnson Toribiong was quoted as saying.

The first resident to sign up was venture capitalist Tim Draper, who said last month: ” I think it’s the beginning of something extraordinary, that is going to spread around the world and is as innovative as this government.”

As of Wednesday, the Ministry of Finance, which oversees the Digital Residency Office, confirmed it had collected $71,000 from the more than 700 people who had received digital residency since the launch.

About 40% of applicants were from the US, 30% from Europe, and another 30% from Asia, including China, it said.

Asked what the practical benefits for the nation would be, Whipps said: “Digital residency offers a potential diversification of our economy, which is urgently needed in light of the pandemic’s effect on our tourism industry.”

But Peter Howson advised caution. “Palauans are worried sick about Covid? Perfect time to implement NFT passports and money systems managed by some tech bros in Palo Alto! These crypto fixes have proved a Trojan horse for so many vulnerable communities. Palau should be wary,” he warned.

Palau is not the first Pacific island to float the idea of crypto residency. Last month, a British property investor launched plans to turn a South Pacific idyll into a real-world paradise for bitcoin investors.