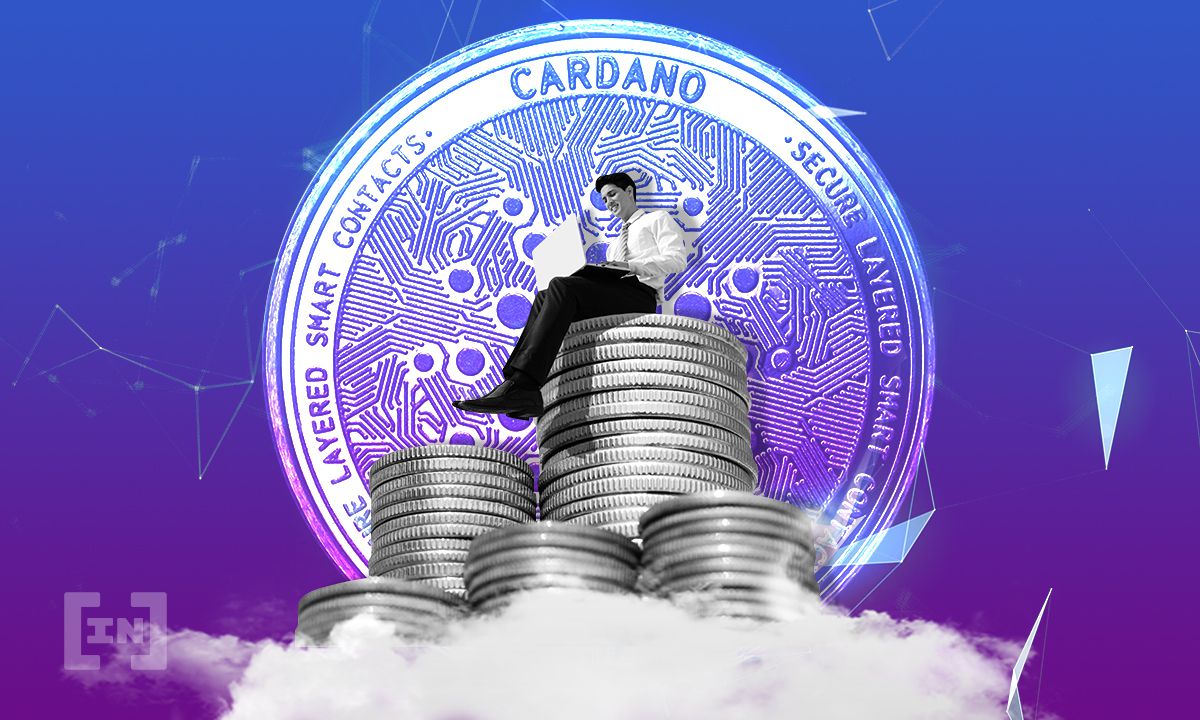 Cardano has knocked bitcoin out of the park in adjusted transaction volume over the last 24 hours.

Cardano outpaced Bitcoin (BTC) and Ethereum (ETH), ranking first in the category of most transaction activity in 24-hours, according to crypto data aggregator Messari.io.

According to the transaction behavior, it represents an adjusted transaction volume, beating out BTC and ETH at $17.15 billion – compared to $15.1 billion and $8.6 billion, respectively.

If we are comparing transaction volume, Bitcoin ranks first at $36.7 billion, while Cardano comes at less than half at $17.5 billion.

Cardano backers in the hunt for fee supremacy

Cardano transaction fees have been extremely low in the last day, totaling $51,985 in fees. The last 24-hours have shown that there is due diligence being paid by Input Output Hong Kong.

The latest available data demonstrates an average transaction fee of $0.44, as of February 10. The network’s average blockchain load over the last 24-hours peaked at 81 percent. Failed transactions that occur during periods of peak load are not charged.

Denial-of-service (DDos) attacks are few and far between. Recently, the company announced its Basho phase that would see multiple updates coming to the network, including increased transaction block sizes, and memory improvements for Plutus, the language behind Cardano’s smart contracts and decentralized apps.

ADA more attractive in the industry?

Back in January, Cardano launched its first DEX called SundaeSwap, which was initially met with criticism after the dApp suffered network congestion issues, has been operating smoothly with over 75 million ADA traded just after three weeks.

ADA, Cardano’s native token, will need to continue operating smoothly in order to keep up its attractiveness for other players looking to enter into the arena.

The Cardano Alonzo hard fork in 2021 introduced the Plutus platform, a smart contract programming language with necessary tools to support smart contracts. Plutus script transactions have taken over simple transactions on the Cardano Network. The introduction of decentralized applications has also improved the attractiveness of Cardano.