BTCPay Server, an open-source payment processor, has announced a Bitcoin crowdfunding campaign for the Tor Project, a non-profit organization that develops the privacy-focused Tor protocol and web browser.

People can donate Bitcoin to the campaign, using the BTCPay portal or contribute via onion, that can be accessed using the Tor browser. The Tor Project, being non-profit, depends completely on donations from users to run its operations.

Announcing #BitcoinForTor, a crowdfunding campaign to help raise funds for the @torproject 🧅💚https://t.co/gRAj2E8BZt 👈🔗

Please spread the word and donate! Funds go directly into Tor Project wallet. On-chain or via the #LightningNetwork ⚡️ pic.twitter.com/Pucg2vD1jT

Raising Funds for the Tor Project

In the crowdfunding portal, BTCPay notes that the funds received from the campaign will go directly to the Tor Project’s cryptocurrency wallet, with no fees or intermediaries involved. It also thanked Ledger, the company that makes cryptocurrency hardware wallets for sponsoring the crowdfunding event with a limited edition engraved hardware wallet.

After its first crowdfunding campaign in 2015 which raised over $200,000 from over 5,000 donors, the Tor Project has been looking to get more spending flexibility and expand its donor base beyond the U.S. government. 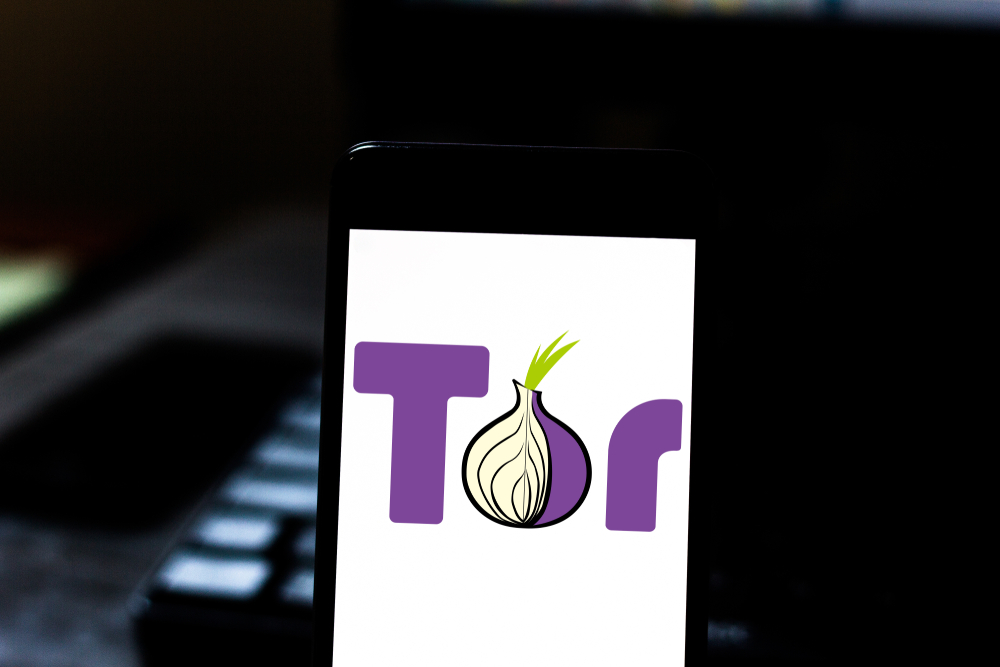 BTCPay Server, a self-hosted and open-source alternative to crypto payment processors like BitPay, was created by Nicholas Dorier in 2017. BTCPay Server’s fundraising efforts have made news in the past, with the most recent instance being the crowdfunding of Hodlonaut’s legal battle against Craig Wright.

BTCPay Server’s main contributors noticed that Tor was using BitPay to accept donations in a manner which was neither private nor efficient when this made them reach out to Tor.

“…about privacy and security improvements they can get by BTCPay Server, not only for themselves but also for their donors.”

“With BTCPay, people are their own payment processor,” said Pavelnex, a BTCPay Server contributor. The open-source project also offers better privacy since its developers have “integrated Tor into BTCPay as a default option for all deployments.”

BTCPay Server has been looking to expand its crowdfunding model to other open-source projects, seeing Bitcoin (BTC) as a viable fundraising option for the future.

Do you think these fundraising events will help BTCPay gain further goodwill from the cryptocurrency community? Let us know your thoughts in the comments below.

Bitcoin adoption has been dealt a hefty blow as the State of Ohio has...

Ripple has announced a strategic partnership with BitPay as a new phase of an...