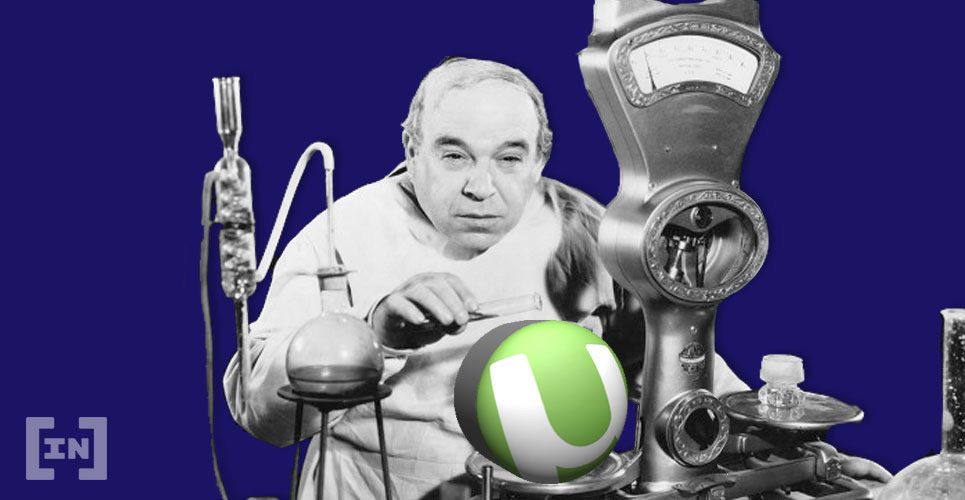 In a move that aims to promote the development of BTT-enabled projects, BitTorrent — a new blockchain platform looking to tokenize the BitTorrent protocol — has announced plans to incentivize its more than one billion users via three new incentive programs.

The TRON-based token recently launched on the Binance Launchpad, attracting $7.2 million while selling out its token allocation in just 15 minutes. Shortly after, BTT listed on Binance and pumped by as much as 870 percent before gradually losing value as interest in the token waned.

Being the native token of BitTorrent, currently the world’s largest file-sharing protocol, the BitTorrent team has a huge user-base to work with — something it intends to fully leverage through the use of its upcoming incentives program. 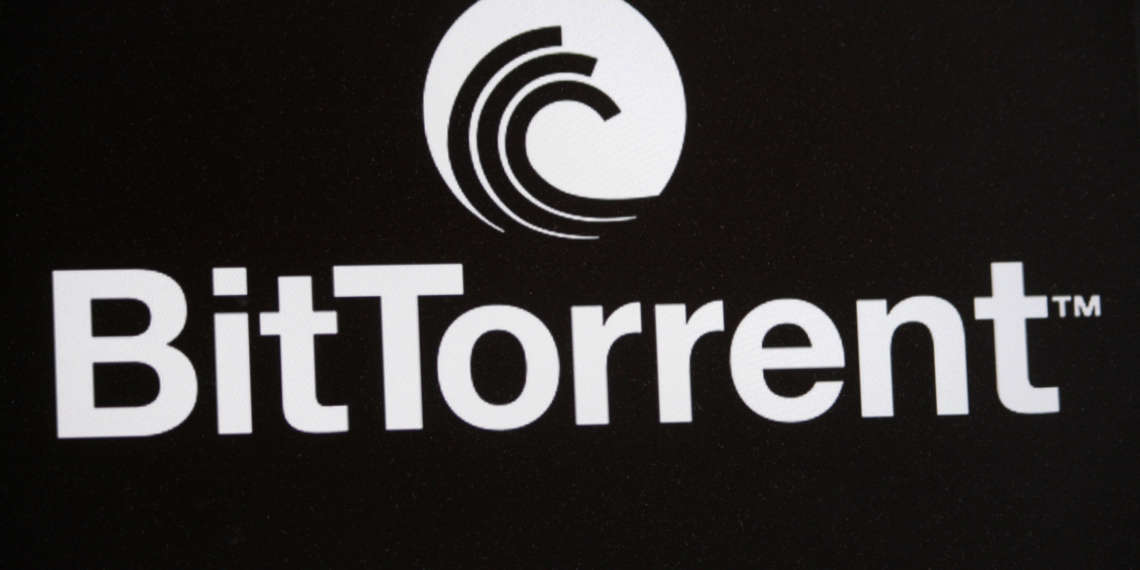 Coming Soon to a Torrent Near You

According to the announcement, the new incentives effort will be broadly divided into three target areas — each aiming to drive both BitTorrent and TRON adoption from a different route.

The first target group is the approximately 100 million BitTorrent users, with the company looking to ramp up education efforts while helping its users make the most of the latest BitTorrent technology — while also directing them towards the TRON ecosystem.

The BTT token is designed to allow BitTorrent users to send payments to one another, for example, as a reward for seeding a file or providing bandwidth — or as a bounty for sourcing and providing particular files. This is expected to be just one of many use-cases as the BitTorrent ecosystem is fleshed out.

After listing on more than 30 leading exchanges and gaining the support of several popular wallets, BitTorrent believes that further growth can be achieved by offering these partners access to the TRON ecosystem and new TRON airdrops as part of its partner incentives plan.

Finally, with more than one billion combined BitTorrent and uTorrent downloads, BitTorrent will incentivize these users while offering these incentives to other platforms already using the BitTorrent protocol — with an overall goal of boosting the entire industry through the use of blockchain technology.

Further details around these incentives remain sparse since the announcement was intentionally vague. Instead, BitTorrent claims the full details will be released in “a few more weeks.”

This is not the first time BitTorrent has shown support to the blockchain community at large. In February, BitTorrent partnered with Binance to give away 200 million BTT tokens — the majority of which (100 BTT) will be distributed to the top 100 traders by BTT trade volume on the exchange.

It appears, however, that this previous stunt was designed to drive up the BTT price and trading volume, rather than offering incentives to build-out the BitTorrent ecosystem. Despite this, the announcement only temporarily halted the free fall of the BTT token — which has seen 20 percent of its value cleaved in the midst of a recovering market.

Do you think BitTorrent (BTT) will manage to bridge the gap between blockchain and P2P file sharing? Which incentives do you think would help with this? Let us know in the comments below!