Bitcoin Whales Move Nearly Two Billion Dollars For Next to Nothing

The ability to move large sums of money in Bitcoin

BUY NOW (BTC) at remarkably low costs continues to prove itself true. Often referred to as ‘whales’, massive BTC transactions have been recently completed with fees that are far less than legacy banking.

The transactions have been garnering a great deal of attention on Twitter:

No government, bank or third party had to verify the transactions, nor could they have stopped them if they wanted to.

The true power of bitcoin. 🔥

The transaction fees were remarkable, even by cryptocurrency standards. The first transaction was for 107,848 BTC, or approximately $900 million. The fee of .02 BTC, or just $166, shows just how simple the digital payment system is designed to be.

Each transaction would have cost far more with normal banking methods. International SWIFT fees are fixed, but the value of money being transferred would require a substantial number of transactions. Additionally, a transfer of this magnitude would take a number of days to complete.

Both of these issues, cost and speed, are elegantly dealt with on the Bitcoin network. Offering such international financial freedom is the very concept Satoshi Nakamoto

We don’t know much about the Bitcoin founder (or founders)  — Satoshi Nakamoto — as he pretty much disappeared after... More envisioned when designing it. 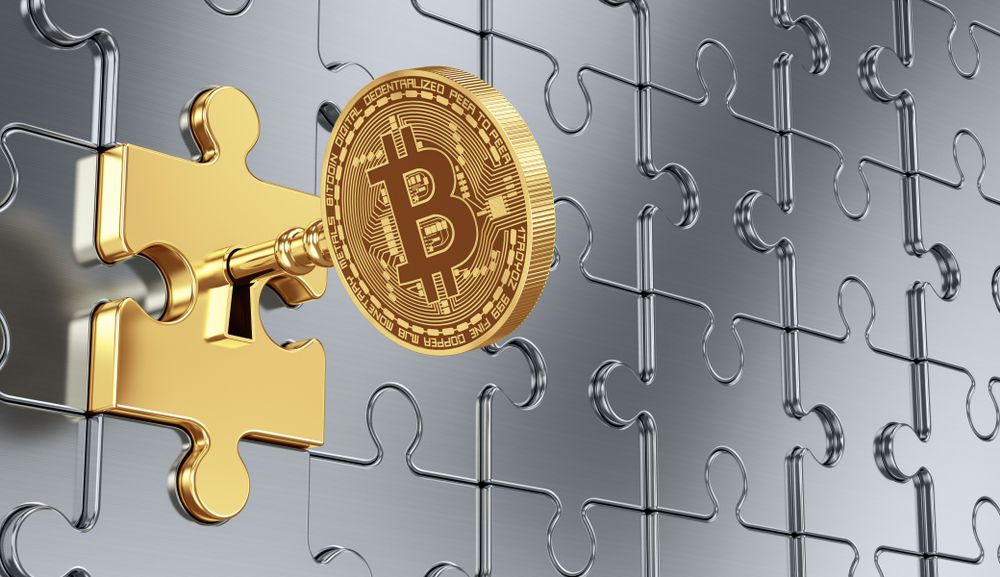 The legacy banking world continues to decry Bitcoin as a non-solution. Warren Buffet, for example, recently stated that Bitcoin has no unique or redeeming value, and said that it would be gone sooner rather than later.

However, digital trustless systems are creating methods of transferring wealth for lower costs and at higher speeds. While the dinosaur systems that exist in the current banking industry have served their generation, the movement to Bitcoin is underway.

Just as the previous generation could not have conceived of internet banking, Bitcoin represents a sea change in the way the world thinks of monetary value and how that value is transacted among users.

Do you think these massive low-cost transactions prove the usability of Bitcoin for international finance, or are they just anomalies that have little to do with the market as a whole? Let us know your thoughts in the comments below!

Cryptocurrency News Roundup for May 14, 2020
#News 3 weeks ago
Up Next
How Long Will Bitcoin's Market Cap Dominance Continue to Increase?
Bitcoin Analysis 8 months ago
Related News

Bitcoin ‘Whale Buying’ May Indicate the Bottom of the Market

Could a Potential Whale Extinction Be Good for Bitcoin?