Bitcoin, Stablecoins Could Serve as Alternative to Stagnant Financial Markets

Major economies, including the US, China, U.K, have remained on a moderate expansion path this year despite it coming to an end. However, this prolonged growth level might continue in 2020, as well. Could Bitcoin and stablecoins

One of the perceived drawbacks of cryptocurrency is the price volatility, value wildly spikes and falls, discouraging many people from... More serve as a solution to this?

Although the United States financial market witnessed quite positive growth recently, the Federal Reserve has to cut interest rates in the first half of 2020 to remain on a confident note. In contrast, the Eurozone might touch the dipping point, which started after a declaration in early 2018, and their economic growth in 2020 might not be stronger than in 2019.

The party hasn't even got going, but we feel a hangover coming on. We hate it when that happens:https://t.co/M2lFRrQ3Nk

For the UK, experts don’t see any significant signs that the UK election put an end to over three years of Brexit uncertainty. This being said, 2020 will continue to witness another year of political uncertainty for Brexit and the UK.

On the other side, China’s bond market has been tagged as fake as it was reportedly failed to meet its obligations despite several close calls. This is perceived to be an alarming subject for China, but it remains to be seen if this will really be a bad thing in 2020.

Undoubtedly, 2019 was a challenging economic and political battle for major countries, which affected investors around the world. Come next year, it is going to be hard for an investor to decide between “bull and bear arguments” because no investment comes with a crystal ball. 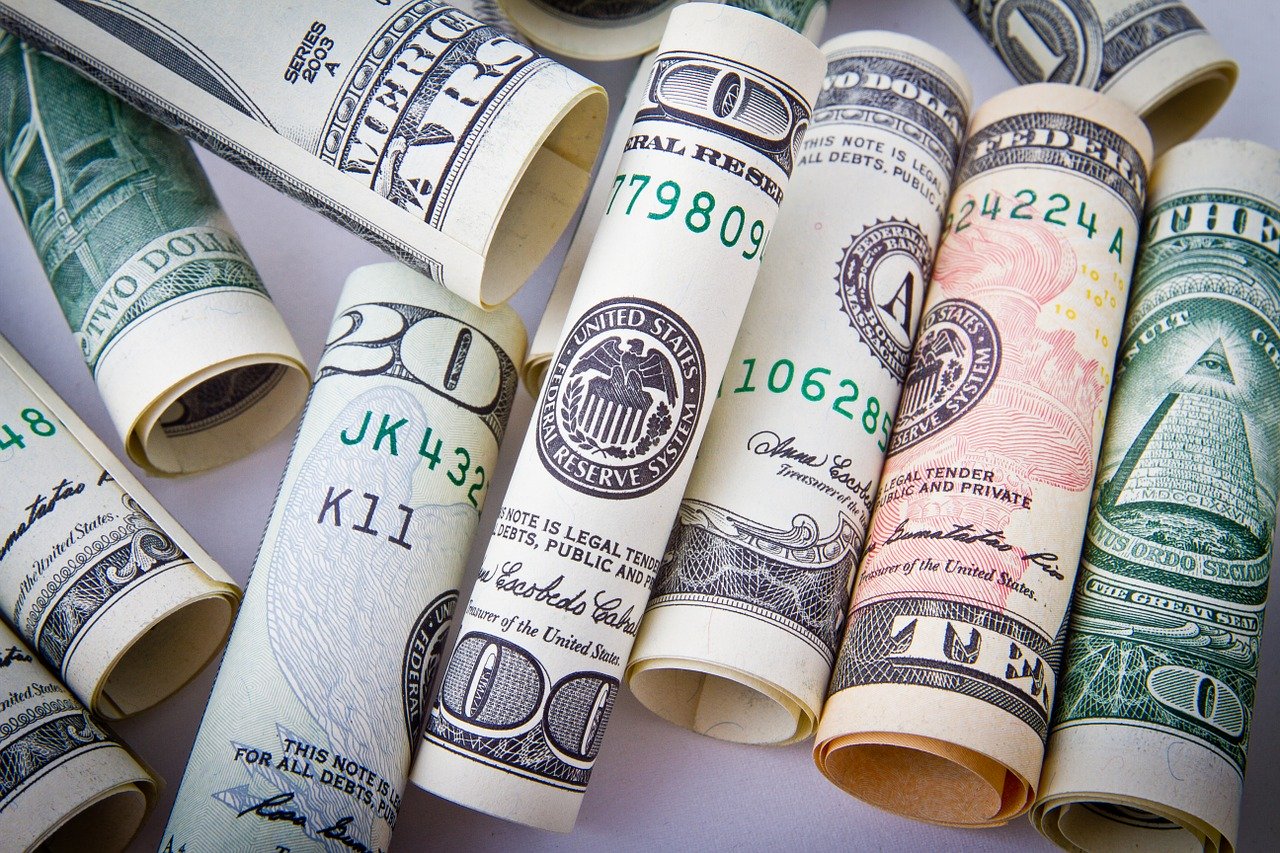 High profile investors are looking for the treasure that 2020 holds, but does it really have one? Well, Jeffrey Gundlach, CEO of $150 billion DoubleLine Capital, predicts the U.S. stock market will get crushed as soon as the next recession appears.

More so, the global and widely used currency US dollar will likely get weakening mark further in 2020, which might give a pump to the decentralized version of money such as Bitcoin or other stablecoins, most likely those that will be developed by central banks of the respective countries.