The number of Bitcoin transactions now using Segregated Witness (SegWit) has just passed the 50% threshold. Over half of all activity on the network now incorporates the soft update which helps to lower transaction fees and block congestion.

With Bitcoin’s hash rate seemingly going parabolic, another one of Bitcoin’s fundamentals is also steadily improving. The network for the leading cryptocurrency has just reached a milestone with 50% of all its transactions being on SegWit now. This is a steady uptick from July when it peaked at around 48%.

50% of all #Bitcoin transactions are now #segwit ✅ pic.twitter.com/ULMILjpvv9

SegWit was released in August of 2017 but has been slow to be implemented by exchanges and wallets. However, it has just passed the 50% threshold, a milestone which has been over two years in the making.

The SegWit update was meant to ‘soft fork’ the network as to make blocks more efficient. Fees have slightly decreased as a result. There is some evidence that SegWit adoption tends to increase when fees are higher on the Bitcoin network. For example, when Bitcoin transaction fees rose from $0.54 to $2.36 in May, SegWit payments also increased from 40.4% on May 1 to 45.7% on May 18. 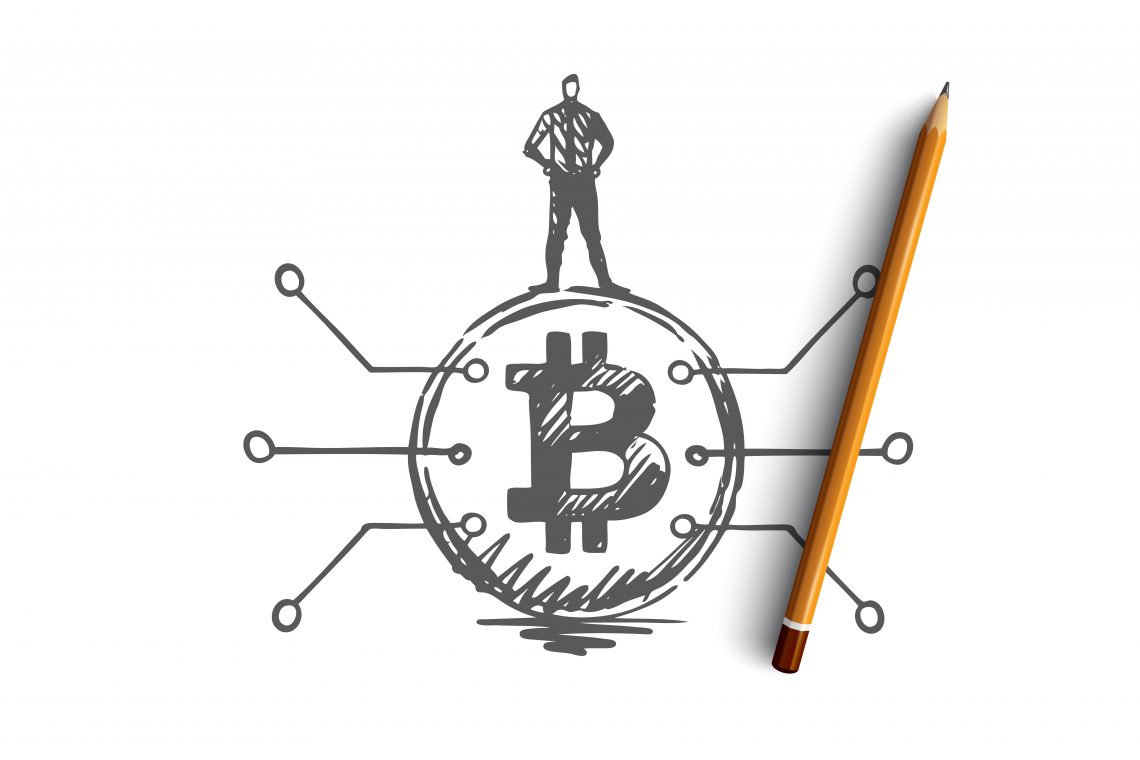 SegWit, together with transaction batching, have caused the cost-per-transaction to drop by some 60% since December 2017. That’s a positive development for Bitcoin, and one which will only further improve as SegWit adoption hits new milestones. We can likely expect SegWit to soon stabilize around the 50% mark and hopefully hit 75% sometime in 2020, just before the halving.

Bitcoin is slowly demonstrating that it is within the ‘perfect storm’ right before its expected halving next year. Not only is the hashrate at an all-time high, but it has proven to be the most resilient cryptocurrency in the entire industry after the bearish period of 2018. Bitcoin is becoming a more respected hedge and asset class every day.

Do you agree that Bitcoin’s SegWit adoption could hit 75% or more before the halving event in May of 2020? Let us know your thoughts in the comments below.

In a somewhat bizarre deal, a leading Bitcoin developer and advocate has agreed to...