By Jon Buck
17 August 2020, 04:40 GMT+0000
Updated by Kyle Baird
17 August 2020, 04:52 GMT+0000
In Brief
The current hashrate and upcoming difficulty adjustment reveal the overall strength of the Bitcoin network.
The hashrate for Bitcoin has reached a new all-time-high at 129 million TH/s. The previous ATH was just under 127 million TH/s on July 28 of this year. The hashrate saw a substantial decline after the last halving on May 11, dropping to just over 90 million TH/s. This rate, however, was rapidly reversed, as miners reentered the network. The halving dropped the reward for mining a single block from 12.5 BTC to 6.25 BTC. The decline saw the hashrate drop, as miners who were using out of date equipment were forced to sell stocked bitcoins and close up shop. These dramatic shifts in hashrate are not surprising. Mining is a costly business, and so decisions miners make can have lasting financial consequences. When the price of Bitcoin increases, the reward for mining a single block increases as well. The increase in hashrate has triggered an increase in mining difficulty. Difficulty represents the complexity of the equation that must be solved in order to mine the next block. As the price of Bitcoin increases, miners choose to risk finances in order to mine on the network. However, with increased miner activity, the built-in difficulty adjustment on the network must necessarily tick upwards as well. The upcoming difficulty adjustment is estimated to be nearly 10%. Network difficulty adjustments have seen sizable shifts over the past months, with the largest increase since January of 2018 taking place this past June. 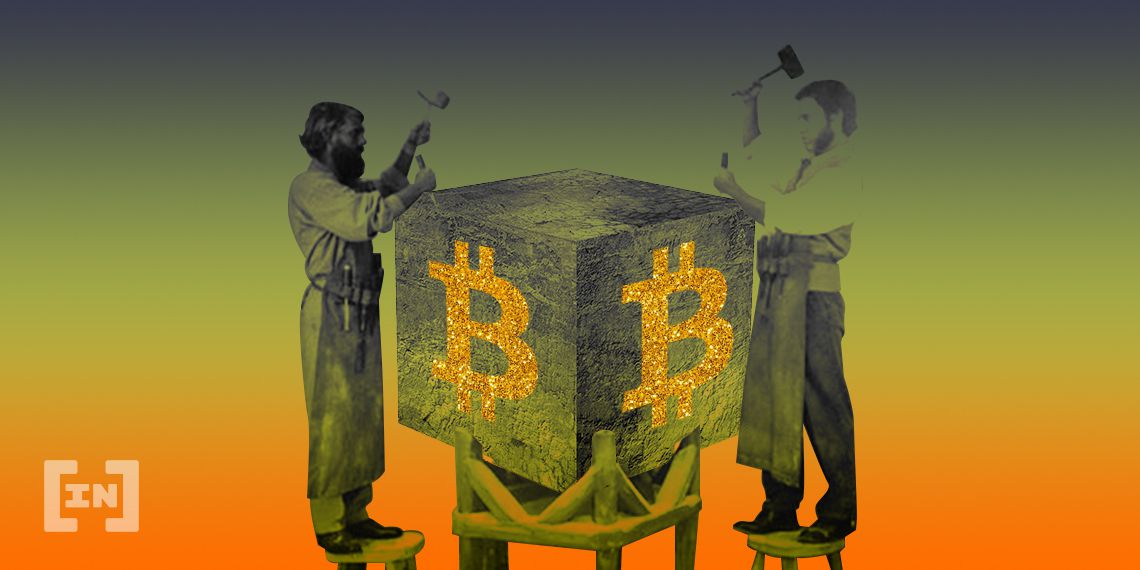 These statistics, however, offer little information for predicting future market changes. Hashrate and difficulty cannot indicate what buyers are willing to pay for BTC. However, these figures do reflect that miners are actively working on the network. This is good news because increased network activity reveals increases in adoption, which could produce future price growth as well.