Bitcoin is Important for Financial Privacy, According to BitMEX CEO

Cryptocurrency trader Luke Martin, also known as Venture Coinist, recently interviewed BitMEX CEO Arthur Hayes — where they touched on topics about BitMex as a trading platform, its plans going forward, and Bitcoin’s opportunity for inflection as a currency.

Hayes has experience in trading traditional financial products, and he hinted at potentially bringing instruments akin to fixed-income products into the cryptocurrency scene. This would enable Bitcoin (BTC) holders to generate income in BTC while they hold their assets. According to Hayes, this is something that isn’t definitive and is more an idea rather than a work in progress.

The CEO also revealed that BitMEX is looking to offer the possibility to invest in traditional indices like the S&P 500 with Bitcoin (BTC), which could become a reality by the end of the year. Through its venture branch, BitMEX has funded a startup that is developing a solution for enabling this type of trading.

One thing the CEO has definitively stated is that BitMEX won’t launch any platform-specific token. As tokens have their regulatory issues, Hayes sees a token sale as having a limited benefit to BitMEX.

We can describe volatility as how much the value of an asset changes over a given time. A volatility index... More. Hayes explained that, since the company does not have guarantors, the insurance fund is there to ensure all winnings by customers can be paid out by the platform.

With a growing insurance fund, BitMEX is also more comfortable in offering higher-leveraged products and can lift restrictions on users with larger orders.

On the technical side, Hayes states that the overloading issue appears because BitMEX is a platform anyone can access — unlike traditional stock exchanges, where only licensed brokerage firms put their orders in. In fact, every cryptocurrency exchange has this issue during peak volatility times.

The one thing that Hayes emphasized is that there is no preferential treatment for any users when the servers overload. 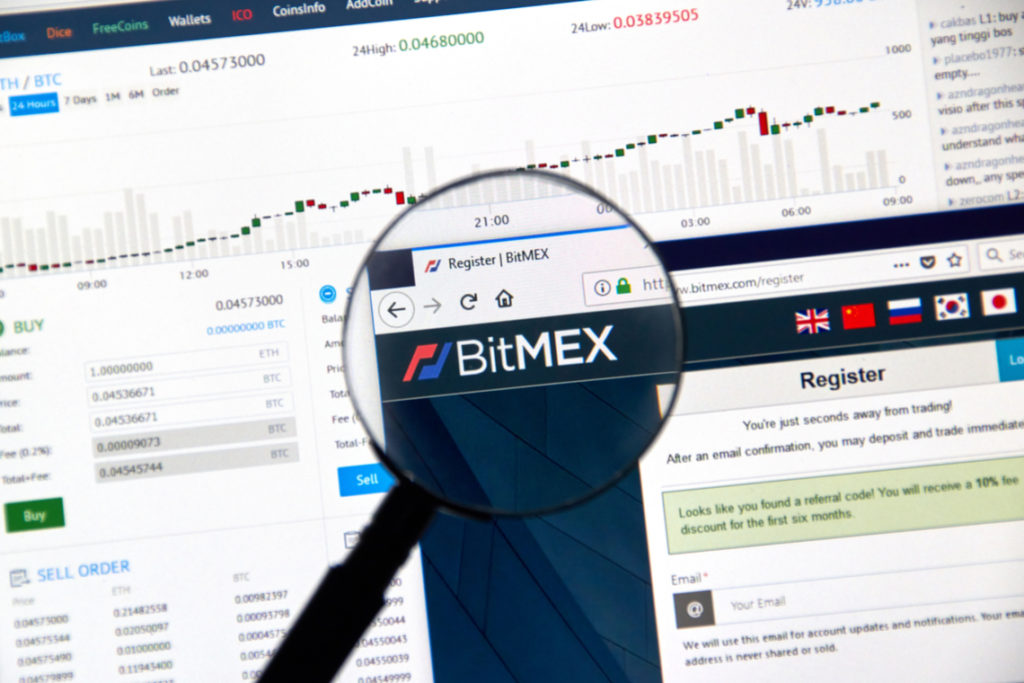 Finally, Hayes also talks about Bitcoin as a currency and what its prospects are.

Hayes thinks financial privacy will be dead within five years as governments want to control everything, including money flows. As digital payment methods are increasingly popular with users and cash is slowly disappearing as a means of payment in developed countries, governments will be able to see every payment users make. Hence, cryptocurrency will see its inflection point in the mainstream as a method to maintain one’s financial privacy, according to Hayes.

When asked about a price prediction for Bitcoin, Hayes views $10,000 a realistic target by the end of the year — while seeing the $50,000 level achievable in the coming years.

What do you think of the ideas laid out by Hayes? Will new trading products for Bitcoin attract more liquidity and interest? Will the first and foremost cryptocurrency see its use-value rise in countries with strict financial controls? Share your opinion in the comments below!