Bitcoin’s bullish momentum is picking up the most steam in Argentina, where it is being sold at a shockingly high premium. The leading cryptocurrency has just hit a new all-time-high due to low liquidity and inflation of the Argentinian peso.

Whenever Bitcoin moves upward, there is bound to be price discrepancies between countries. This is especially true when a country’s native currency is experiencing high amounts of inflation — forcing its citizens to flock to alternatives.

Bitcoin is at all time highs in Argentinian Pesos (ARS). That’s inflation for you lol. pic.twitter.com/ZsoXm7IozI

Therefore, it’s no surprise that smart Argentinian investors who don’t want to see their assets depreciate are flocking towards Bitcoin. Not only does the market leader provide an alternative to the Argentinian pesos, but it also potentially brings appreciating returns. 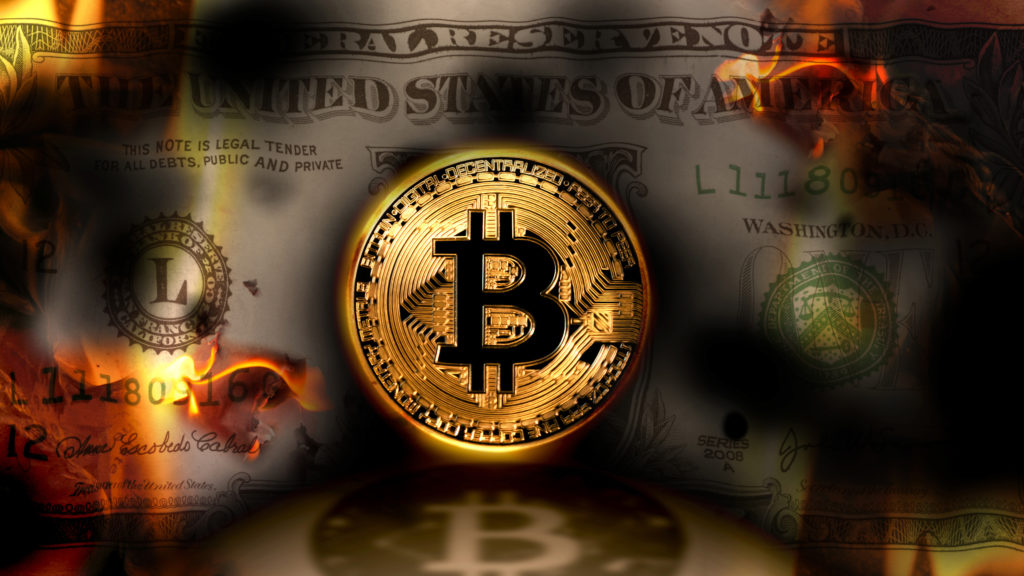 A similar situation is occurring elsewhere in countries that have either been hit hard by sanctions or have exceptionally high inflation rates. Iran and Venezuela come to mind, both of which consistently see bitcoin prices multiple times higher than the global average.

The remarkable situation in Argentina and elsewhere indicates that Bitcoin can prove itself to be a safe haven for citizens struggling in failing monetary systems. It may provide them with a way out if they’re willing to pay a little bit extra for that added security.

Do you believe Bitcoin is the best hedge for countries struggling with high rates of inflation? Let us know your thoughts below.

Argentina has been breaking records on LocalBitcoins. The OTC exchange posted its highest-ever trading...

Faced with a rapidly-devaluing national currency and an economy in crisis, the Central Bank...

Bitcoin Is 30% More Attractive For Argentinians Than Physical Dollars