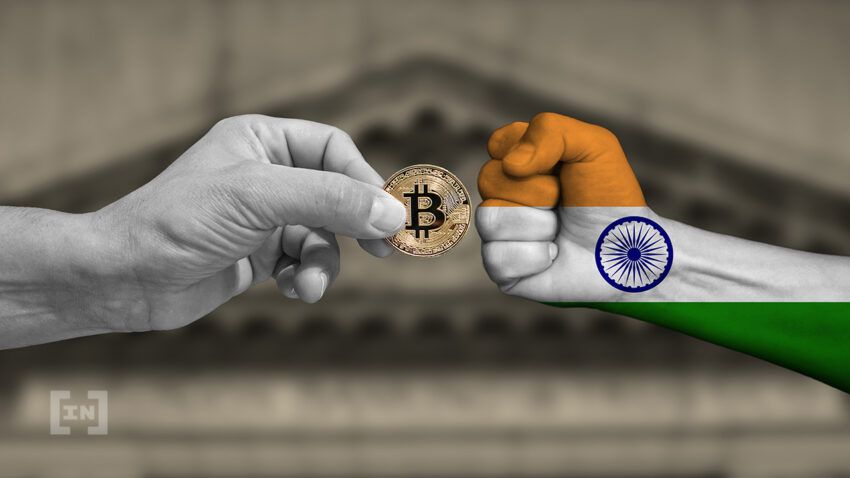 The Indian Ministry of Finance confirmed on Aug. 2 that crypto exchange WazirX is being investigated for money laundering and flouting forex rules in two cases.

Reports quoted the written reply of Pankaj Chaudhary, Minister of State for Finance, in the Parliamentary Upper House that the Directorate of Enforcement is looking into claims that a total of Rs 2,790 crore (over $350 million) was laundered through the cryptocurrency exchange WazirX.

WazirX, which was acquired by the global exchange Binance in 2019, was reportedly one of the several domestic exchanges which were under the scanner for non-compliance with foreign exchange rules and money laundering guidelines.

Be[In]Crypto had also cited reports in June and again in July that top executives of exchanges, including that of WazirX, were summoned by the economic agency for questioning.

The ministry has now confirmed that the ED is investigating the platform on two cases involving cryptocurrency under the provisions of the Foreign Exchange Management Act, 1999 (FEMA).

“In one of the cases, investigation done so far has revealed that one Indian Crypto-exchange platform, Wazirx, operated by Zanmai Labs Private Limited in India was using the walled infrastructure of Cayman Island-based exchange Binance. Further, it has been found that all crypto transactions between these two exchanges were not even being recorded on the blockchains and were thus cloaked in mystery,” said Chaudhary.

In response, he also claimed in the Rajya Sabha that a Show Cause Notice (SCN) has been issued under the FEMA provisions against WazirX for permitting the outside repatriation of cryptocurrency assets worth Rs 2,790 crore (over $350 million) to unidentified wallets.

Trouble deepens for the exchange in another case

The minister added that in a different case, it was seen that the Indian exchange also allowed foreign users to exchange one cryptocurrency for another on its own platform as well as by using transfers from other exchanges including FTX and Binance.

This response came after Rajya Sabha member Sushil Kumar Modi enquired whether or not some cryptocurrency exchanges permitted users from countries like the U.S. and Germany to transact without KYC and AML compliance, insufficient disclosures, and agreements while carrying out third-party transfers.

Notably, co-founders of WazirX, Nishal Shetty and Siddharth Menon were reported to have moved to Dubai with their families back in April this year due to the new crypto taxation regime in India. Prior to that, the executives had distanced themselves from the platform’s daily operations.

That said, the finance ministry once again reiterated global collaboration to regulate cryptocurrencies.

“Therefore, any policy framework on cryptocurrency can be effective only after significant international collaboration on evaluation of the risks and benefits and evolution of common taxonomy and standards,” he said.

Meanwhile, it is estimated that India has 15 to 20 million crypto users.