BUY NOW (XLM) staking starting on July 20. This means that Stellar is now one of four coins with supported staking on Binance, alongside NEO

Starting on June 20, users will be given monthly dividends if they hold at least 10 XLM in their Binance wallets. 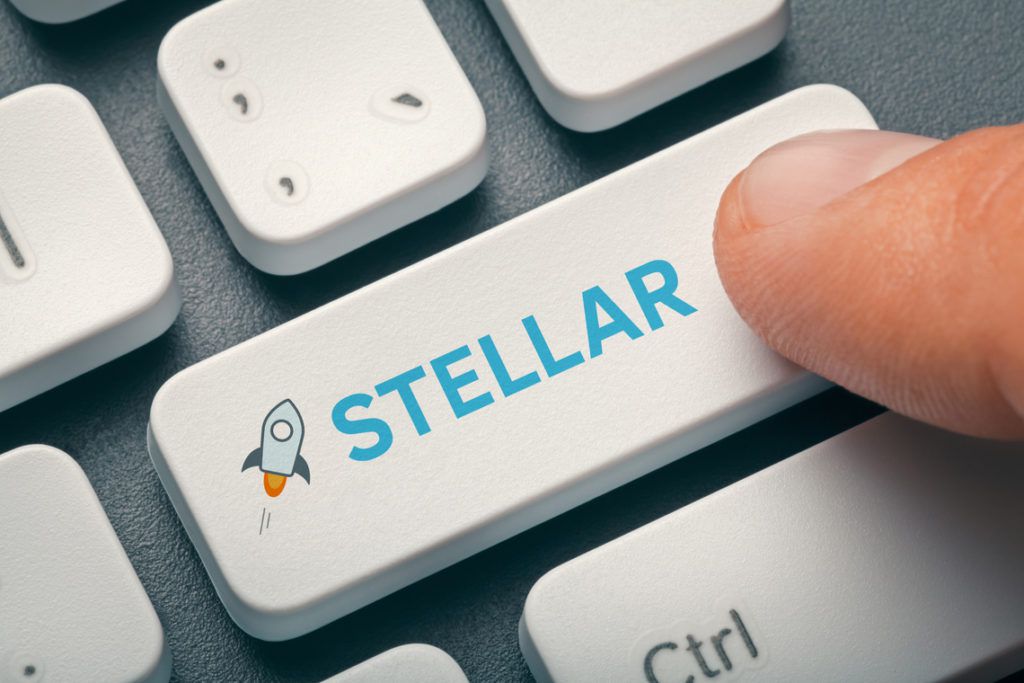 The XLM rewards will be calculated daily despite being distributed on a monthly basis. According to the announcement, distributions will happen before the 5th of each month.

The announcement of the staking support has caused Stellar’s price to spike in the past day or so. At the time of writing, XLM is trading at $0.09 and was at $0.076 just two days ago. As the newest addition, Stellar

Stellar is an open-sourced, blockchain-based database that was developed by the Stellar Development Foundation (SDF). SDF is a nonprofit organization... More joins the ranks of NEO, Ontology, and Vechain as supported coins which can be staked on Binance. 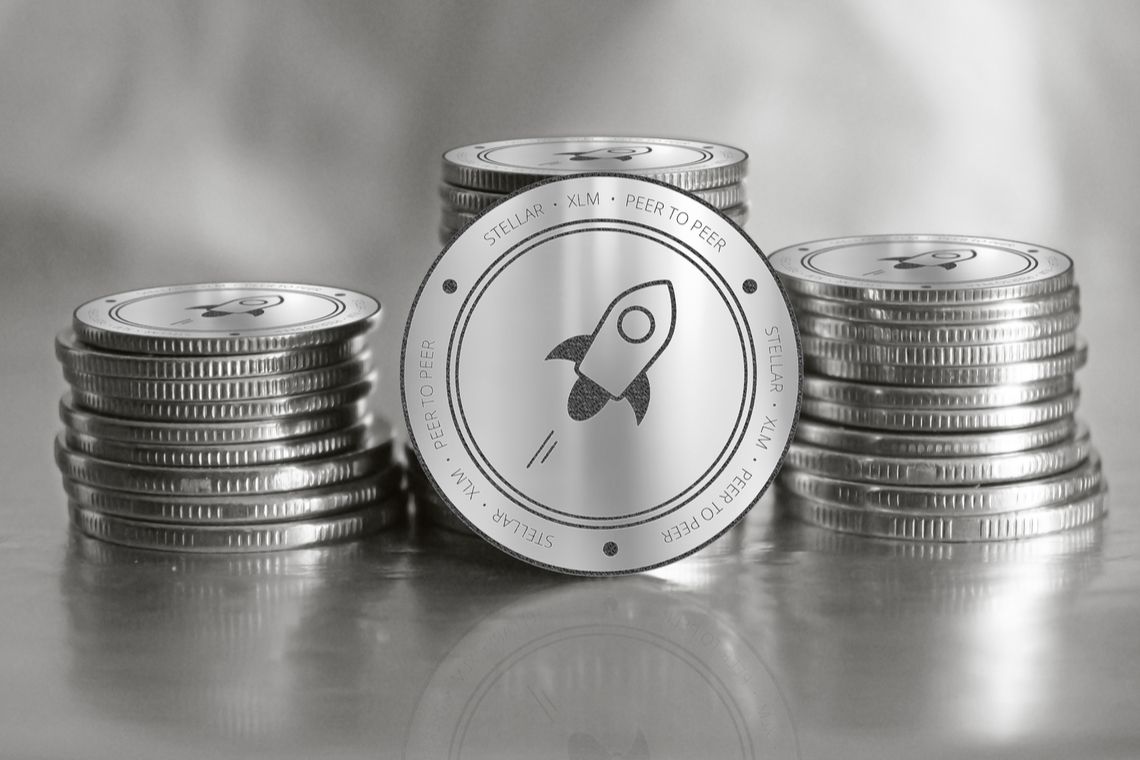 Stellar staking wasn’t the only news Binance had to share in its special announcement. The leading cryptocurrency exchange also said that around 9,500,000 XLM (around $775,000 USD) will be distributed in a staking reward airdrop

The airdrop will come from Binance’s own XLM wallet

A crypto wallet is a device or app that stores digital assets. Unlike the physical wallet in your back pocket,... More. The exchange had discovered that it had been staking XLM since August of last year on both its cold and hot wallets and is now distributing these rewards to its users as a little gift to the community.

Starting from July 20, Binance will begin taking daily snapshots of XLM wallets on its exchange. The distribution will happen proportionally and everyone holding at least 10 XLM in their wallet qualifies. The first distribution for the airdrop is set to occur on September 1, 2019.

Binance has said that those users who hold XLM on Binance can expect to receive an airdrop equivalent to roughly 10-12 months worth of staking rewards.

The exchange could have just as easily pocketed its staked XLM rewards but has instead offered to give it to the community in a bid to gain more favor with its customers.

Will you be moving your XLM to Binance in order to claim the airdrop rewards? Let us know your thoughts in the comments below.

Stellar Leads Potential ‘Alt Season’ With 52% Gains in One Day

Altcoin News 11 months ago
No Result
View All Result