Are the CEOs of WeWork and JPMorgan in Cohorts?

A recent source revealed that WeWork co-founder and CEO Adam Neumann called Jamie Dimon, CEO of JPMorgan Chase, his ‘personal banker.’ JPMorgan is leading the troubled startup’s efforts to get its IPO back on track.

WeWork CEO, Adam Neumann, is claiming to be close to Dimon—so close, that some are doubting if it’s even really true.

A source says Neumann has Jamie Dimon, CEO of JPMorgan Chase, as his personal banker. He also remarkably claimed that Dimon was prepared to leave the banking giant to run Neumann’s own personal investment fund. 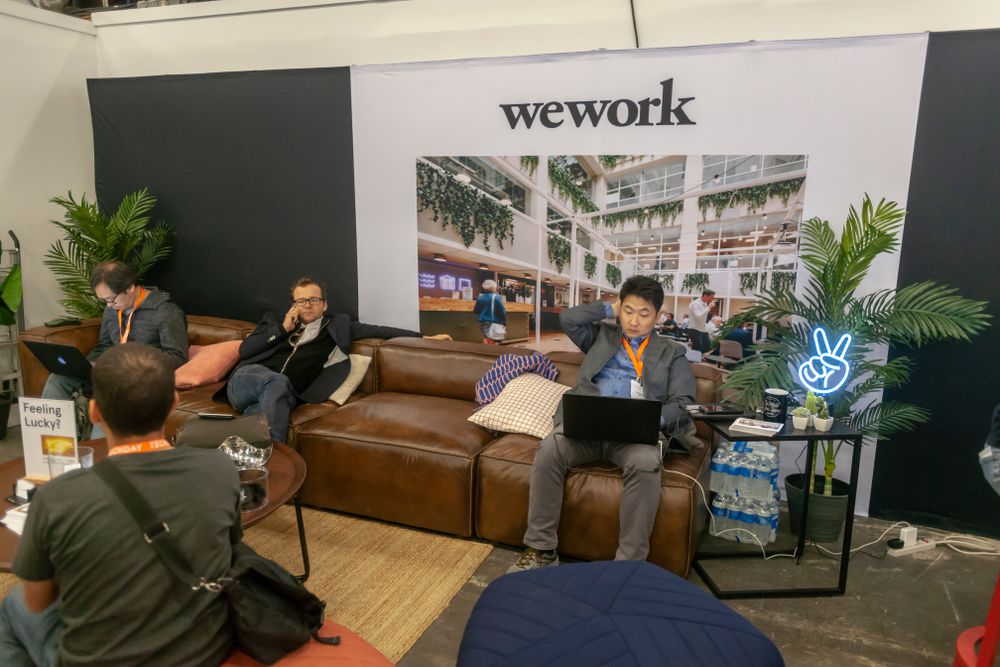 However, both parties seemed to deny the claims soon after. Neumann’s representatives told reporters that the claim was “false” and a source close to Dimon said that he has no plans to leave JPMorgan Chase.

The claims come soon after it was revealed that Neumann and Dimon met in New York this weekend to discuss the troubled WeWork IPO. WeWork is a real estate company for shared workplaces with over 5,000 employees but has been criticized for its seeming inability to turn a profit in recent years. In 2018, the company lost over $2B.

JPMorgan's Jamie Dimon and Adam Neumann met this weekend to hash out how to get WeWork's IPO back on track https://t.co/7aZiz7ovP9 via @BIPrime

WeWork: A Trail of Controversy

WeWork hopes to go public but is being bogged down by critics over the company’s long-term lease commitments which have almost reached $50B. Neumann and Dimon allegedly met recently to ‘revive’ WeWork IPO and bring it back on track.

The IPO was recently pushed back due to uncertainty regarding company finances, governance structure, and its many conflicts of interests. There are even reports that the company’s board of directors was actively discussing outing Neumann over the structural issues at the firm. 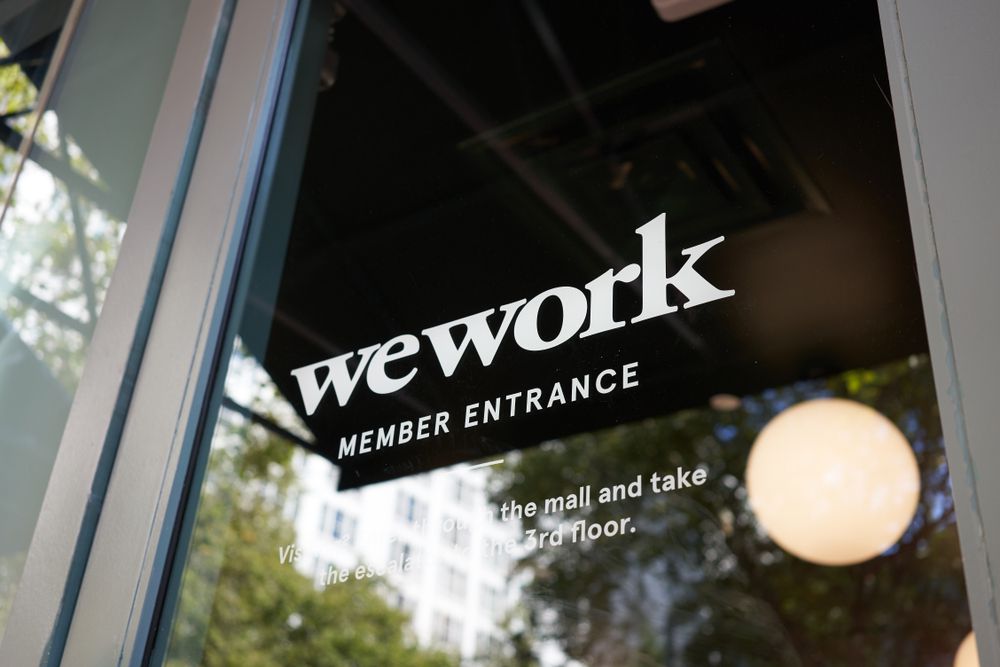 Unbeknownst to most, JPMorgan has a long-time history with the company. The bank even purchased a stake in it five years ago. It was also responsible for helping Neumann borrow money against some of his stock as well as lending Neumann almost $40M in mortgages.

Do you believe WeWork’s tarnished reputation is beyond repair? Should the IPO just be called of? Let us know your thoughts in the comments below.

9 months ago
No Result
View All Result