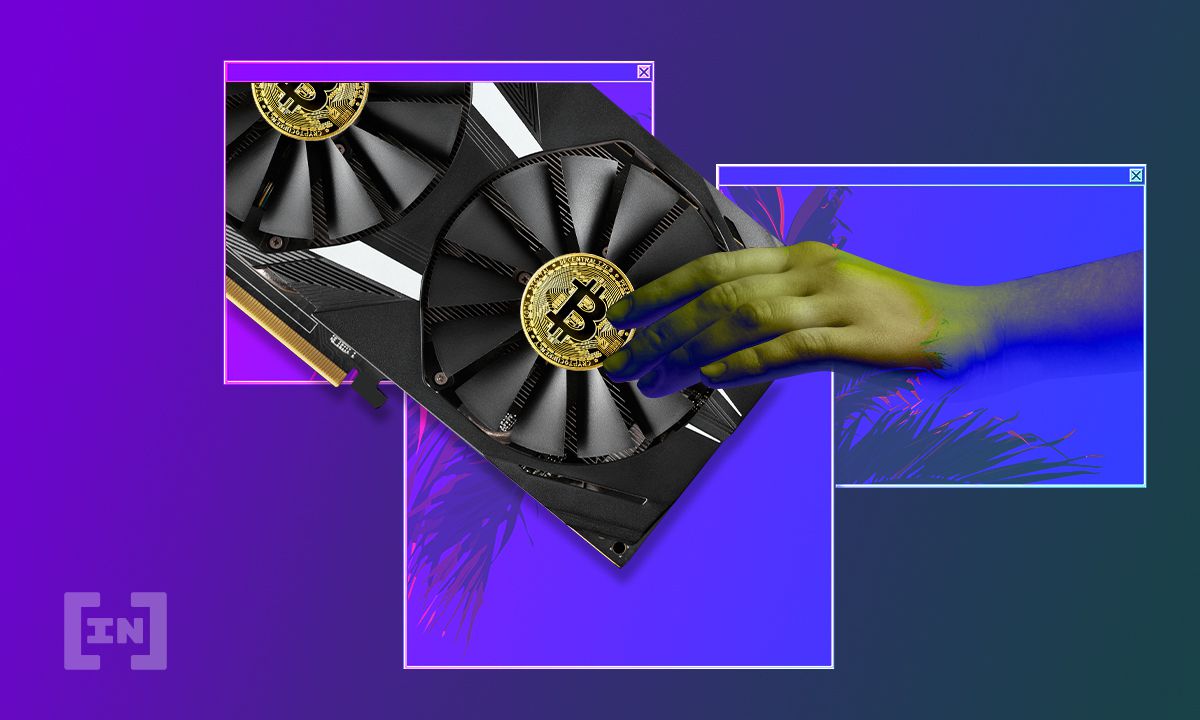 Arcane Green Data Services was created to produce and supply the raw processing power needed for a cryptocurrency mining operation. Meanwhile, the other entities within Arcane Crypto will handle how to best use that processing power optimally. This includes choosing the right mining equipment and arrangement.

The team chose to go with Antminer s19 Pro (110 TH/s) mining machines — 352 of them to be exact. When operational, the 352 mining rigs represent a total of 38,720 terra hashes and cost Arcane Crypto around $4 million to purchase according to the press release.

Arcane Crypto says that, at current market conditions, the computing power it will be able to muster should account for a monthly income of more than $400,000. However, “Arcane will incur electricity, hosting and administrative costs related to the operation.”

Arcane Crypto adds that its operation should be up and running by the end of Q3 2021.

Speaking on behalf of Arcane Crypto, CEO Torbjørn Bull Jenssen said, “’We expect our mining operation to bring substantial revenue to the Arcane Crypto group. At current market conditions, the miners we have ordered would generate around SEK 3.5 million in monthly revenue and be highly profitable.”

Jenssen adds that beginning on Q1 of 2022, Arcane Crypto will have the capability to host double the mining activity that this current order will produce. The team is also looking to scale up via an optimized hosting arrangement. Additionally, according to the CEO, Arcane Crypt will be exploring cloud mining and the use of derivates trading to bolster profits and lessen risk.

In a previous press release from Arcane Crypto that announced a leasing contract for the hosting of bitcoin miners, Jenssen talked about the opportunity that China’s regulations created. After China began to shun Bitcoin miners nationwide, the industry was forced to seek refuge elsewhere. A byproduct of this move is the industry’s shift toward green and renewable energy usage globally. “Now is excellent timing for Arcane to enter into this segment,” Jenssen concludes.