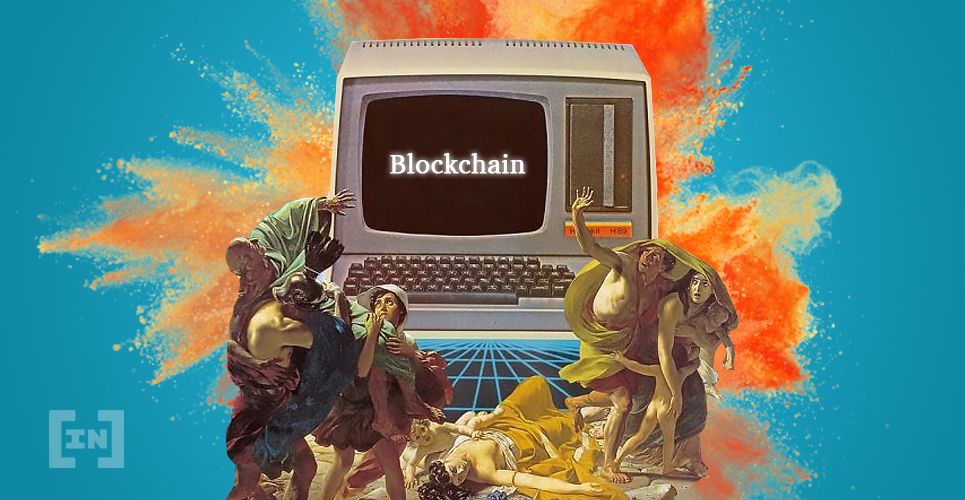 Ubisoft has just partnered with Ultra, a blockchain-based network built on EOSIO. The gaming giant will be contributing to Ultra’s UOS testnet before the company releases its full mainnet next year.

In an unexpected announcement, Ubisoft has just announced that it will be working closely with Ultra which runs on a little-known EOSIO sister branch called the UOS blockchain.

Ultra is a blockchain company dedicated to opening up the gaming community. Built on EOSIO, games and digital items can be traded with their ownership permanently recorded on the blockchain.

Ubisoft has clearly seen potential in this idea and has decided to jump all-in on Ultra’s vision. The gaming giant will be incubating the UOS blockchain, which is still in testnet and readying it for full-scale consumer adoption.

UOS will be used by Ubisoft to facilitate in-game asset creation, ownership transfers between players, and payment channels. The partnership was announced today in a press release.

The deal was made possible by Ubisoft’s own blockchain division. Its blockchain initiative director spoke highly of the partnership, and believes that the first stage of collaboration will involve some “experimentation.” Ubisoft plans to tweak Ultra’s network to better suit it for high-end gaming. 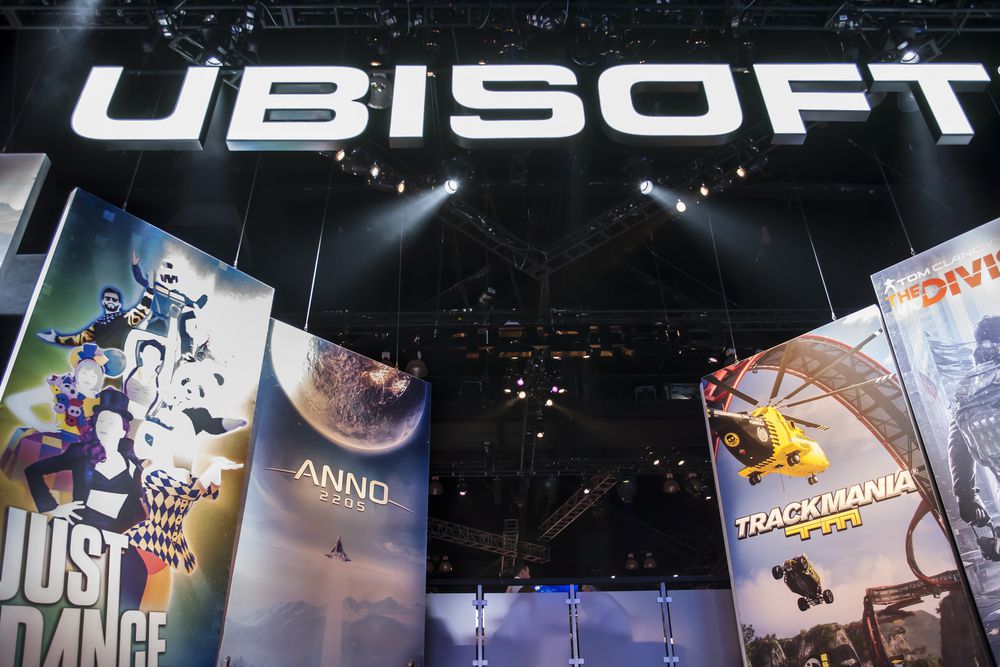 Ubisoft has been following the blockchain space closely now for at least a year. Last month, Ubisoft chose eight blockchain-related companies as part of its start-up program. It also has a division dedicated exclusively to blockchain-related questions.

It’s clear that the company is feeling the pressure from competitors. By creating a digital ecosystem, Ubisoft can create a more fluid gaming experience and allow players to better connect. These ideas may soon become the norm in the gaming world.

So, Ubisoft is trying to get a head-start on the competition. With EOS being the blockchain-of-choice for this venture, we may soon see other competitors sign other high-profile partnerships in the future.