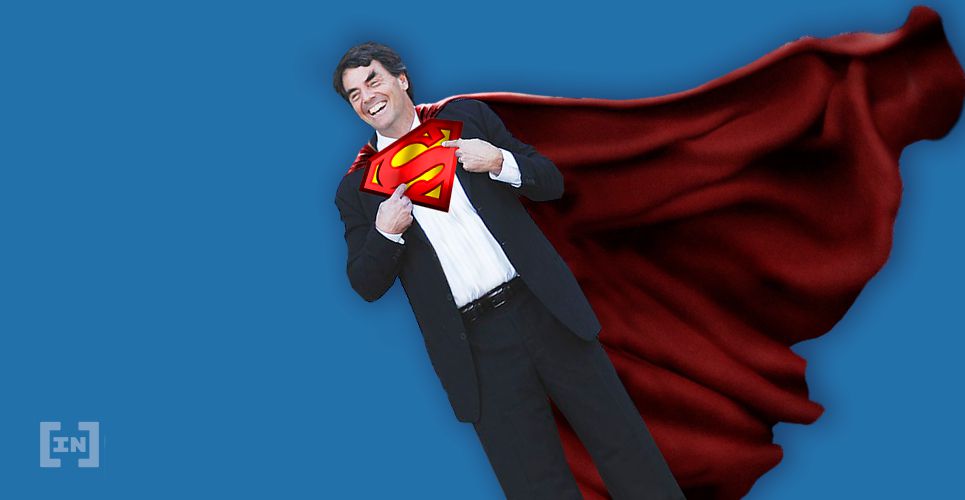 According to a press release, Fund 1 is intended to provide seed and series A funding to promising fintech and blockchain startups. Fund 1’s investment strategy is a continuation of the venture studio’s successful blueprint of being the “first check” into novel early-stage projects.

Although the firm, led by well-known investor Tim Draper is headquartered in Los Angeles, Draper Goren Holm has plans to focus on European expansion in the coming months. A new office is scheduled to open in Vienna, Austria, in December of 2020, and Fund 1 will reportedly start to invest immediately.

Commenting on the expansion goals, Josef Holm, one of the co-founders of the firm, said, “Europe is becoming a major hub for fintech, and more specifically, blockchain innovation.”

It’s incredible to see how pro-crypto and blockchain European governments have become the last couple of years,

Fund 1 will capture this ever-growing market and Draper Goren Holm will expand its value-add beyond our initial home borders.

Founded in 2018, Draper Goren Holm has made waves in its relatively short existence. It’s been an animating force behind the LA Blockchain Summit. The firm boasts 18 portfolio companies and has recently seen significant internal growth, mostly in the decentralized finance (DeFi) and security token sectors.

Also, quoted in the release was Draper himself, who said,

I’m thrilled to participate in Fund 1. Our premier blockchain conference and accelerator has proven to funnel some of the industry’s top talent and entrepreneurs, and this new fund will allow us to double and even triple-down on our favorite projects.

Draper Goren Holm’s introduction of Fund 1 is one of many notable blockchain funding developments in 2020.