US Officials Once Again Concerned about Huawei Spying on Telecom Networks

The Trump administration once more expressed concern about the possibility of China-based Huawei Technologies might secretly access telecom networks through “back doors.”

US officials seem to still be concerned regarding Huawei Technologies Co. — China-based tech giant which, some suspect, uses its technology to spy on people on behalf of the Chinese government. The officials expressed concern about the company potentially being able to covertly access telecom networks around the world through back doors, originally designed to be used by law enforcement.

Huawei can covertly access mobile networks through back doors meant for law enforcement, the U.S. tells allies in a bid to show the company poses a security

Once you have the freedom of being the sole owner of your money, it's now your responsibility to ensure the... More threat https://t.co/9v4jlcyx51

The new wave of such claims comes as Washington makes another attempt to convince its allies to exclude Huawei from their networks. Officials also claim that intelligence revealed that the company could access networks for well over a decade, while Huawei itself denies all such claims.

According to officials from three countries — the US itself, the UK, and Germany — the US supposedly possessed this knowledge. Still, it kept it highly classified until late 2019 when it shared the details with its allies.

Us Allies Seemingly Ignoring the Warnings

As some may know, when hardware-makers create equipment for telecoms, they need to include a way for authorities to tap into these networks. In fact, they are obligated to do so by the law. However, they must also ensure that they cannot gain access to the networks without the network operators’ approval.

However, US officials believe that Huawei failed to do so and that it kept the ability to secretly access networks without the carriers being aware of it. The officials did not provide details, and they claimed that there is no need to provide physical evidence, although they claim to be in possession of it.

Officials also refused to say whether the government managed to observe Huawei using this access, nor did they reveal details about these alleged backdoors, except that they do exist, and that they were being observed since 2009. 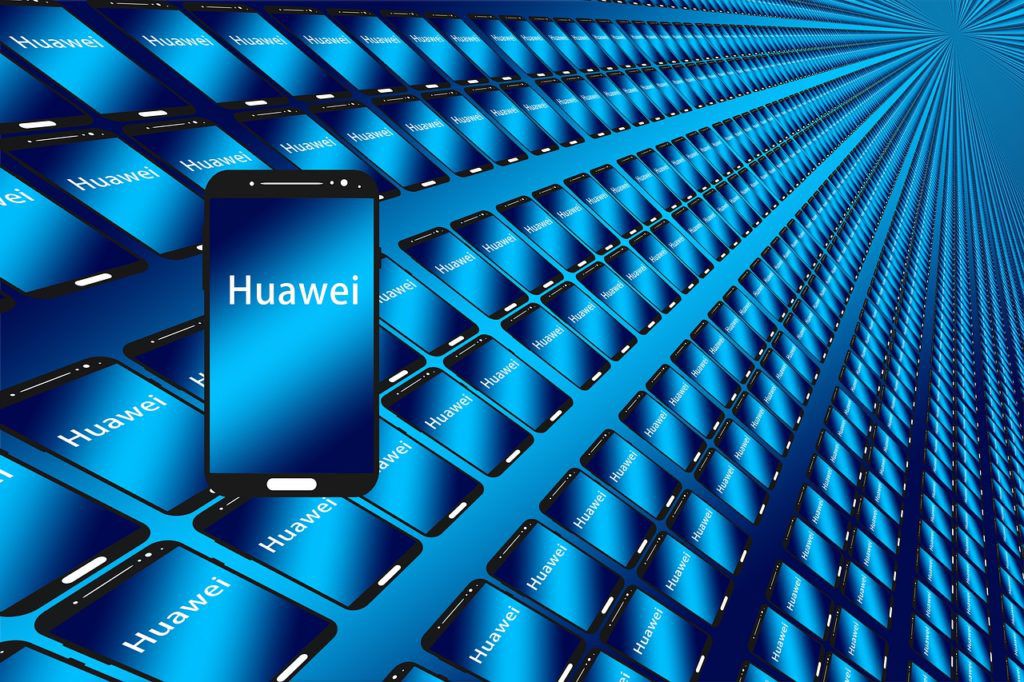 As for the US’ allies, the UK decided to continue allowing Huawei gear in some parts of its 5G network build-out, claiming that the information that the US had disclosed was not new to the country’s officials. As mentioned, Huawei continues to deny compromising or endangering network security or clients’ data. Further, Huawei officials added that any breach similar to what the US is describing would have been discovered immediately.

Germany has yet to decide whether or not it will keep Huawei hardware in a vote that should take place in the coming weeks.