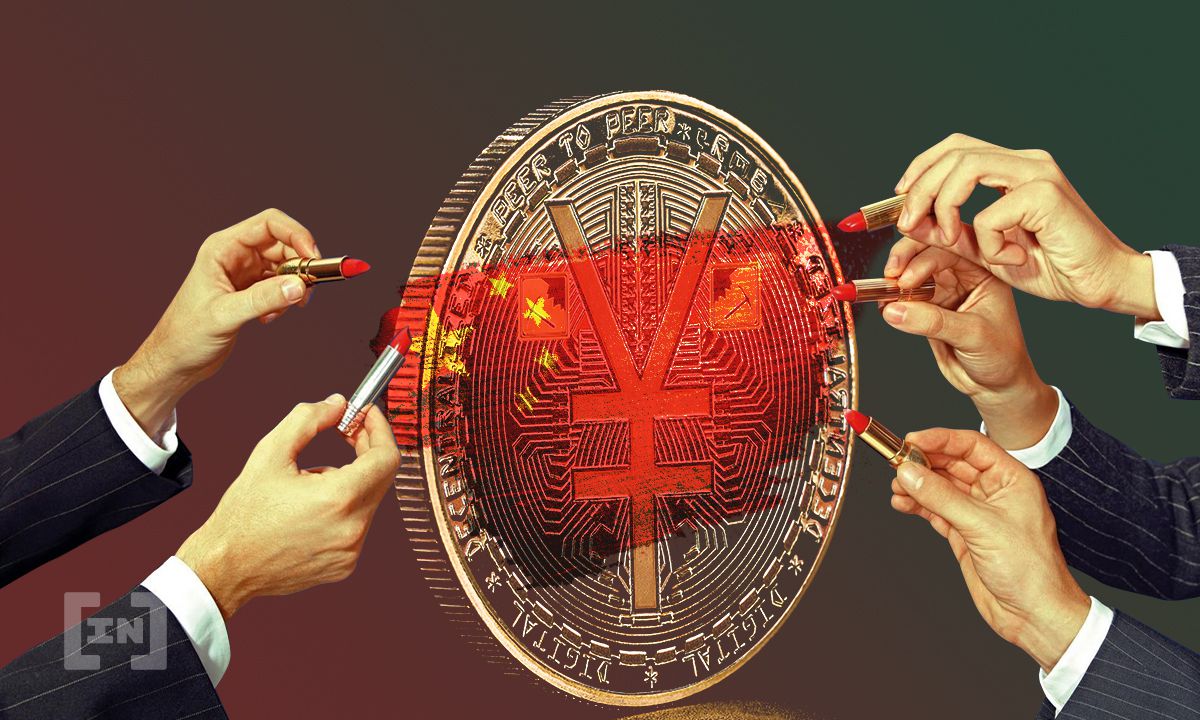 Three U.S. senators introduced a bill that would prohibit U.S. based platforms from enabling transactions that support China’s digital yuan on Thursday.

The “Defending Americans from Authoritarian Digital Currencies Act” speaks directly to fears that apps hosted on Google and/or Apple’s app stores could be used to spy on U.S. citizens. Senators Tom Cotton (R-AR), Mike Braun (R-IN), and Marco Rubio (R-FL) believe this issue is a matter of national and economic security, seeking to act proactively in rejecting China’s attempts to “undermine [the U.S.] economy at its most basic level.”

China’s digital yuan, e-CNY, is designed to replace physical coins and notes, and would be controlled and issued by China’s central bank. The currency also made an appearance at the Beijing Olympic Winter Games earlier this year.

“The Chinese Communist Party’s digital yuan allows direct control and access to the financial lives of individuals,” Sen. Braun said in a statement. “We cannot allow this authoritarian regime to use their state-controlled digital currency as an instrument to infiltrate our economy and the private information of American citizens.”

According to Sen. Cotton’s office, the digital yuan could also give China “real-time visibility into all transactions on the network, posing privacy and security concerns for American persons who join the network.”

Senator Rubio (R-FL) also described the digital yuan as a “major financial and surveillance risk that the United States cannot afford to make.”

Back in January, a report by The Center for a New American Security stated that China’s digital currency and electronic payment system could increase government surveillance, noting that “transactions could contain precise data about users and their financial activity.”

China calls out the U.S. for “bullying”

In its response, the Chinese embassy referred to the newly introduced U.S. bill as another example of the country “bullying foreign companies” on grounds of national security.

If the bill is signed into law, major tech companies, including Google and Apple will be required to remove Chinese apps from their stores, affecting popular services including WeChat and Alipay, as both currently accept the digital yuan.

China’s digital yuan project currently leads all of the CBDC projects, with the Asian country making several trials and revealing its intention of exploring international payments. Back in April, China revealed that it would be including 11 more cities in its digital yuan experiment, including Tianjin, Chongqing, Guangzhou, Fuzhou, Xiamen, and the Zhejiang province.