Tech Giants Can Prove Their Commitment to Privacy With Blockchain

Aside from its financial applications, blockchain technology is worthy of praise thanks to its security and privacy capabilities. Being incredibly transparent, those participating in a blockchain network have full control over data sharing thanks to the lack of a central authority. This can be done across the globe thanks to decentralization.

However, on mainstream, centralized networks, we’re still fighting the war on privacy with the biggest networks on the planet — Apple and Google.

Lately, the two have claimed to be putting privacy on the forefront. And, to be fair, they’ve been doing an okay job of it. The majority of Apple’s recent subscription services are free of any advertising that requires the use of any personal data, reports ZDNet.

Google is doing the same, bringing in advanced privacy features on Android like Incognito Mode on YouTube. The former claims that they view privacy as a “basic human right,” with the latter saying it shouldn’t be a luxury good.

That said, another article from the same outlet states that despite these companies’ outspoken take on privacy, there are still changes coming that will truly test these claims. These challenges come in the form, including smartwatches that measure your heart rate as well as virtual reality headsets which track where you’re looking.

Giving up this data is quite a bit scarier than Google simply knowing how long you’ve stared at one of its video ads. In a world where big tech companies are claiming to finally care about your privacy, how can we trust that those concerns will continue as our gadgets evolve? Well, we can ask them to give up control entirely.

Of course, asking Google and Apple to release their hold on user data is a tall order. But, as consumers learn more about privacy, demand for alternative measures is bound to rise — this is where blockchain privacy might step in. 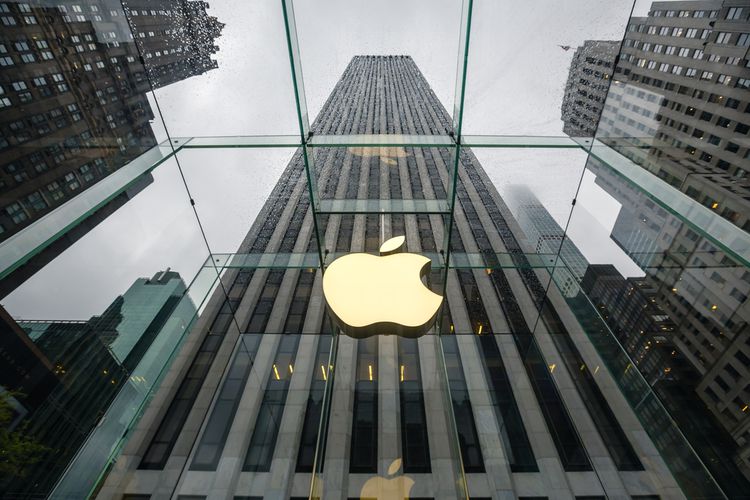 Applications require some semblance of our information for them to work. Google Fit tracks your burned calories so it can reward you for hitting your goals. But, how do we know where else that data is being used?

With a blockchain network, you can not only opt-into required permissions but directly benefit from it too. Not only this but instead of running ads for money, developers can charge monthly subscription fees paid via cryptocurrency. That way the company still turns a profit and you aren’t giving up unnecessary information.

In this case, you wouldn’t be relying on Apple or Google’s word. Thanks to transparency, you’d be able to trace your information and see exactly where it’s going. Both parties still benefit, and we are no longer forcibly attached by threads to a tech giant or other corporation.

What do you think of blockchain as an alternative method towards app sustainability? Let us know your thoughts in the comments below!

Another day, another application banned off of a centralized platform because its creators don't...